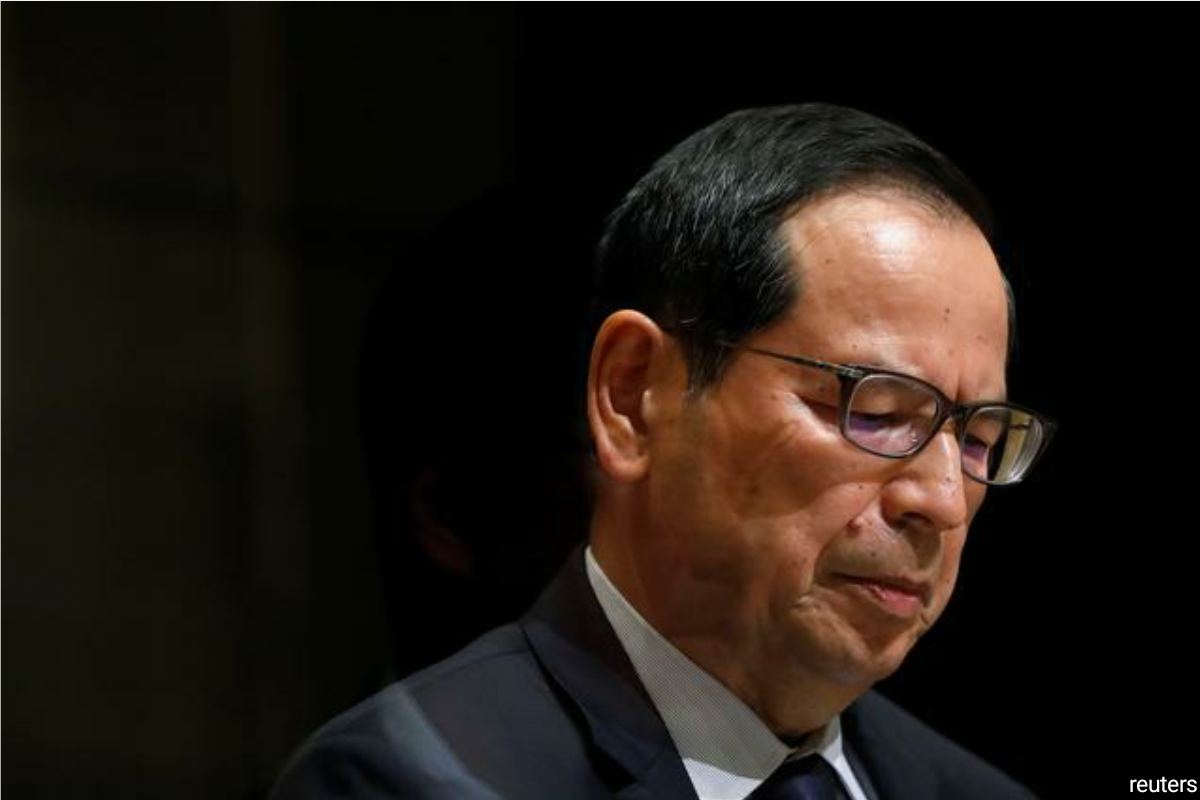 TOKYO (Nov 30): The head of the Tokyo Stock Exchange (TSE) will step down over a system failure last month, the bourse's operator said today, after the disruption halted trading for an unprecedented full day and drew a rebuke from Japan's financial regulator.

Koichiro Miyahara, the TSE's president and chief executive officer (CEO), will resign from his post and will be replaced by Akira Kiyota, the head of Japan Exchange Group Inc, which owns the exchange.

At a news conference, Kiyota apologised over the outage, which he called a "major inconvenience".

Japan's financial regulator said it had issued a business improvement order to both TSE and Japan Exchange Group over the disruption.

The outage on Oct 1 cast a shadow on the exchange's credibility as Prime Minister Yoshihide Suga prioritised digitalisation, and dented Tokyo's hopes of boosting the country's standing as a global financial centre.

Financial regulators last month conducted an on-site inspection on the exchange to investigate the causes behind the outage.

The all-day trading halt was the worst-ever outage since the world's third-largest equity market switched to all-electronic trading in 1999. The exchange previously said the glitch was the result of a hardware problem at the bourse's "Arrowhead" trading system and a subsequent failure to switch to a backup.

The exchange had also said a newly formed committee would draw up fresh guidelines by next March on how to restart trading following a system failure.