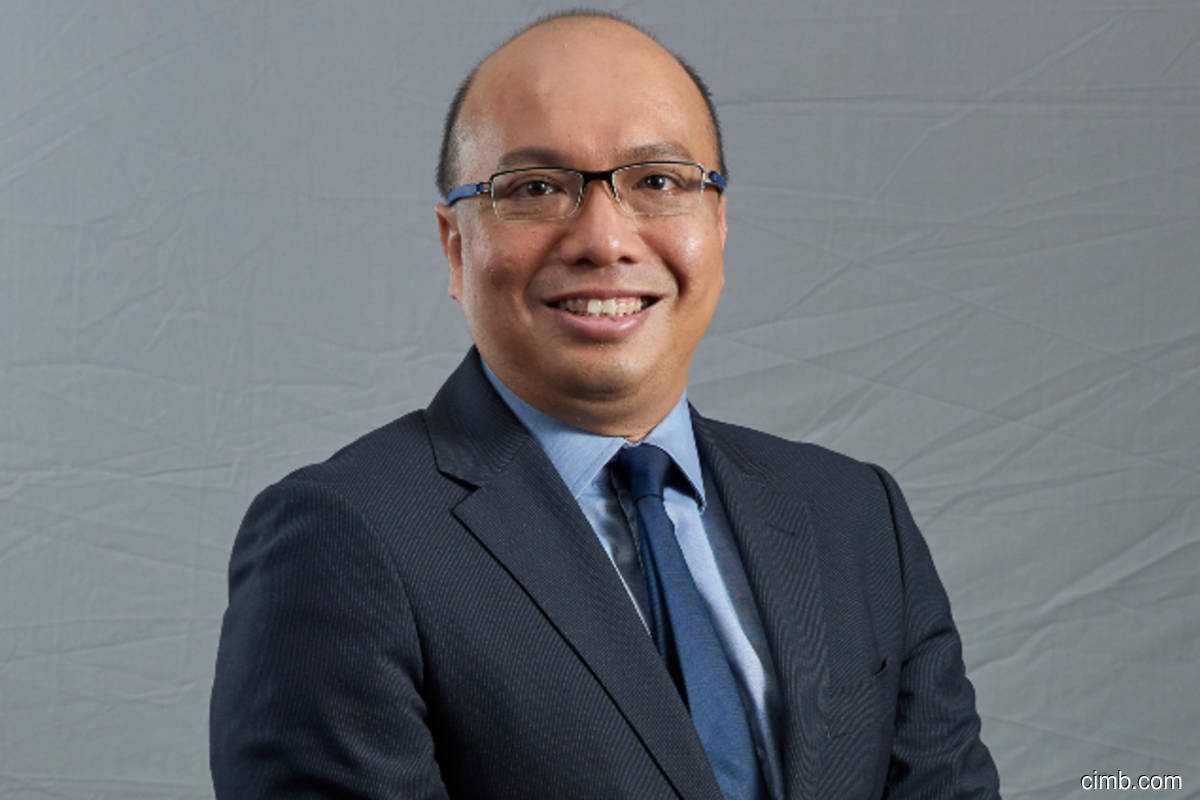 “Both investments have been actually announced, with the first led by Bow Wave Capital Management undertaking stakes in TnG Digital through an injection of new money.

Last month, AIA Malaysia said it has made "a minority equity investment" in TNG Digital Sdn Bhd, which owns the Touch 'n Go eWallet, confirming a report by theedgemarkets.com. However, it did not disclose the exact stake AIA would take nor other terms of the deal, other than saying its a strategic partnership under which it will provide "innovative and personalised digital insurance solutions to meet the protection needs of over 16 million Touch 'n Go eWallet customers nationwide".

On whether CIMB group plans to apply for a digital banking licence, Abdul Rahman said: "If we are looking for a digital banking license, we will do it under Touch ‘n Go. This is because at CIMB,  we are fully focused on transforming ourselves digitally, effectively transforming our customer journey digitally, as well as running or operating our business on the back end in a more digital manner."

Last week, its larger rival Malayan Banking Bhd said it does not need a digital banking licence, as it is technically already a digital bank, thanks to the technological investments it has made since 2014 in innovating its services.

The central bank has said it may be granting up to five licences, with the successful applicants to be announced in the first quarter of 2022.