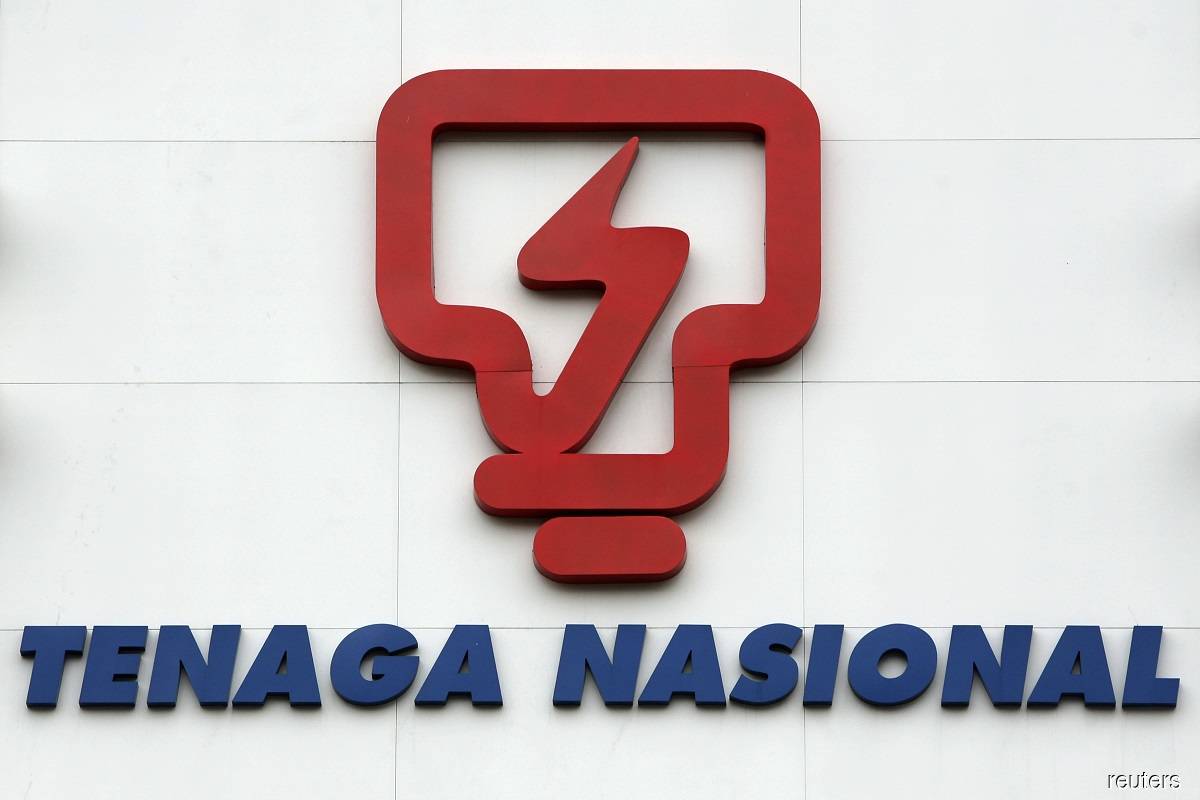 MIDF analyst Hafriz Hezry wrote in a note today that a separate listing of the power generation business can potentially remove the drag on TNB's group-wide valuation.

"TNB's valuations have been partly weighed down given increasingly ESG-focused investors, we believe, given its large exposure to coal-fuelled power plants," Hafriz said.

Yesterday Bloomberg, quoting people familiar with the matter, reported that TNB was considering listing its power generation business on the local stock exchange next year following a corporate reorganisation.

It was reported that Tenaga was working with an adviser on its planned restructuring, and aimed to finish the process as soon as the first half of next year.

"Upon completion, the plan is for a listing by introduction of the generation business, where investors would be given shares in the unit in proportion to their existing holdings in TNB, the people said.

"Deliberations are at an early stage and there is no certainty the deal will proceed, said the people, asking not to be identified as the process is private. A representative for TNB said the company is not working on any groundwork for a listing, as its current focus is to drive operational efficiency for the generation unit," Bloomberg reported.

Today, Hafriz said MIDF sees deep undervaluation in TNB because a break-up of the group's valuation suggests a potential valuation of RM77 billion or RM13.60 a share, based on MIDF's estimates.

According to Hafriz, TNB's potential valuation of RM77 billion is derived from separate estimated valuations of the group's T&D, electricity generation and retail businesses.

He said TNB's T&D business has an estimated value of RM67.49 billion while the electricity generation and retail segments have approximate valuations of RM9.26 billion and RM289 million respectively.