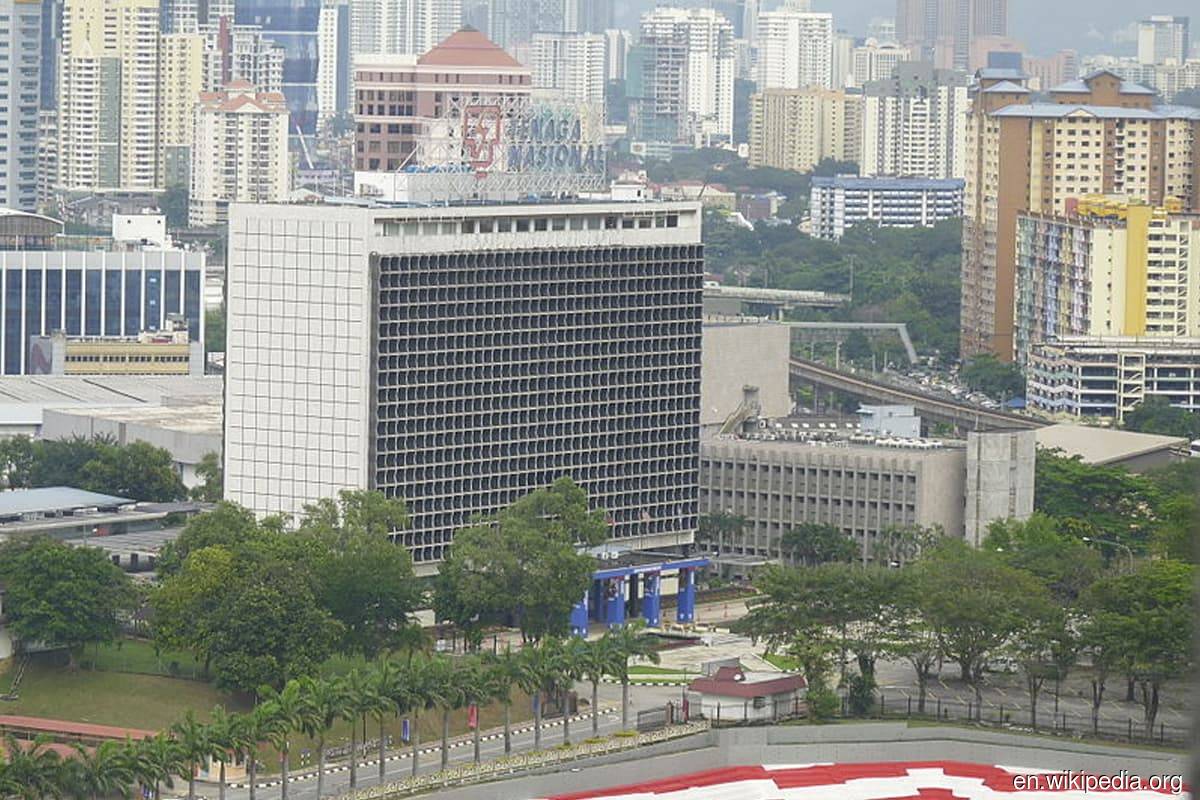 Under the solar supply agreement (SSA), Malaysia Airlines is expected to save almost RM15 million in electricity bills throughout a 21-year period as it taps into GSPARX’s expertise in the installation and operation of rooftop solar photovoltaic (PV) panels.

The PV panels to be installed will have a capacity of 2.210-megawatt peak (MWp), capable of generating about 2.86-gigawatt hours of clean energy per year, said TNB in a statement today.

TNB said the project was the largest installation at a single site for GSPARX.

The project will benefit Malaysia Airlines in its long-term pursuit of reducing carbon dioxide emissions.

Once completed in April 2021, the green energy generated from the project is expected to offset about 2,022 metric tonnes of carbon dioxide emission for the first year, or approximately 56,638 metric tonnes of emission until 2050.

This translates to approximately 12,197 cars taken off the road or 933,520 trees grown, said Amir Hamzah.

He also said that at a time when nations are struggling to cope with the impact of the Covid-19 pandemic, corporations like Malaysia Airlines and TNB are taking strong positions on climate change efforts, particularly in the reduction of carbon emissions.

“TNB has taken a firm position with its recently renewed aspiration to be a leading provider of sustainable energy solutions in Malaysia and internationally.

“To this end, we will be driving a significant shift in our generation portfolio towards more renewable sources, and have stated our intent to make the recently commissioned Jimah East Power Plant in Negeri Sembilan, TNB’s last greenfield coal-fired power plant,” he said.

Amir Hamzah added that TNB was steadily building on its renewable energy (RE) portfolio both domestically and abroad, with a view to achieve 1,700 MW by 2025, and to support the nation’s target of 20% RE by 2025.

Apart from large-scale generation assets, TNB is also actively supporting RE growth in the distributed generation space, through partnerships like the solar PV project with Malaysia Airlines, to help customers become “prosumers” (individuals who consume and produce value).

Amir Hamzah also highlighted that RE partnerships that TNB undertook were also at the core of effecting a chain of economic activity towards building a solar manufacturing hub in Malaysia.

“This is aligned with a set of six focus areas TNB is championing to support the nation’s economic recovery post-Movement Control Order and the Covid-19 pandemic.

“Besides building a global solar manufacturing hub, the other focus areas include investing in the grid, energy efficiency, electrifying mobility, advancing connectivity, and reskilling,” he said.

Izham, meanwhile, said the agreement was another important step in the carrier’s journey towards becoming a greener and sustainable airline.

“Sustainability encompasses the entire supply chain of a business, and we believe anything that has a beneficial impact on the planet can also have a positive financial impact.

“Malaysia Airlines and its sister companies under the Malaysia Aviation Group (MAG) have introduced more than 40 initiatives in the past three years to reduce its carbon footprint — including the adoption of new aircraft technology (with its A350-900), improved operating processes, sustainable alternative fuels and working towards the targets outlined as part of the Carbon Offsetting and Reduction Scheme for International Aviation (CORSIA) programme,” he said.

This new milestone marked the next step in MAG’s long-term commitment to play a greater role in driving sustainability efforts for Malaysia and the aviation industry, as evident in its collaboration with GSPARX, Izham added.