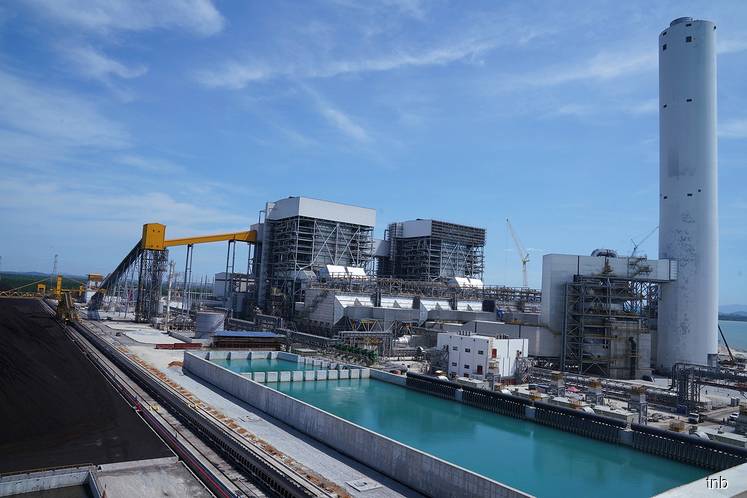 "The two plants are strategically located and are crucial in reinforcing the security of Peninsular Malaysia's power supply. JEP's second plant (another 1,000 MW) is on track to achieve its COD in December 2019.

TNB owns a 70% stake in JEP while Mitsui & Co Ltd and The Chugoku Electric Power Co Ltd hold 15% each, according to TNB.