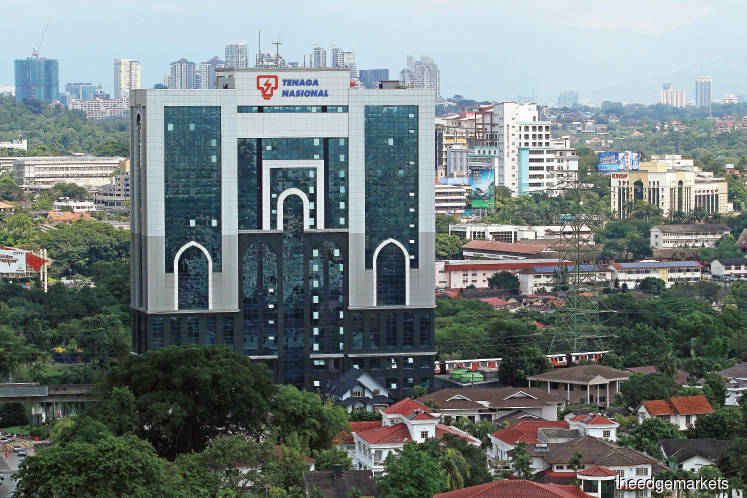 Accordingly, TNB will be appealing against the said notices. The Edge file photo

KUALA LUMPUR: Tenaga Nasional Bhd (TNB) said it has been slapped with a RM3.98 billion additional tax assessment by the Inland Revenue Board (IRB) yesterday, in what appears to be a revisit of similar tax dispute involving the utility giant in 2015.

The news will cause a knee-jerk reaction that will exert a downward pressure on TNB’s share price, said analysts.

In its stock exchange filing on the matter yesterday, the utility giant said: “Based on the legal advice obtained from our tax solicitors, TNB has good basis to contend that there is no legal and factual basis for the IRB to issue the said notices.”

It added, “Accordingly, TNB will be appealing against the said notices.”

It is unclear if TNB will make provisions on the tax bill. At press time, the utility group did not respond to queries by The Edge Financial Daily.

This is not the first time TNB has received such notices from the IRB. In November 2015, the group announced it had received notices for the years of assessment 2013 and 2014 amounting to RM2.07 billion.

At the time, the utility group said “based on the legal advice obtained from our tax solicitors, TNB will be appealing against the said notices and the appeal process has commenced”.

In the following months, TNB decided to bring the IRB to court before the two parties agreed to settle the dispute at end-2016 when Tenaga opted instead for an appeal to the Special Commissioners of Income Tax (SCIT) to state its case for qualifying for a reinvestment allowance.

An analyst covering the company, when contacted by The Edge Financial Daily, expects a knee-jerk reaction to the news, but pointed out that the fundamentals of the company remain intact.

“That appeal with the SCIT has been going on for four years now,” added the analyst. “But the company mentioned there is a strong case this time around.”