TNB to complete EIA for Nenggiri hydropower plant by 2018 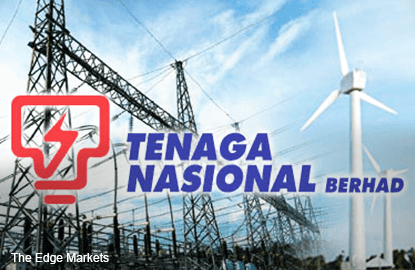 Energy, Green Technology and Water Minister Datuk Seri Panglima Maximus Johnity Ongkili said TNB has already conducted the feasibility study for the project, and is in the midst of conducting design and engineering works and the EIA studies.

Ongkili said the feasibility study for the 274mw Lebir project has also been completed by TNB, with an estimated flooded area of 15,400ha.

He said the government has yet to decide whether to develop the Lebir project as a dual-function power plant, namely power generation and a flood prevention dam.