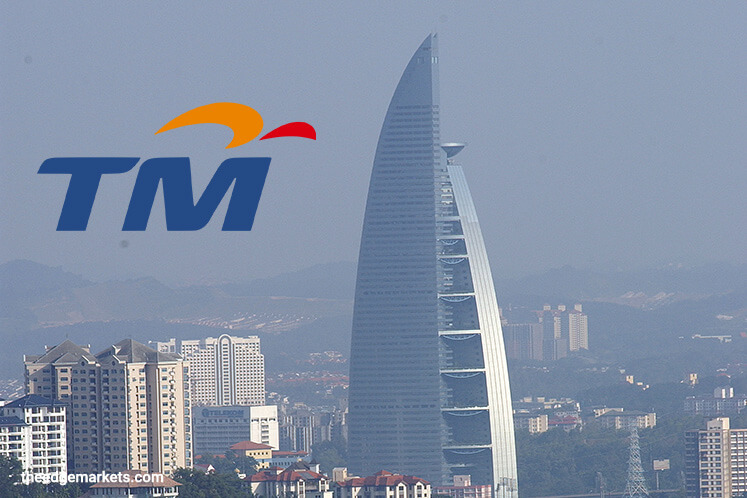 Telekom Malaysia Bhd
(Jan 17, RM6.11)
Maintain outperform with an unchanged target price of RM6.85: Telekom Malaysia Bhd (TM) and Tenaga Nasional Bhd (TNB) have signed a memorandum of understanding (MoU) to jointly develop an implementation plan to deliver the government’s Nationwide Fiberisation Plan (NFP). The collaboration is set to capitalise on the combined strength of both government-linked companies in terms of reach, infrastructure, and expertise, which could enable the most efficient cost structure, and further accelerate Malaysia’s fibre broadband network reach. The MoU is subject to a definitive agreement to be signed between the parties upon finalisation of the commercial terms.

To recap, the government has earlier announced the 2017-2019 NFP, which aims to connect some six million premises, including an estimated two million premises in the rural areas to a fibre network. A three-tier model would be established, where the first tier would involve utilising TNB’s fibre trunk network for wholesale backhaul services. The second tier would involve wholesale service provider(s) to offer last-mile access, while the third-tier providers would comprise existing telecommunication companies offering retail services to consumers and businesses. The plan is in line with Prime Minister Datuk Seri Najib Razak’s Budget 2017 announcement to double broadband speeds at lower prices by 2019. The authorities subsequently announced the appointment of Broadnet Network, in which the ministry of finance will own a golden share, to build a high-speed broadband infrastructure in December last year.

The government’s NFP is set to expand the country’s fixed-broadband infrastructure and benefit the whole nation as many rural areas still do not have high-speed broadband. Despite several players providing broadband services, pricing and network quality are still incomparable against other countries. The government has launched several broadband initiative plans to increase the broadband penetration rate in different zones/areas. With the right broadband policies and strategies in place, we believe the country is on the right track to achieve its targets set out in the 11th Malaysia Plan.

We are keeping our financial year 2017 (FY17)/FY18 earnings forecasts unchanged as the definitive agreement is yet to be finalised. Having said that, we are “neutral” as the positive catalyst (where we believe TM is set be appointed the key second-tier provider under the NFP) could be overshadowed by the potential cut in broadband pricing by 2019. — Kenanga Research, Jan 17