TM tells public to be its eyes, ears to prevent cable theft 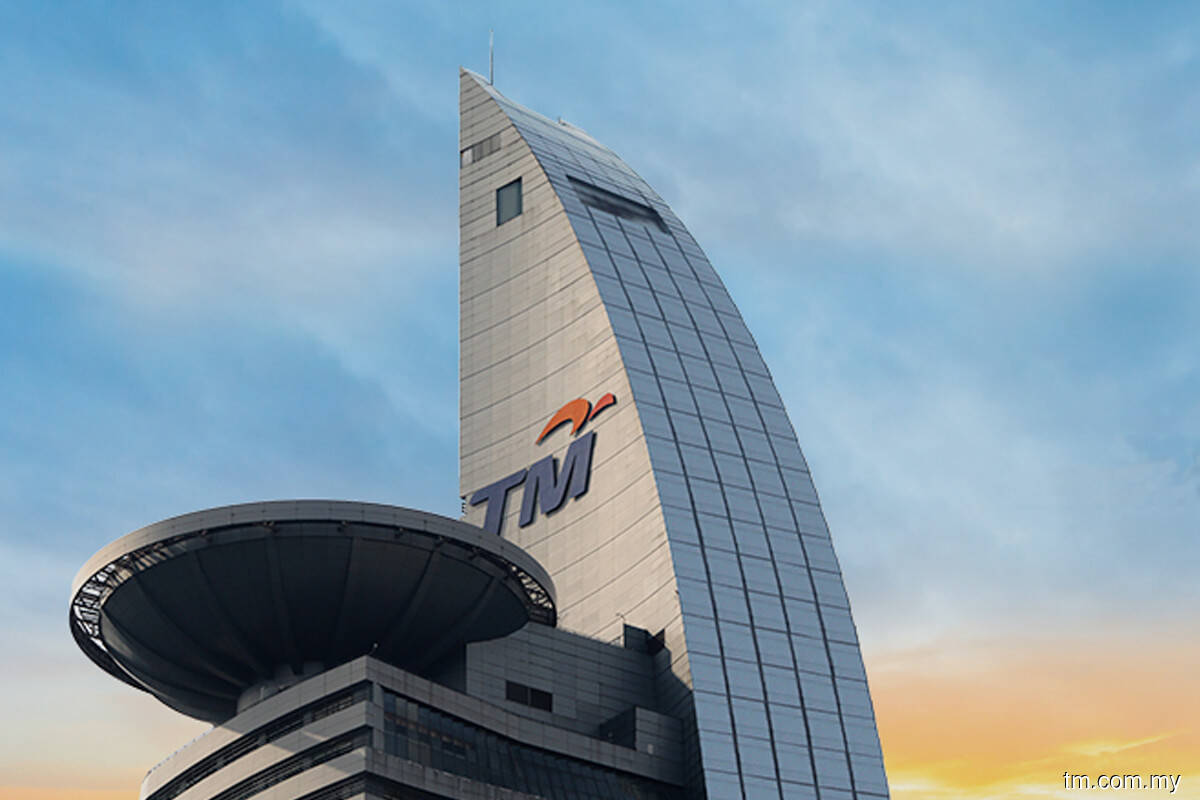 KUALA LUMPUR (Feb 20): Telekom Malaysia Bhd (TM) has called on the public to be its "eyes and ears" in channeling information to curb the theft of copper cables belonging to the company, which has become more rampant lately.

TM chief network officer Mohamed Tajul Mohamed Sultan said efforts to tackle this crime could not be done without help from all parties including members of the public.

He said for their effort, the public would be compensated with a reward amounting to RM1,000 if their information could lead to the arrest of the perpetrators, adding that each information and tips received would help the telecommunication company take immediate action to curb the crime.

"We hope that this cooperation and commitment will continue in the future to ensure the safety of the cables and reduce the thefts," he told Bernama recently.

Mohamed Tajul urged members of the public to immediately report to TM by contacting its customer service centre hotline at 100 or the police at 999 if they find individuals who appear suspicious near the company’s assets or network facilities.

“We want to provide the best digital services to the people, but if this crime is still rampant, it may affect our efforts,” he added.

He said the thefts would not only incur losses to the company but would also cause power supply disruption leading to various difficulties.

"When telecommunication cables in certain areas are stolen or destroyed, the local community cannot enjoy telecommunication services and access the internet. This will definitely affect their daily routine and lead to other implications (repercussion effects) besides affecting business and economic activities," he said.

Last year, a total of 2,300 copper cables belonging to the company were reported stolen nationwide with 14 cases solved.

On TM’s efforts to reduce the thefts, Mohamed Tajul said the company utilised a network monitoring system and electronic alarm called the I-Watch in areas identified as red zones where the cable theft incidents were more rampant.

Introduced in 2010, the system is directly connected to the local control centre that will raise the alarm to TM’s designated staff through the short messaging system (SMS) as soon as it detects any attempts to steal or cut the cables.

“It functions as a remote warning alarm system that helps TM to monitor and track the locations where the thefts occurred as well as the length of the cut telephone cables,” he said, adding that the system helped reduce copper cable theft cases by up to 60% in the last two years.