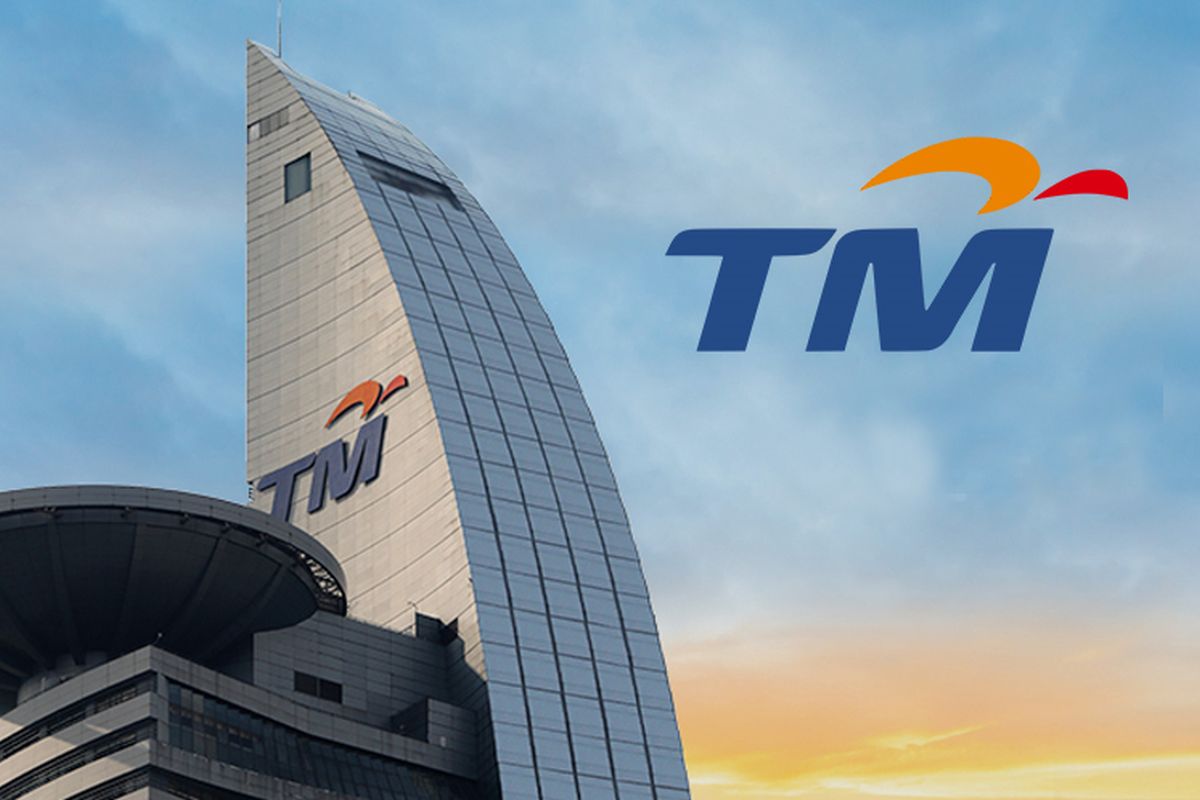 KUALA LUMPUR (Jan 14): Telekom Malaysia Bhd (TM) has exceeded the target set under the National Digital Infrastructure Plan (JENDELA) for the deployment of fixed broadband infrastructure by achieving 124% of its overall committed premises for the year 2020.

"We are now excited to continue our roll-out plan in supporting the JENDELA action plan to achieve the industry’s 2021’s target with another 300,000 premises to be fiberised by the first half of the year," he told Bernama after appearing in Bernama TV’s ‘The Nation’ programme today.

Imri reiterated TM’s commitment to improve broadband coverage under the JENDELA initiative with 7.5 million premises nationwide expected to be connected to fixed broadband by the end of 2022.

He said TM has already provided fibre broadband connectivity to roughly five million premises in the country so far with another 2.5 million premises expected to be fiberised within the next two years.

"TM is also ready to explore various alternative cost-efficient technologies to deliver internet connectivity to another 1.5 million potential premises that have been identified as gap areas," he added.

“As we establish 5G mobile sites later, these sites need to be connected with fibre, so the fiberisation will complement our efforts and position Malaysia in a stronger footing as we move into 5G,” he added.

Imri said TM was also ready to develop fibre infrastructure across the country to support the implementation of JENDELA and prepare for the 5G execution under the 12th Malaysia Plan.

"When it comes to technology evolution as well as investment, it needs to be a fit-for-purpose solution and in terms of timing, we don't want TM to over-invest into it too soon.

"As per what the market demand will be, our country will be not less competitive with regard to technology advancement as we move towards a more digital Malaysia,” he said.