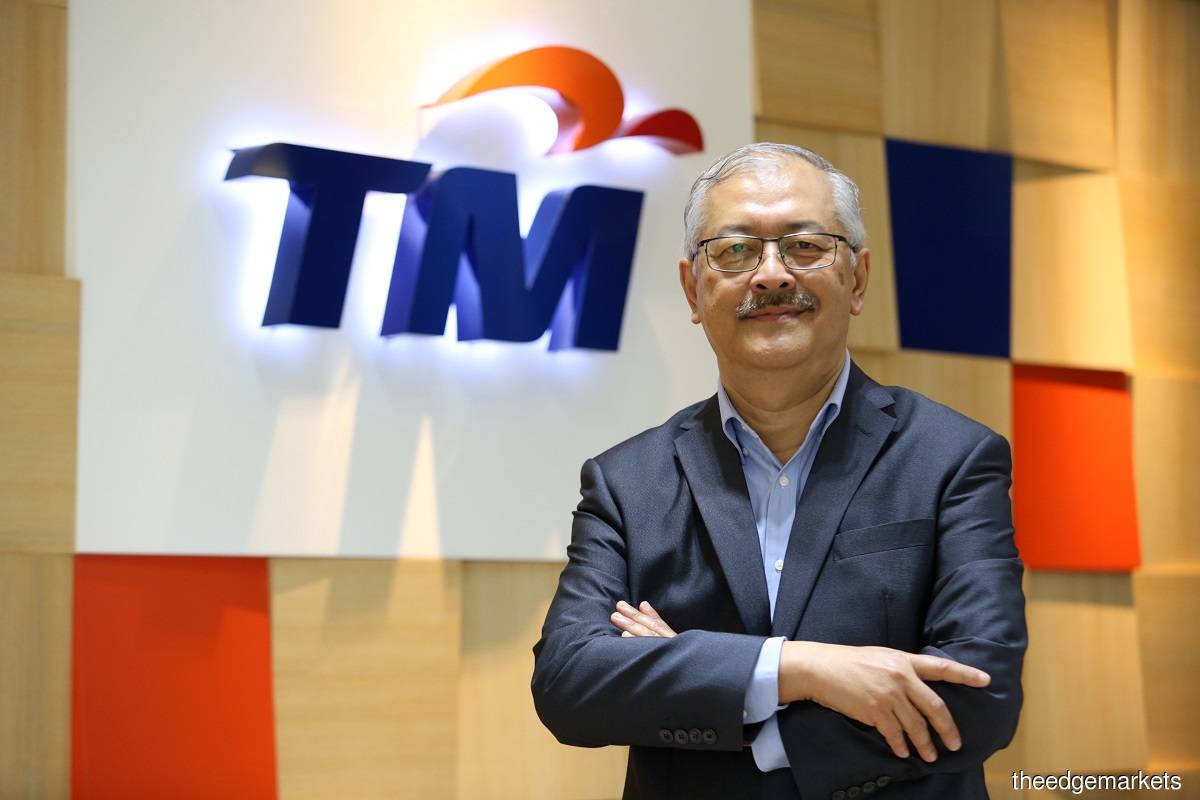 This confirmed an earlier report by theedgemarkets.com today, which wrote that Noor Kamarul had resigned with immediate effect, and that Imri was one of the short-listed candidates to succeed him.

In a statement, TM said Noor Kamarul’s departure is effective today and that Imri's appointment will take effect on Aug 1.

“On behalf of the board of directors, management and warga TM, we wish Datuk Noor Kamarul the best in his future endeavours and thank him for the valuable contributions he has made to TM over the past 13 months. He has laid the foundation for a robust and exciting future for the company.

“Under his leadership, notably under the Movement Control Order (MCO), TM as an essential service continued to deliver smooth continuity of connectivity and digital solutions for Malaysians nationwide; whilst ensuring the safety of our employees on the frontlines and a stable financial performance,” Mohd Bakke said. On Imri's appointment, Mohd Bakke hailed him as "a TM home-grown talent with a strong background in strategy and business operations". Imri's last position with TM was as chief operations officer (COO), and prior to that, its acting group CEO, which put him in the best position to take TM forward to its next phase of growth, said Mohd Bakke.

“Together with the leadership bench, Imri will be at the helm to navigate TM through the current challenges and position us on a more resilient, competitive and sustainable footing. TM is well primed to lead in the industrial revolution 4.0 (IR4.0); as the national connectivity and digital infrastructure provider and in enabling Malaysia’s digital economy aspirations,” he said.

Imri, 47, who left TM in January this year, is currently the COO of Celcom Axiata Bhd.

He was previously a candidate proposed to helm TM by its board of directors to the telco’s special shareholder, the Minister of Finance Inc (MoF Inc), in November 2018. MoF Inc approved the candidate choice and the proposal was also said to have also obtained the support of then prime minister Tun Dr Mahathir Mohamad.

However, the appointment did not happen. Instead, Noor Kamarul was appointed in June last year after the position had been left vacant for one year.

TM shares closed unchanged at RM3.98 today, valuing the telco giant at a total market capitalisation of RM14.98 billion. Year-to-date, the stock is up 6.9%.