Tired of waiting for cars, Japan’s consumers turn to motorcycles 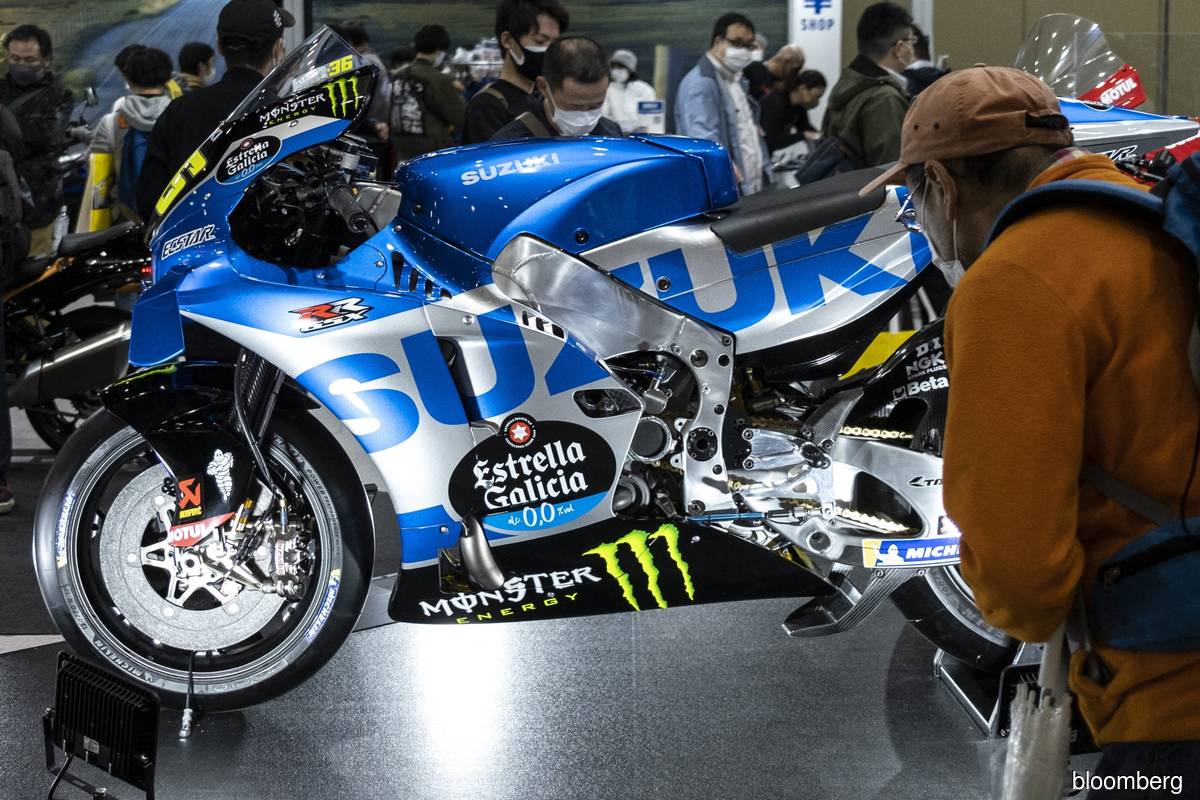 (July 7): Japan’s motorcycle manufacturers, which cast their gaze abroad long ago to make up for shrinking domestic sales, are seeing a jump in demand from an unexpected place: their home market.

Sales of bikes with engines larger than 251cc rose 32% to 51,035 units in the first half, according to data released by the Japan Light Motor Vehicle and Motorcycle Association this week. “I never thought I would see anything like this,” said Hideaki Iwami, head of sales at Honda Motorcycle Japan.

For the past few decades, Honda Motor Co, Yamaha Motor Co and Kawasaki Heavy Industries Ltd have operated under the assumption that local sales would shrink, in line with the aging population. But that trend has reversed, at least for now, thanks to changing consumer habits. The pandemic has left people with more disposable income and a desire to spend more time outdoors, while a persistent parts shortage is forcing people to wait months, or even years, for a new car.

That’s making motorcycles an attractive option for potential buyers such as Yurika Kakiuchi, a 40-year-old office worker who lives in Urayasu City, next to Tokyo. She recently obtained a driving license for motorcycles with a displacement of as much as 400cc, and plans to step up to the next level for bigger bikes. “I wanted to learn something new,” Kakiuchi said.

Iwami said people are taking a fresh look at motorcycles. They have more money saved up from eating out less and taking fewer trips, and bikes are also seen as a way to get around and avoided crowded public transport. If robust demand continues, domestic unit sales “may exceed” 100,000 units this year for the first time since 1998, he said.

Motorcycles sales in Japan peaked in the 1980s when they were widely used for local shopping and commuting. In addition to changing demographics, a crackdown on illegal parking and the rising popularity of electrified bicycles have contributed to a steady decline.

The market is seeing the return of elderly riders, who are buying motorcycles to enjoy in retirement. Also, younger buyers are attracted to the relative affordability of bikes compared with cars, according to Iwami, who said that 70% of the buyers of Honda’s popular CBR400R model and 65% of the Rebel 250 are in their 30s or younger.

Iwami remains cautiously optimistic, noting that the pandemic is easing and that consumer tastes may change again. But for now, “there are huge backorders and production can’t keep up.”