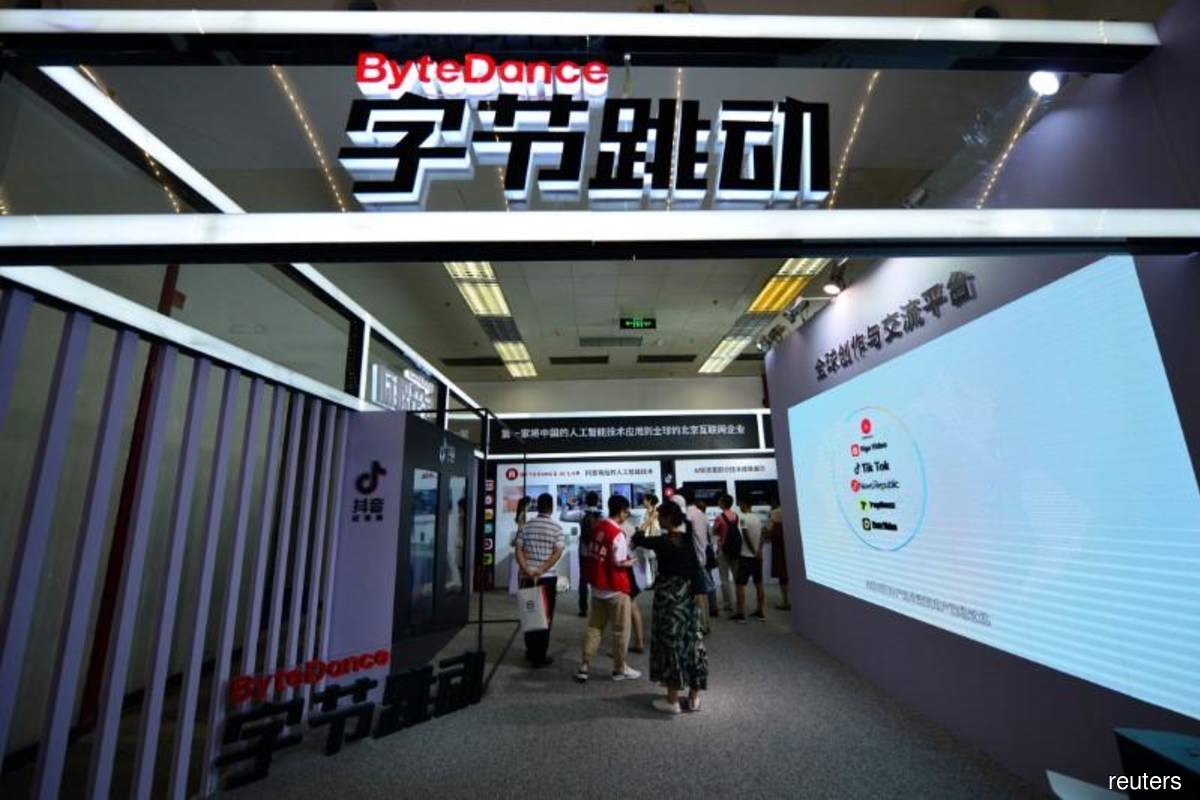 The service has produced 41.7 billion yuan (US$6.1 billion) in revenue for more than 22 million creators over the past year and the company intends to spend US$1.5 billion in a push to double that figure over the next 12 months, said ByteDance China Chief Executive Officer Kelly Zhang. Speaking at the Douyin Creator Conference Tuesday, Zhang detailed the growth of Douyin’s audience and the efforts to bolster and diversify income streams for creators.

ByteDance has seen its international hit TikTok banned in India and under existential threat in the U.S., where the company is negotiating a deal to appease authorities in partnership with Oracle Corp. That makes Douyin, already an important growth driver, even more critical to the parent company’s fortunes. ByteDance previously disclosed that its global stable of apps has 1.5 billion monthly active users.

Started in 2016, Douyin has overtaken older rivals like Tencent Holdings Ltd.-backed Kuaishou to become China’s biggest short-video-sharing platform, with the backing of ByteDance’s powerful algorithms. While advertising remains a major revenue stream for Douyin as well as ByteDance as a whole, Douyin has in recent years introduced new features including live streams and e-commerce that allow users to spend more time and money within the app.

Reputable Douyin creators are able to set up their own in-app stores -- featured prominently on their profile pages and linked to during their online sessions -- that hawk everything from lipstick to smartphones. This transformation also offers one potential road map for TikTok.