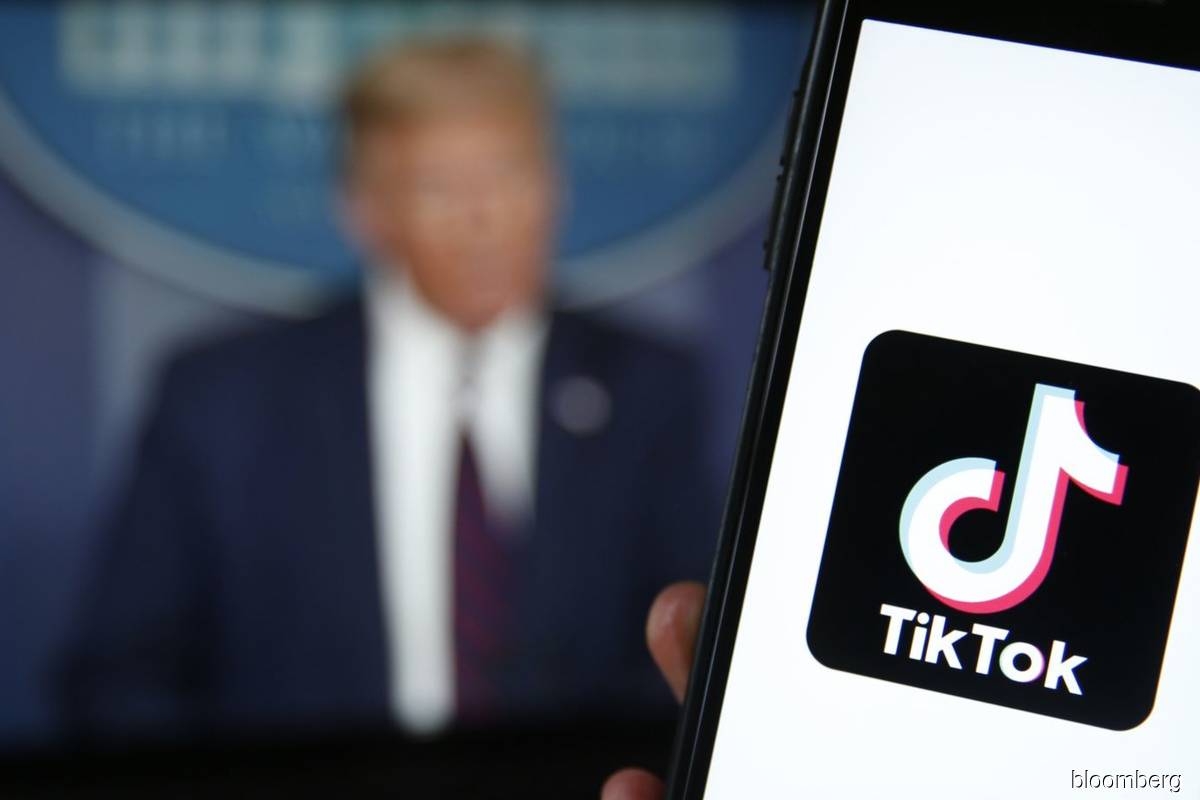 The lawsuit will be filed in the US District Court for the Southern District of California, where TikTok’s American operations are based, NPR said, citing a person familiar with the matter whom it didn’t identify. It will argue that the president’s action is unconstitutional because it failed to give the company a chance to respond and that the US government’s national-security justification for the order is baseless, according the report.

Chinese-owned TikTok responded in a blog post on Friday that it is “shocked” and will pursue all remedies available including in US courts. A company spokesman reached by phone on Saturday declined to comment on the NPR report and referred to the earlier blog post.

Trump made the order under a 1977 law that lets the US president declare a national emergency in response to an “unusual and extraordinary threat,” allowing him to block transactions and seize assets.

The president is stepping up his campaign against China, betting that a hard line will help him win November’s election despite upsetting millions of younger TikTok users.