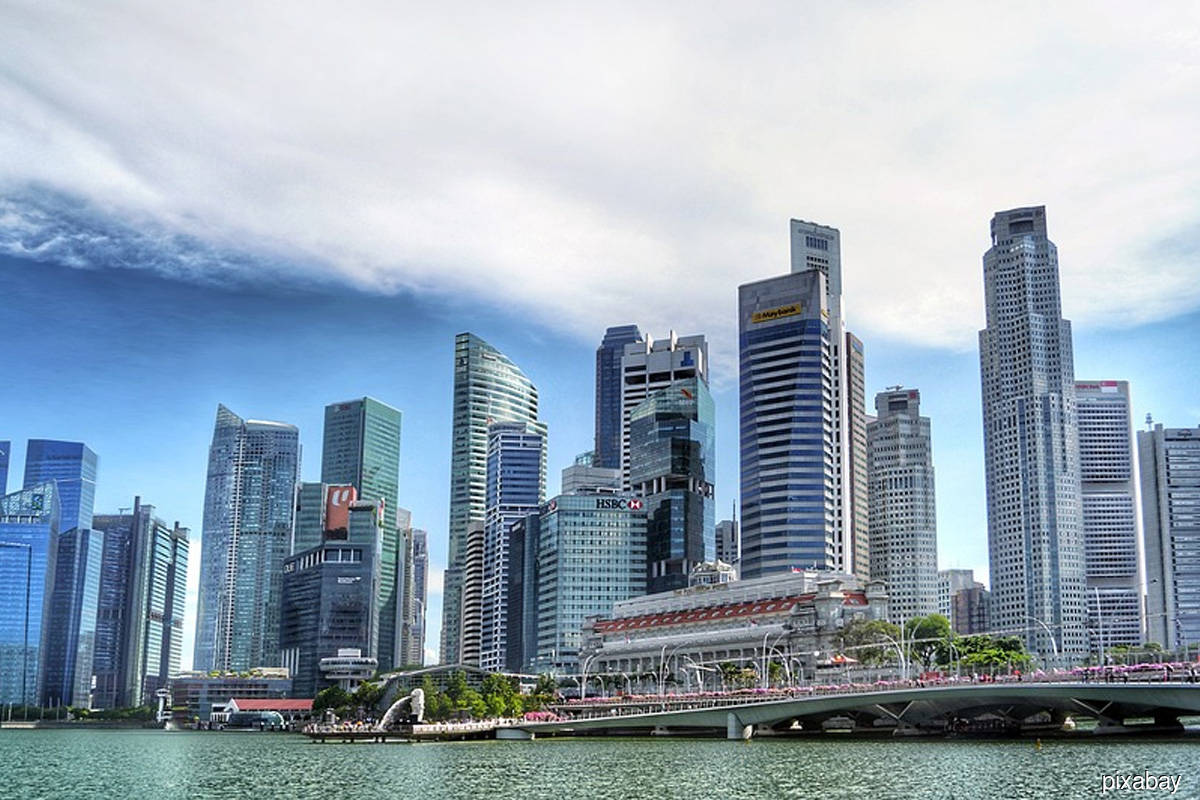 (Sept 7): Investment manager Tikehau Capital SCA is planning to raise as much as S$300 million (US$223 million) by listing a special purpose acquisition company in Singapore, according to people familiar with the matter, joining firms jostling to take advantage of the city-state’s new listing framework.

The European alternative asset manager is in the advanced stages of its preparations and is in the running to be among the first in Singapore to file for an initial public offering of a blank-check firm, the people said, asking not to be identified as the information is private. Tikehau is seeking to raise between S$250 million and S$300 million in the IPO, the people said.

Tikehau has not identified a specific target sector for its prospective SPAC firm, one of the people said.

Deliberations are ongoing and the firm could decide not to proceed with a SPAC listing, the person said. A representative for Tikehau declined to comment.

Tikehau would join Turmeric Capital, Novo Tellus Capital Partners and Temasek’s Vertex Holdings Ltd. in seeking to be among the front-runners to set up a SPAC in the city-state. Singapore started allowing blank-check companies to list on Sept. 3, becoming the first Asian financial hub to host the structures. The China Securities Regulatory Commission is studying the possibility of share listings through SPACs, the regulator’s chairman said in a speech published on Monday.

The new SPAC regulations “are very balanced and create a commercially viable framework that also provides for adequate guard rails to protect investors,” said Neil Parekh, Tikehau’s head of Asia, Australia and New Zealand, in an interview last week following the launch of the framework.

There are several high-growth firms across Asia Pacific “that have mature management teams that are ready for public markets,” especially in property technology, health care, consumer and fintech, Parekh said.