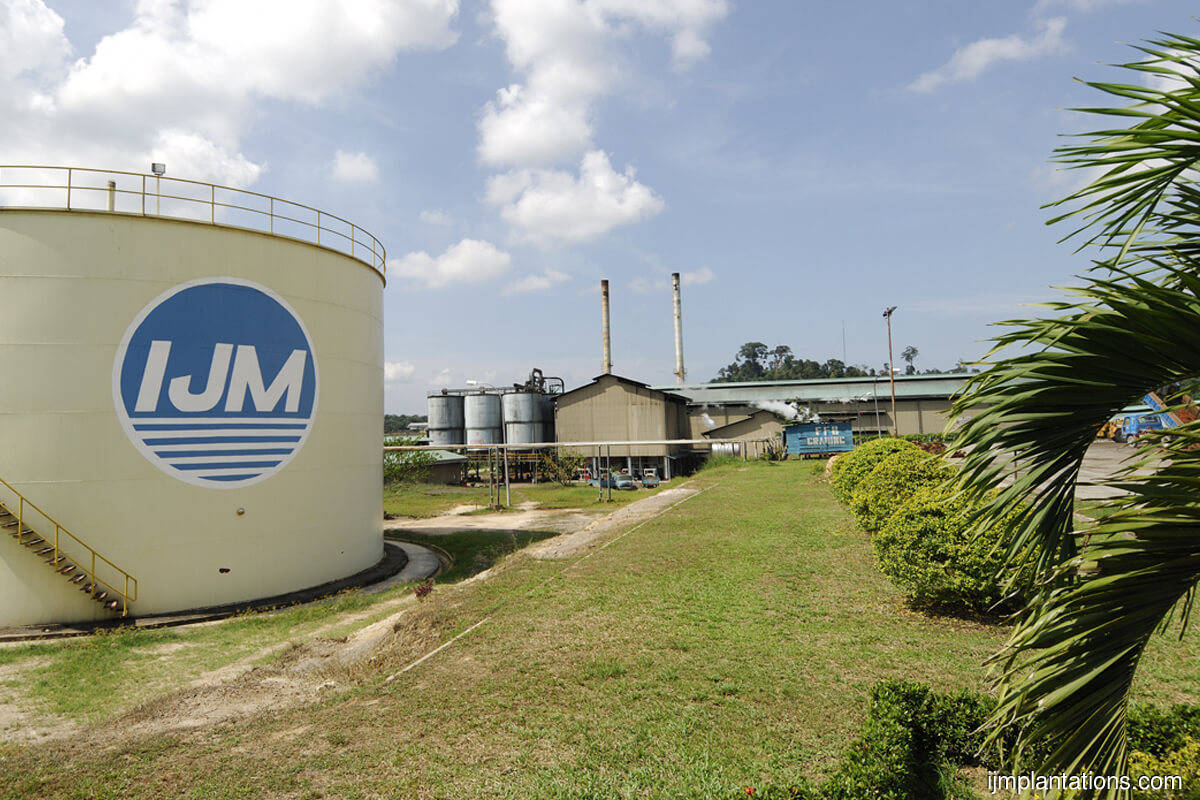 KUALA LUMPUR (Sept 21): Tighter supply and higher demand for crude palm oil (CPO) are likely to push prices of the edible oil up in favour of producers, according to IJM Plantations Bhd.

In a statement following its annual general meeting (AGM) today, the upstream plantation company said palm oil producers will be able to “ride the price wave”.

The planter noted that CPO prices had rallied to RM3,000 per tonne from a year-to-date (YTD) low of RM2,000 per tonne in May, with analysts attributing the higher prices to stock replenishment, lower palm oil inventory levels and rising prices of competing edible oils.

“While the above factors can be bullish, there could always potentially be a pullback in prices amid pressure from rising stock levels towards year end, in line with palm oil production potentially outweighing total exports and consumption.

“However, recent revelations — that many planters are in a real and substantial shortage of workers, thus hampering [their] operations, especially during the seasonal peak, affecting crop recovery from the trees — will render support to present CPO prices,” it said.

At the same time, it noted that overall crop production and CPO production in FY21 may end up lower than in FY20.

The planter said crop production is expected to be lower this year due to delayed effects of the dry weather in August and November 2019 across palm oil cultivation areas in Malaysia and Indonesia, combined with reduced fertiliser input among growers.

The labour shortage will also affect crop production, especially in Malaysia, by impeding harvesting in the coming peak production season, with industry-wide losses in crop yields expected to be high.

CPO production of many mills is also expected to be lower given lower oil extraction rates (OERs) due to poor bunch formation following lower pollination efficiency due to the dry weather.

In addition, the likelihood of La Niña (wet weather) from September to November has increased to 60% from 30% previously.

“The reality of a La Niña at the end of the year would also further dampen any prospects of higher crop production. During the incessant wet season, operations — from harvesting to crop evacuation as well as palm product quality — will be hampered,” IJM Plantations said.

That being said, global demand for palm is poised to recover due to easing lockdowns and major consumers such as China and India making market-boosting purchases to replenish dwindling stocks.

The usage of more palm oil in biofuels, particularly in Indonesia, will also serve to lower stocks and increase prices.

The greater earnings were attributed to RM91.74 million in foreign exchange (forex) gains.