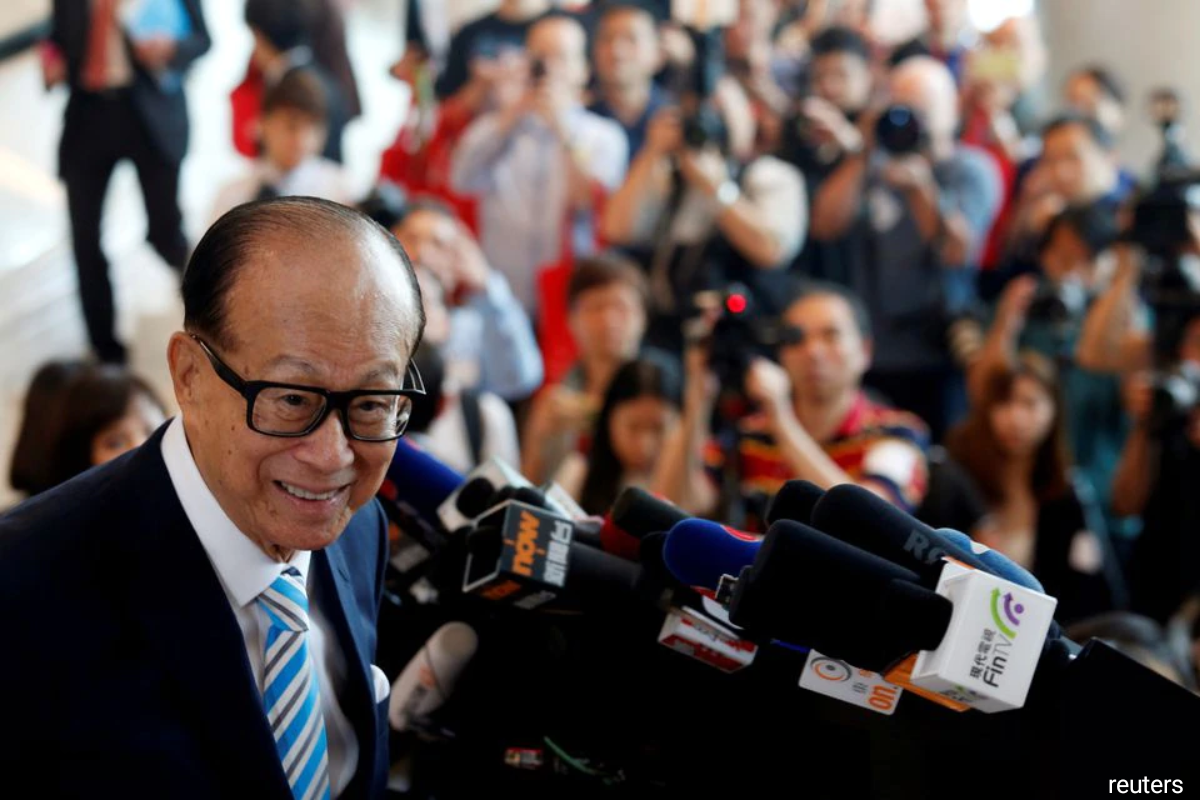 HONG KONG (Sept 17): As Beijing seeks to tighten its grip over Hong Kong, it has a new mandate for the city's powerful property tycoons: pour resources and influence into backing Beijing's interests, and help solve a potentially destabilising housing shortage.

Chinese officials delivered the message in closed meetings this year amid broader efforts to bring the city to heel under a sweeping national security law and make it more "patriotic," according to three major developers and a Hong Kong government adviser familiar with the talks.

"The rules of the game have changed," they were told, according to a source close to mainland officials, who declined to be named because of the sensitivity of the matter. Beijing is no longer willing to tolerate "monopoly behaviour," the source added.

For Hong Kong's biggest property firms, that would be a big shift. The companies have long exerted outsized power under the city’s hybrid political system, helping choose its leaders, shaping government policies, and reaping the benefits of a land auction system that kept supply tight and property prices among the world's highest.

Because the tycoons are so deeply intertwined with the city's economy and politics, it would be difficult for Beijing to sideline them completely, said CY Leung, former Hong Kong leader and now a vice-chairman of China's top advisory body.

"They are a major component of our political and economic ecosystem, so we need to be careful," Leung told Reuters. "I think we need to be judicious with what we do and not throw the baby out with the bathwater."

Some Chinese officials and state media have blamed tycoons for failing to prevent anti-government protests in 2019 that they say were rooted in sky-high property prices.

The protests, joined by millions of all ages and social strata, demanded greater democracy and less meddling by Beijing in Hong Kong, which had been promised wide-ranging freedoms until 2047.

The new directives mark an inflection point in the power play between Beijing and the tycoons, who once held kingmaking sway in Hong Kong's political leadership race.

"Now the focus is on contribution to the country; this is not what the traditional business sector in Hong Kong is used to," said Raymond Tsoi, chairman of Asia Property Holdings (HK) and a member of the advisory group Chinese People's Political Consultative Conference Shanxi Committee.

In March, Beijing made sweeping electoral changes. In a new election committee, responsible for choosing the next leader of Hong Kong and some of its lawmakers, a greater "patriotic" force has emerged, while many of the prominent tycoons, including Li, 93, will be absent for the first time since Hong Kong returned to Chinese rule in 1997.

Hong Kong's Constitutional and Mainland Affairs Bureau said the new election committee would be more broadly representative of Hong Kong, going beyond the vested interests of specific sectors, specific districts and specific groups, which it called "inadequacies" in the system.

The source close to Chinese government officials told Reuters a team in the Hong Kong and Macau Affairs Office and the Liaison Office (HKMAO) had sought to curtail the influence of groups perceived to have done little for Beijing's interests in the city.

HKMAO and the Liaison Office did not respond to requests for comment.

Developers have already taken measures to show the message was received.

New World and Henderson Land have donated rural land as reserves for social housing. In recent weeks, Nan Fung Group, Sun Hung Kai, Henderson Land and Wheelock applied for a public-private partnership scheme, the first applications since the programme was launched in May 2020.

The programme offers developers an opportunity to build on a higher percentage of open land, but they must use at least 70% of the extra floor area for public housing. Several told Reuters last year that the programme was unattractive becausethere were many restrictions and a risk of higher costs.

"Beijing is not telling us what to do, but saying you need to solve this problem," Hopewell Holdings' Gordon Wu told Reuters, adding that "it won't be impatient but it will give you pressure."

Another developer source, who declined to be named because of the sensitivity of the issue, said Chinese officials had laid out expectations, but no strategy or deadline.

"We can continue our businesses as long as we give back more to society," said the source, a senior official at a top developer in Hong Kong. The sector needs to step up efforts to ease the housing shortage, he added.

Most of the developers have published statements and newspaper advertisements, along with other Chinese corporations, to support the national security legislation and electoral changes.

Critics of the moves said they crushed democratic dreams, while authorities said they were necessary to restore stability after the 2019 demonstrations.

Adrian Cheng, 41, who took over as chief executive of New World, founded by his grandfather, told Reuters late last year the company needs to become more relevant to society, especially in a new environment where firms have to carefully balance the interests of various parties.