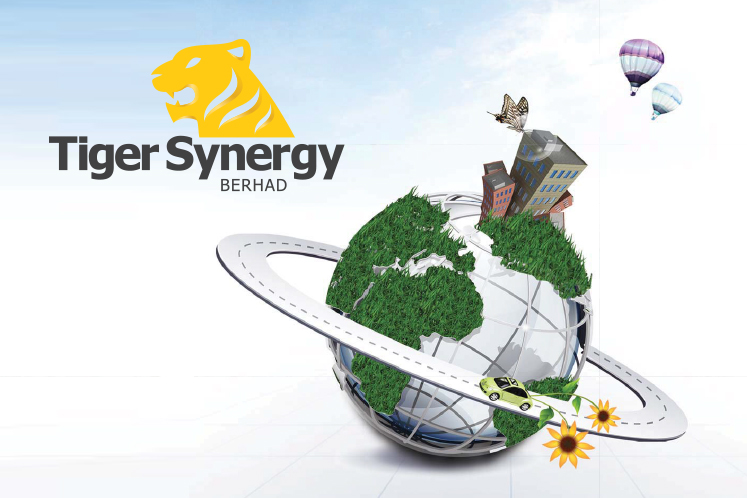 KUALA LUMPUR (Feb 27): Shareholders of Tiger Synergy Bhd, which is embroiled in a boardroom tussle between its current directors and Safari Alliance Sdn Bhd, which has an 11.83% stake in the property developer and construction company, are urged to attend the upcoming extraordinary general meeting (EGM) on March 2.

The purpose of the EGM is to remove all of the seven current directors of Tiger Synergy and reconstitute the board of directors.

"The timing is critical as the current board of Tiger Synergy has recently proposed another round of rights issue that will further dilute existing shareholdings and push down the company’s share price. A wait-and-see approach is not an option," said Safari Alliance director Goh Ching Mun in a statement today. He is one of the directors nominated to the board, subject to shareholders approval at the EGM.

“We need the full support of our fellow shareholders in order to pass the proposed resolutions of the EGM and put in place an entirely new set of directors on the Board,” he added.

If voted in, Goh said the new board will look into the details of the proposed rights issue, private placement and redeemable convertible notes exercise that the company had announced this month.

“We believe that there are certain discrepancies in relation to the projects this fund-raising exercise were meant for."

Goh said the new board must also review the sudden resignation of the company’s auditors Messrs UHY, on Sept 11, 2019 without any reasons given.

“Probable ‘red flags’ include an unexplained upward adjustment of RM32 million to land held for property development in the unaudited financial accounts of Tiger Synergy between the second and third quarter of FY19, as well as RM51 million in cash not properly accounted for arising from shares issued in 2019," he noted.

“There is also the matter where the company’s movement of receivables reported in 3QFY19 is larger than the total sales made by Tiger Synergy, giving rise to concerns about its financial reporting,” he added.

At 4.26pm, Tiger Synergy shares were unchanged at 5 sen, with 25.71 million shares traded, bringing a market capitalisation of RM73.24 million.