Tien Wah to lay off 237 workers 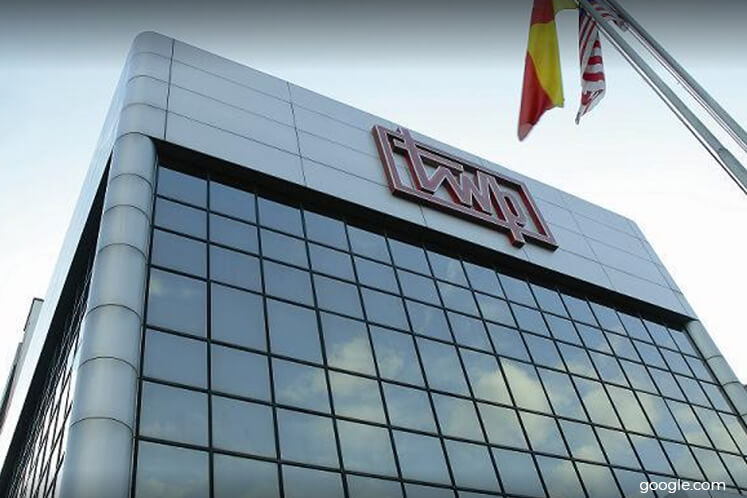 The cessation may not come as a surprise to many after Tien Wah’s single largest client British American Tobacco (Malaysia) Bhd announced in March last year that it would close its factory in Petaling Jaya in stages — to be completed by the second half of this year — following a challenging business environment. The group said then it would lay off 230 workers.

Not forgetting also JTI International Bhd’s similar announcement in May this year to shut their Shah Alam plant, putting an end to its manufacturing operations in Malaysia and axing some 270 jobs.

Tien Wah said in a Bursa Malaysia filing yesterday that the closure will result in an estimated one-off cessation cost of RM12.19 million to be clocked in for its current financial year ending Dec 31, 2017, and an eight sen reduction to both its earnings per share and net assets per share.

“Following the cessation of its major customer’s operation in Malaysia and [its] subsequent shifts in production facilities to Singapore, Korea and Indonesia, the group acknowledged that there is no requirement for a duplication of a printing base in Malaysia.

“Hence, [the group] had initiated transfers of its majority production volumes from TWPM to Vietnam and Indonesia to improve its strategic position to service the customer and reduce the group’s operating cost over the longer term. The board is of the view that the reorganisation of its production footprint which involves the cessation of TWPM’s printing business is therefore timely,” its filing read.

Tien Wah’s operations began with TWPM, which was established in 1960 with a 78-strong workforce specialising in book printing and folding carton conversion. According to Tien Wah’s website, TWPM, spurred by the steady growth of its business, ventured into rotogravure printing technology in 1986 to meet the increasing demand in tobacco packaging.

Tien Wah said the proposed cessation is expected to be completed by 4QFY17, and TWPM shall be a dormant company of the group after that.