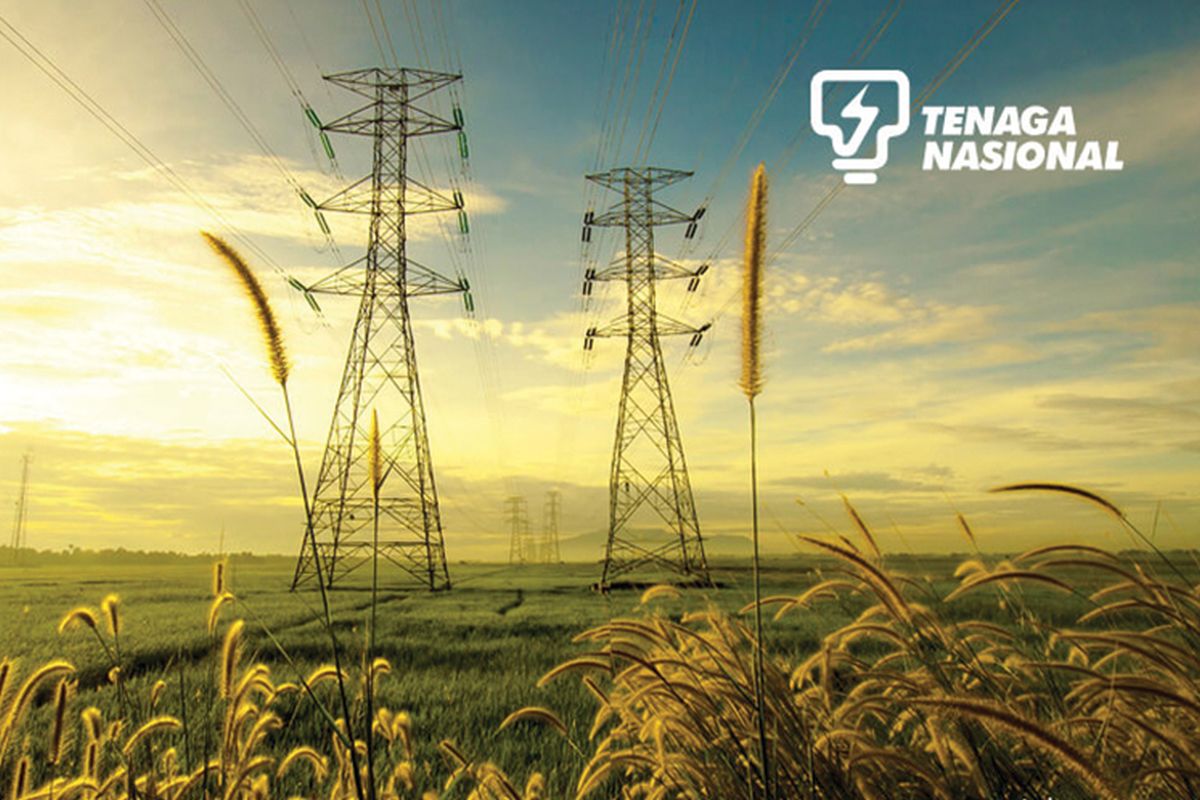 GEORGE TOWN (Feb 23): Tenaga Nasional Berhad (TNB) is expected to take up to three months to repair the power cables under the Penang Bridge at KM3.2 that caught fire yesterday.

Penang Infrastructure and Transport Committee chairman Zairil Khir Johari said TNB had told that to the Chief Minister during a briefing on the fire incident this morning.

"However, it depends on the level of damage and negotiations with PLUS Malaysia Berhad because it requires the closure of the route on the Penang Bridge," he said in a statement today.

According to Zairil, the 4pm incident affected all three circuits under the bridge that caused a power disruption lasting for 35 seconds in several areas.

He said, the damaged cables and circuits, however, would not disrupt electrical supply in the State as there were other sources of power.

Meanwhile, Penang Fire and Rescue Department (JBPM) operations officer Azrul Khairi Abu Bakar said the department conducted another operation to put out a small fire that occurred at the location this morning.

"The fire was successfully extinguished yesterday but the power cable caught fire again (this morning),” he said when contacted adding that the operation was conducted by the Perai, Bandar Perda, and Paya Terubong fire and rescue stations as well as several other agencies.

In a separate statement today, TNB chief grid officer Datuk Husaini Husin said there was no second fire as the electricity on the three cables was automatically turned off when the fire occurred yesterday, saying the plumes of smoke seen this morning were left over from yesterday’s fire.

“Thank you to the fire department for extinguishing the fire that occurred yesterday,” he said in the statement.

Husaini said TNB, PLUS Malaysia Berhad, and the fire department would conduct monitoring on the condition of the cables to ensure the safety of users of the bridge.

Yesterday, a fire broke out at KM3.2 of the Penang Bridge involving a 132-kilovolt cable from the Bukit Tengah to the Bayan Mutiara transmission main intake and the cause of the fire was still under investigation.

In September 2010, a similar incident occurred in which three power cables caught fire at the bridge, resulting in power outages in the island, especially in the Bayan Lepas area.