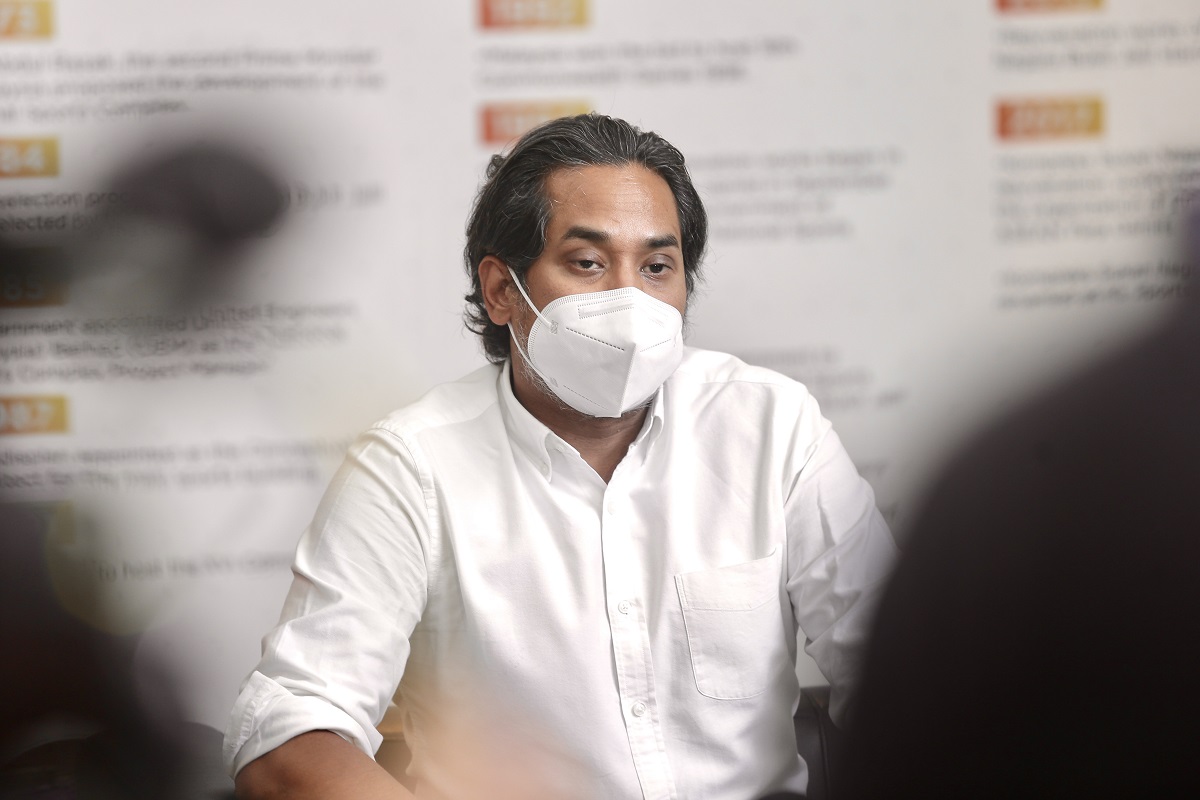 GEORGE TOWN (Sept 11): Some three million adolescents aged 12-17 in the country are set to receive the Covid-19 vaccine before the new schooling session begins in January next year, says Health Minister Khairy Jamaluddin.

Khairy said the vaccination process would begin this month in several states.

"The Education Ministry is expected to make an announcement tomorrow on the re-opening of schools in stages, and we hope to get all the adolescents vaccinated by as early as January 2022," he said during a joint press conference with Penang Chief Minister Chow Kon Yeow here today.

He said the process of inoculating about 130,000 adolescents in Penang would begin at the end of this month, and it would be implemented in their respective schools in the presence of their parents.

"Students will be called for the vaccination process according to priority, beginning in the fourth week of this month in Penang. I will determine the vaccination schedule for adolescents in other states by next week," he said.

Meanwhile, Khairy said his ministry had yet to make a decision on the process of inoculating foreigners in Penang via the walk-in method, as implemented in the Klang Valley previously.

Khairy said he also encouraged high-risk patients in categories one and two of the disease in Penang to undergo quarantine at the Covid-19 Quarantine and Treatment Centre (PKRC) setup at the Jawi Mara Excellence Centre (MEC) in Nibong Tebal.

He said the PKRC at the Jawi MEC was 1,038 beds, however, only 500 beds were currently in use, and the MoH encouraged Covid-19 patients in categories one and two to also be quarantined there.

"We need the cooperation of community representatives and ADUNs (state assemblymen) to persuade at-risk patients to undergo quarantine at the PKRC to reduce the infection rate," he said.

He said the MoH will also open an additional PKRC at the Zakat Training Centre (PULAZA) in Balik Pulau with 190 beds, besides asking the private sector to help in setting up private PKRCs, as there are patients in the state who wish to be quarantined at such facilities.