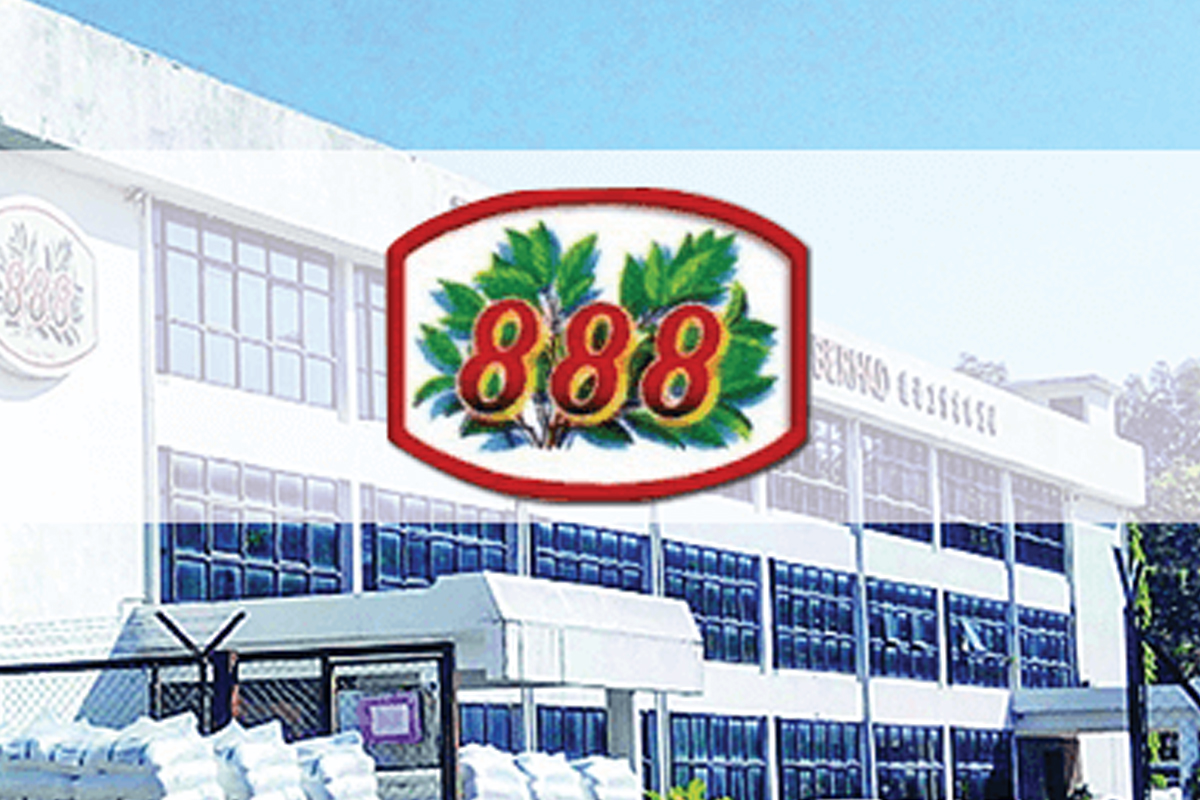 KEDAH-based plastic packaging products maker Thong Guan Industries Bhd, which saw its revenue surpass the RM1 billion mark for the first time last year, aims to at least double its annual revenue to reach RM2 billion by the end of 2027.

To get there, executive director Alvin Ang See Ming says the group has laid out a six-year (2021-2026) expansion plan to ramp up production capacity at its new 16-acre manufacturing and office complex in Sungai Petani, Kedah.

“All these additional capacities will take time to come in. But to us, the right business model is very important. When you have found the right business model, you need to step on the accelerator pedal,” See Ming, 52, tells The Edge in a virtual interview. He is the great-grandson of the late Ang Thong Guan, founder of Thong Guan, and the son of Datuk Ang Poon Chuan. “That’s what we learnt back in 1997 when we started our stretch film business from scratch. Within a short span of four years, we became the largest stretch film company in Southeast Asia. Similarly, we think now is the right time to accelerate our growth and expansion plans,” he says.

The RM2 billion revenue target has yet to take into account the group’s plans to venture into plastic manufacturing in the United States.

Even without the US expansion, See Ming is confident of doubling the group’s revenue by the financial year ending Dec 31, 2027 (FY2027).

“This was a target that we had set for ourselves in 2020. So, should the US expansion materialise, it could then accelerate the pace towards our RM2 billion target,” he adds.

See Ming notes that Thong Guan is already selling courier bags to some of the largest online retailers in the US, as well as mailing bags to an American e-commerce giant.

See Ming adds that Thong Guan is still in the exploratory stages of the US expansion, but the group is expected to make a decision by the end of this year.

From volume building to value building

See Ming recalls that between 2016 and 2020, Thong Guan had changed its business direction from volume building to value building as the group produced more technology-based premium products. It also established its Newton Research & Development Centre in 2016, where it conducts its research and development (R&D) activities for pallet stability of stretch films and hoods, as well as shrink films.

Thong Guan was founded in 1942 as a tea and coffee merchant under the brand name “888”. Today, the group is one of Asia-Pacific’s largest plastic packaging companies with a track record that spans over five decades. Foremost Equals Sdn Bhd — controlled by the third generation of Ang brothers, namely Poon Chuan, Datuk Ang Poon Khim and Datuk Ang Poon Seong — is the single largest shareholder of Thong Guan with a 39.32% stake.

With its existing manufacturing operations in Malaysia, Thailand and Suzhou, China, Thong Guan is already one of the largest producers of cast pallet stretch film and garbage bags in Asia-Pacific with an annual combined production output of more than 150,000 tonnes per year. It is the 10th largest stretch film producer in the world and the largest exporter of garbage bags to Japan.

Under its plastic products division, Thong Guan makes stretch films, garbage bags, commercial bags, film and sheets as well as PVC food wrap. As for its food and beverage segment, the group produces coffee and tea as well as organic noodles.

Thong Guan has a strong overseas presence with 80% of products being exported to more than 70 countries including the US, Mexico, Russia, Australia, South Korea and Japan, as well as various countries in South America, Europe, the Middle East and Southeast Asia.

Why a US manufacturing presence is important

Last month, Thong Guan announced that it had received an invitation from its distribution partners in the US to set up a joint venture (JV) to manufacture stretch films in the mid-western region. The board of directors has given its initial blessing for Thong Guan to explore the possibility of setting up the JV, which is intended to cater solely for the US market.

See Ming says it is important to have a manufacturing base in the US, being one of the world’s largest plastic packaging consumers.

“The world consumption of stretch film is about four million tonnes a year, of which 1.2 million tonnes come from the US, the second largest market after Europe, which consumes about two million tonnes,” he says.

While stretch film will be Thong Guan’s main products in the possible JV plant, See Ming hopes that demand will spill over to other products.

“Our potential JV partner in the US is an established player in the stretch film business. With us coming into the picture, they could expand their product offerings in the future. I don’t think this expansion will involve a lot of capital expenditure, but we need to fork out some money for working capital,” he notes.

CGS-CIMB Research analyst Kamarul Anwar Kamaruddin is positive on the possible US expansion, noting that Thong Guan could make headway into one of the world’s biggest markets for stretch films. He notes that the US uses about 1.2 million tonnes of stretch films per year. In comparison, Thong Guan’s overall production of stretch films in 2021 was only 78,000 tonnes.

“According to Thong Guan, the US market has high barriers to entry as its stretch-film distributor network only works with familiar names. However, it said it managed to break into this ‘inner circle’ of Tier-A distributors in 2021 and won them over with the quality of its stretch films,” he says in a March 7 report.

Nonetheless, the ongoing Russia-Ukraine war could bring unforeseen shocks in the near term and, therefore, CGS-CIMB Research has cut its target price to RM4.54 per share, but is keeping its “add” call.

Shares in Thong Guan have declined 12.5% year to date to close at RM2.46 last Thursday, giving it a market capitalisation of RM953.93 million. The counter is currently trading at a historical price-earnings ratio of 10.5 times.

In comparison, its peers Scientex Bhd and SCGM Bhd are both trading at PERs of 13.9 times, while BP Plastics Holding Bhd is at 9.6 times.

Another analyst who closely monitors Thong Guan is of the view that the company has an impressive profit growth story, and an even more aggressive top line expansion plan.

“I think the market is worried about the whole resin prices affecting their margins, but last year showed that they are little affected. And I think this can be a blessing for Thong Guan because their competitors are mostly Western companies, which have higher cost bases,” the analyst says.

He adds that if clients and consumers are looking to cut costs, Thong Guan may actually benefit from the escalating prices.