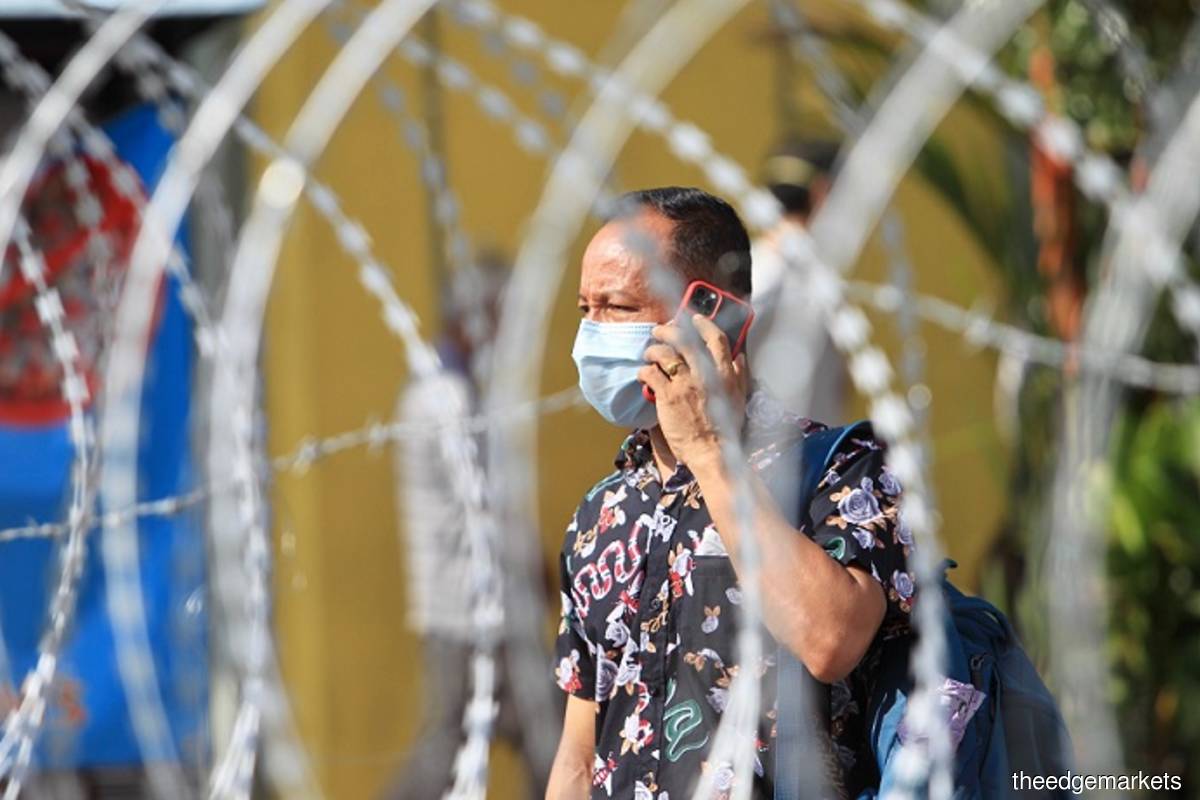 KUALA LUMPUR (Jan 24): The implementation of a total lockdown would bring Malaysia to the verge of an economic collapse, said the Centre for Market Education (CME).

In a statement, the think-tank said that lockdowns are not an effective measure from a scientific perspective, when it comes to containing the virus.

Instead, better data analysis and communication to allow people to make informed risk assessments to adjust their behaviour is a more effective way to fight Covid-19.

However, CME argues that such a data analysis strategy has been yet to be seen in Malaysia.

“From the economic perspective, instead, a decision to completely shut down the economy including manufacturing, can only be driven by a poor understanding of how the economy work. The economy, in fact, cannot be divided into independent sectors; on the contrary, it is an intricate web of connections, in particular human interactions," said chief executive officer (CEO) Carmelo Ferlito.

He cited chicken farms as example, where they are allowed to operate, but manufacturing and transportation are disallowed, which means that the chickens are not allowed to be slaughtered, packed and taken to the supermarkets.

“Only a deep misunderstanding of what the economy is can lead to imagine that the economic sectors can be somehow divided into non-communicating groups”, Ferlito added.

CME also reiterated that each job is essential, as it enables the worker to put food on their tables.

Ferlito said the country needs to learn to live with the virus, and that the real issue at hand is to focus on the prevention and treatments that can reduce, minimise and eventually nullify the virus’ mortality, which is already at a low level in the country.

The think tank noted that this “hiccup lockdown strategy” has created a new norm in Malaysia, which is creating nervousness in the investor community, and as a result, Malaysia is losing in the race for foreign direct investments against its neighbours.

"Abandon any idea of a total lockdown, which is not proved to be useful from a scientific perspective, and can only bring Malaysia to a devastating level of poverty, with the number of people dying of poverty much higher than the one dying of Covid-19," said CME.

It also believed that there should be a focus on collecting more disaggregate data for Covid-19 cases and deaths, such as age groups, gender and comorbities.

CME added that the data should be publicised for better risk assessment, so that individual choices concerning movements and exposure can be made more soundly.

Additionally, there needs to be proper enforcement over the SOPs in place, and the enhancement of research to prevent and cure the virus, as well as to develop a long-term fighting strategy, said the think-tank.