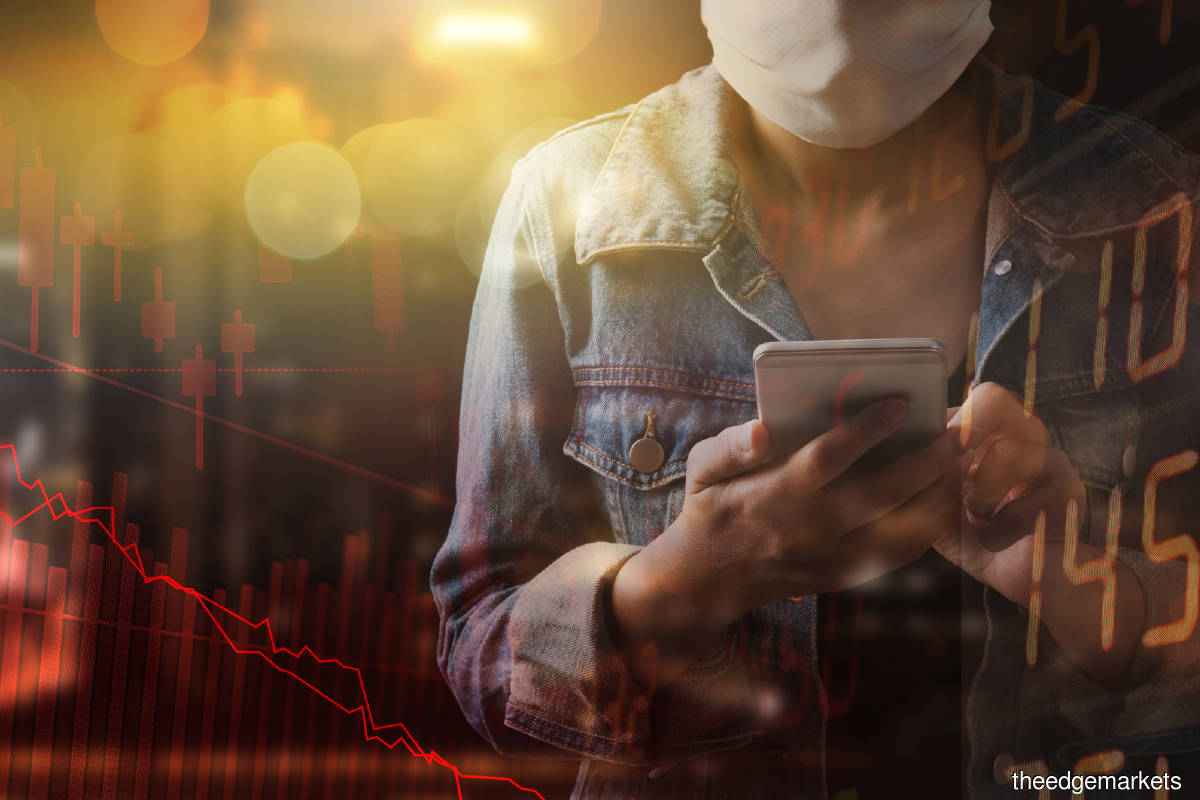 The Covid-19 outbreak saw financial technology (fintech) investments from venture capital, private equity and merger and acquisition (M&A) activity come almost to a standstill in the first half of this year (1H2020). Of the completed deals during this period, many had been carried forward from last year, according to KPMG’s recent Pulse of Fintech H1 2020 report released earlier this month.

Globally, fintech investments in 1H2020 came up to US$25.6 billion, spread across 1,221 deals. Total investments came in markedly lower than the corresponding period in 2019, with the Pulse of Fintech H1 2019 reporting US$37.9 billion invested across 962 deals. Apart from the long lead times and carry-over activity from 2019, many completed strategic deals also highlighted fintech trends that were unaffected by the pandemic.

Despite the plunge in the number of fintech investments globally, not all regions mirrored this trend. Deal activity in Asia-Pacific in the first half of this year came in at US$8.1 billion across 243 deals. This was more than double that of 1H2019, when the region saw US$3.6 billion invested across 102 deals.

Tech giants and platform operators are becoming a force to be reckoned with in this part of the world. The region’s two most popular unicorns, Gojek and Grab, closed mega-investment rounds in 1H2020. Google, Tencent, Facebook and PayPal were involved in Gojek’s funding round. Facebook, meanwhile, announced a US$5.7 billion equity investment in Indian fintech unicorn Reliance Jio.

Both Gojek and Grab are actively expanding their payments and wealth management services in the region. Grab acquired robo-advisor Bento in January while Gojek bought offline payments and cloud point-of-sales provider Moka in April.

Fintech investment in China fell for the eighth consecutive quarter in 2Q2020, at US$285 million. This is a sharp contrast from a peak of US$20.7 billion in 2Q2018.

That said, the report attributes the drop to the growing maturity of the mainland’s fintech ecosystem, which is now dominated by a handful of big players. Two of China’s fintech giants, Alibaba Group and JD.com, held secondary listings in Hong Kong this year, raising US$11 billion and US$3.9 billion respectively.

The outlook for the smaller and mid-sized players in Asia-Pacific is uncertain, however. Many of these companies struggled for profitability and new investments, as dry powder sought out relatively “safer” bets among the regional unicorns. In fact, the report cites consolidation as a broad fintech trend to watch out for in the second half of the year.

A silver lining that has materialised out of the pandemic has been the significant acceleration of digital trends and global take-up. The demand for digital platforms, digital banking, no-touch payments and other fintech-related services around the world is driving many financial services companies to double down on their fintech investments.

Financial institutions that have been lackadaisical about fintech are now recognising the long-term implications that Covid-19 will have on the industry and are quickly ramping up investments. The coronavirus will likely remain an active driver of fintech investments heading into the second half of the year, the report notes.

In this regard, KPMG suggests that companies involved in the emerging regulation technology (regtech) space could gain traction, particularly those focused on credit-related solutions.

Despite a decline in the number of regtech deals in 1H2020, total investment was on pace at mid-year to exceed 2019 investments. With new and evolving regulatory pressures in financial services — specifically, rules related to privacy and open banking regimes — regtech will become only more important with time.

The sector is also booming as companies face the challenge of reducing costs and improving compliance. This, coupled with ongoing pressure to embrace digital business models and solutions, means new digital risks will emerge and companies must manage these too. All this will drive interest in regtech as financial institutions look to enhance their ability to manage regulatory compliance without increasing costs.

Despite lacklustre deal activity in the first half of the year, the report says M&A activity is expected to surge in the second half, with the payments space in particular looking ripe for bargains. The extended impact associated with the pandemic could cause early stage and less well-capitalised start-ups major problems, thereby creating conditions for buying opportunities for their larger counterparts.

Meanwhile, heading into 2H2020, the payments space will likely see more bundling of capabilities to deliver more seamless customer experience for digital transactions. There will also likely be an increase in start-ups focusing on niche verticals, such as healthcare and real estate, and on solutions targeting the cross-border payments space.

Apart from payments, there is renewed interest in wealth technology (wealthtech), specifically that of robo-advisory platforms, says the report. Although investment interest in wealthtech will remain soft, the sector will likely be revitalised in 2021. After garnering worldwide interest over the last few years, robo-advisors have lost some of their shine as investors gradually realise the long-term nature of the play.

However, historically low interest rates and the inherently low costs mean that robo-advisors have recently come into vogue again. With individuals increasingly wanting greater control over their investments, the robo-advisory model has once again been validated in the Covid-19 era and has served to bolster investor confidence in the public markets.

As 2H2020 drags on, however, KPMG expects consolidations to take place in this space. It could happen either through consolidating books of business for robo-advisors that lack the working capital necessary to sustain themselves, or through the forging of big partnerships to drive economies of scale.

This is down to the fact that robo-advisors are seen as high growth but low margin businesses. Therefore, their equity backers may be put off by the time horizons required for them to be profitable. This is likely to prompt established wealth managers and banks to make deals to partner or acquire robo-advisors, with a view to growing their own business lines, the report notes.