TheWall: Almost half of Malaysian wage earners in debt spiral 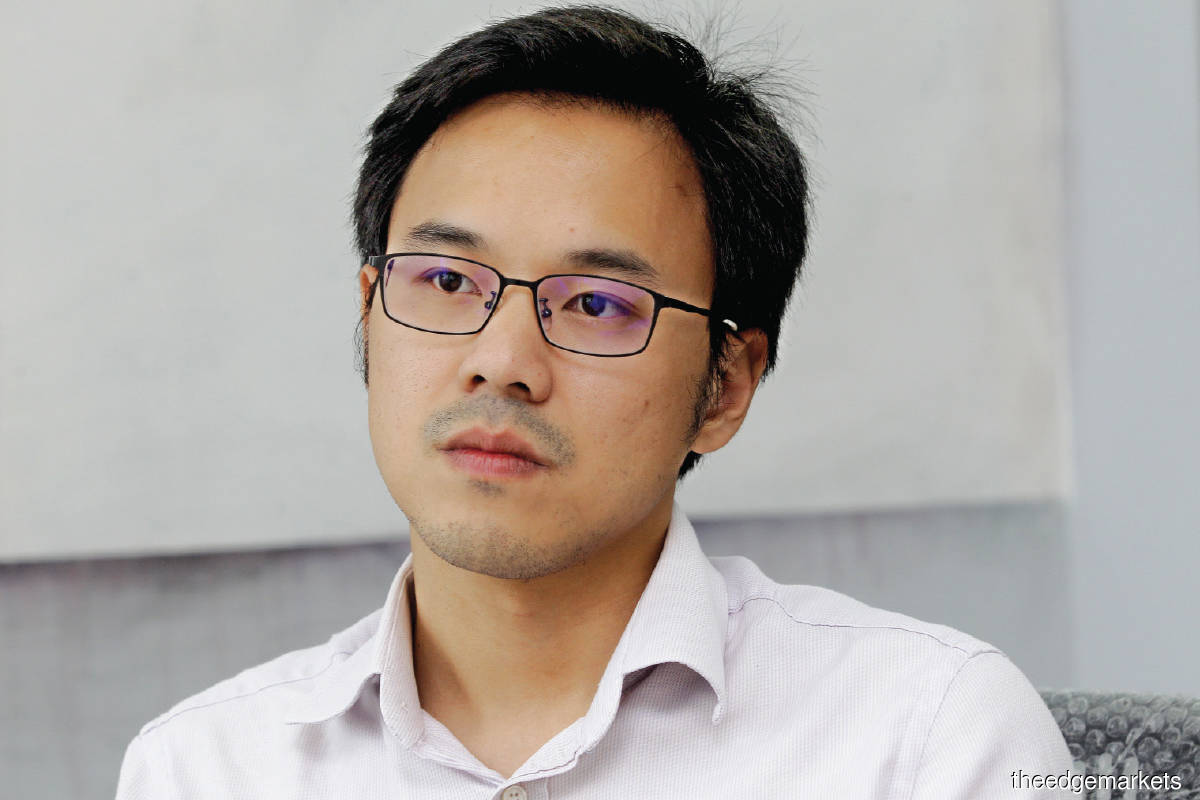 Liew: Financial literacy plays an essential role in everyone’s life. Yet, it is not part of the school syllabus.

About half of Malaysian salary earners could be mired in a debt spiral without being fully aware of it, says Hann Liew, CEO of financial comparison website RinggitPlus.

“Many of them do not save enough money to survive for three months [if they lose their jobs] and are spending more than they earn, but they think they are in control of their finances. They could be using debt instruments to bridge the gap [between their income and spending while not depleting their savings],” he points out.

“For instance, they could have taken credit card loans to fill the gap while rolling over those loans and paying more interest over time. They are chalking up more debt, but they don’t have a sense of losing control of their finances.”

Liew’s observation is based on the results of the RinggitPlus Malaysian Financial Literacy Survey 2020, which was done using a stratified sampling of 2,588 respondents from a total 10,628 respondents. The survey, published on Nov 10, was conducted in collaboration with the Financial Education Network, an inter-agency grouping co-chaired by Bank Negara Malaysia and the Securities Commission Malaysia.

According to the survey, 53% of Malaysians cannot survive more than three months if they lose their jobs while 46% spend more than they earn. However, 76% of them claimed they were in control of their money.

“I wouldn’t say they are in denial of their [worsening] financial situation. It is more the various debt instruments are allowing them to feel that they are in control of their finances,” says Liew.

The survey also shows that the ongoing Covid-19 pandemic has worsened the financial situation of some of these debt-ridden individuals. For instance, 16% of the respondents indicated they were not prepared to resume their loan repayments at the end of the six-month moratorium that ended in September.

“Currently, there are only about 640,000 borrowers who have applied for assistance, which means there are potentially another 560,000 borrowers out there who are at risk of defaulting on their loans. If we make a rough comparison against the non-performing loan rate of banks, which is at a low single digit, the 16% rate is a red flag.”

Financial literacy among youths is lacking

Meanwhile, the financial literacy rate of youths in the country, or respondents below the age of 35, lags behind the national average (comprising Malaysians from five different age groups) even though they are more digitally savvy, says Liew.

Liew says financial literacy is an essential issue for youths. They have access to a variety of digital tools to help them save, spend and invest their money, which they can conveniently use with just a few clicks on their smartphones.

“Technology, including financial technology (fintech), doesn’t change who you are; it accentuates who you are and your behaviour. If you’re careful in managing your finances, it provides you with the convenience of doing so,” says Liew.

“However, if you are not financially literate and do not have discipline, you may spend your money quickly and lose control of your finances. Financial literacy, in this aspect, plays an important role for youths in the years to come.”

The best way to improve financial literacy among youth is to introduce the topic in the country’s education system, he says. Financial literacy plays an essential role in everyone’s life, just like other subjects including science, mathematics and languages. Yet, it is not part of the school syllabus.

“Everyone’s life is affected by money matters, whether it is loans, insurance, retirement, budgeting or savings. Yet, we don’t learn it in school. We need to mandate it somewhere,” says Liew.

RinggitPlus CEO Hann Liew says myRinggitHealth provides users with credit reports that the platform obtains from credit rating agencies such as CTOS and Experian (previously known as RAM Credit Information Sdn Bhd). Then, it helps users to understand some of the features in those reports and their credit profiles.

“There may be some features in the reports that users may not understand. For instance, when it shows missed payments, what do these mean to you? What do certain taxes, such as a specific legal tax in your credit profile, mean? How should you handle it? It also explains things like the debt-to-service ratio and why it matters,” says Liew.

The new service can help users to better manage their money by analysing their personal finances based on their credit reports. “If you’re facing a bit of trouble with your [loan] payments, and they are starting to get a bit too much for you, you can use myRinggitHealth to do something about it yourself. For instance, based on the information given, it can consolidate your loans and recommend that you do a balance transfer to pay less interest moving forward. It also gives actionable tips and recommendations to users akin to that of a credit adviser.”

He adds that advice obtained by users through their interactions with a bot (a software programme that can reply to messages, execute commands and do routine tasks) on WhatsApp is free. The cost of purchasing the credit reports from rating agencies will also be borne by RinggitPlus. However, users will be charged a fee when they execute recommendations provided to them by the bot.

Is the credit analysis done by RinggitPlus powered by artificial intelligence (AI)? “I would like to say that we use brilliant AI, but the analysis can be done with certain rules [which involve mathematical calculations]. We have a team of in-house experts who look at various credit profiles and put certain rules around them to match them with suitable products and solutions. We have developed hundreds of rules to try to make the recommendations as personalised as possible,” says Liew.