These Covid billionaire fortunes are fading with the vaccine rollout 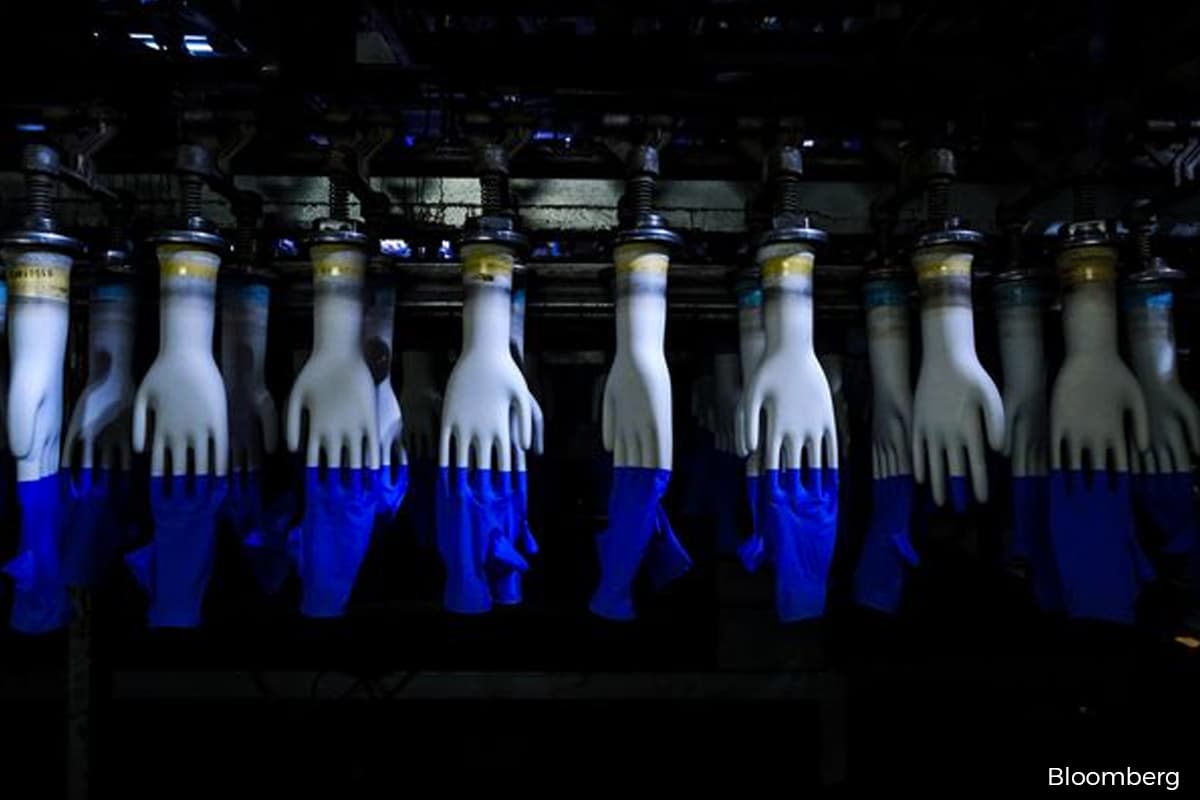 (Feb 24): In the health-care industry, the coronavirus pandemic led to big fortunes, fast. Now some of them are evaporating just as quickly.

Take Seegene Inc., a maker of Covid-19 test kits, and Alteogen Inc., a biotech with subcutaneous-injection technology. Their founders became billionaires as the shares surged last year. Fast forward a few months to the vaccine rollout, and they’ve lost their title after both stocks sank more than 40%, according to the Bloomberg Billionaires Index.

It’s a similar story for glovemakers in Malaysia, which counted at least five industry billionaires by August as the worsening health crisis increased demand for the protective gear. Despite a brief rebound amid last month’s frenzy in retail trading, their shares are down by more than a third since hitting highs, wiping more than US$9 billion from their founders’ net worths.

While the billionaires created by the Pfizer Inc.-BioNTech SE and Moderna Inc. vaccines have maintained much of their wealth, many others have seen a falling off. The moves show how fleeting fortunes can be with a market so wild that some stocks have had days with fluctuations of more than 20%. Some of the founders took advantage of the volatility to book profits, just as others increased their control by buying more shares as prices fell.

“It doesn’t look like fortunes made from a sudden boom in demand -- such as for test kits or biotech -- would continue to grow once things get more stable,” said Park Ju-gun, president of Seoul-based corporate watchdog CEOScore. He expects platform-based services that thrived with the pandemic will lead to further wealth creation.

The emergence of Covid-19 and its rapid spread across the globe led to an immediate need for test kits, protective gear and treatments for the disease. Companies such as Seegene, Alteogen and Top Glove Corp. stepped up.

Seegene developed a coronavirus test kit in late January of last year. Alteogen licensed its injection technology that enabled patients to self-administer medications. The world’s biggest maker of rubber gloves beefed up production and continues to do so -- it’s aiming to produce 110 billion pieces of the protective gear annually by December, up from 91 billion now.

Each of the stocks climbed at least 500% last year at their peak, with Seegene up as much as 919% by August as demand for test kits rose. South Korean President Moon Jae-in even visited the company’s headquarters in Seoul after then-U.S. President Donald Trump asked for medical equipment to help fight the virus.

But the vaccine rollout has put a brake on the ascent. While Seegene’s revenue for 2020 jumped almost 10-fold and Alteogen’s more than doubled in the third quarter, the shares have slumped on skepticism over their ability to maintain such growth. Chun and his family, who together own 31% of Seegene, are now worth about US$840 million, down from US$1.6 billion last year. Alteogen’s Park Soon-jae, who controls 25% of the company with his family, is valued at US$830 million compared with US$1.4 billion at the peak.

Glovemakers, which are mostly in Malaysia, became the focus of short sellers soon after the nation lifted a ban to bet against equities at the start of the year. The Reddit-inspired retail trading craze that lifted them in January proved short-lived.

Almost US$2.2 billion evaporated from the net worth of Top Glove founder Lim Wee Chai and his family since October. The fortunes of Supermax Corp.’s Thai Kim Sim, Hartalega Holdings Bhd.’s Kuan Kam Hon and Kossan Rubber Industries Bhd.’s Lim Kuang Sia are each down more than US$1.2 billion, while Riverstone Holdings Ltd.’s Wong Teek Son is no longer part of the 10-figure club. Some of the Chinese health-care and biotech companies that produced a slew of new billionaires after the pandemic’s outbreak have also tumbled, including Allmed Medical Products Co., a maker of gauze products and surgical masks, and Guangzhou Wondfo Biotech Co.
Boosting Control

Some of the newly ultra-rich have taken advantage of the market volatility. The Lims of Top Glove bought almost US$23 million of shares since early December as the stock fell, strengthening their control over the company, while Kossan Rubber’s founder purchased about US$4.9 million of equity after he and his family made more than US$128 million selling some of their holdings through August. Alteogen’s Park family gained about US$12 million from offloading shares through September, while the Chuns also sold some of Seegene stock.

Others are holding on to their gains. Li Xiting, chairman of Chinese medical-equipment maker Shenzhen Mindray Bio-Medical Electronics Co., became Singapore’s richest person with a fortune of US$23.8 billion as the company’s shares hit a record high earlier this month. Moderna and BioNTech, whose Covid-19 vaccines are being administered around the globe, have more than tripled in the past year, boosting the fortunes of at least six billionaires.

But for many companies, the tide has already started to turn.

“The extravagant rise in stock prices is going to be far-fetched, and it’s unlikely they’ll grow at the same rate,” said Nirgunan Tiruchelvam, head of consumer sector equity research at Tellimer. “We’re going to see a rotation from virus stocks to vaccine stocks.”