These are the sectors that will be affected by MCO 2.0, according to CGS-CIMB 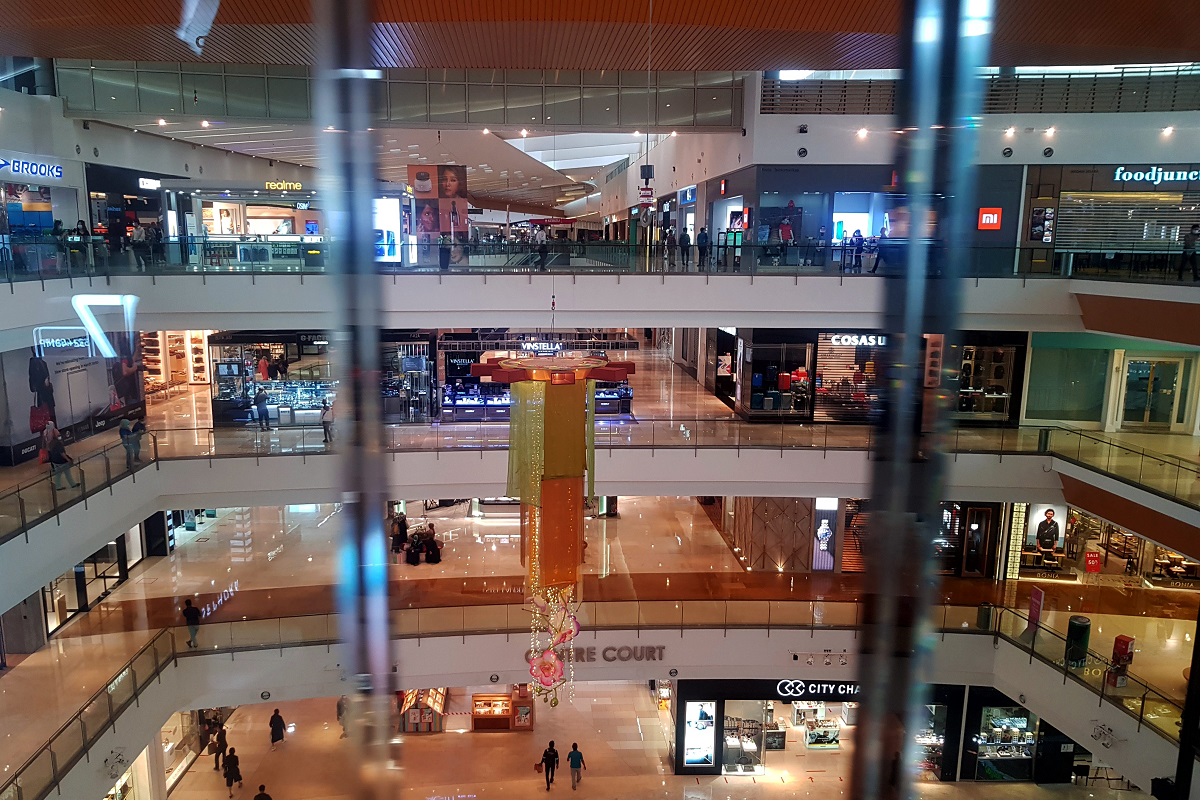 CGS-CIMB said in a note today that based on its preliminary assessment, the MCO 2.0 could negatively impact brewers due to weaker on-trade sales, while consumer sales will be impacted by lower footfall, reduced dining-out activities and shorter operating hours.

It also expects gaming to be affected due to lower numbers forecast operators (NFO) sales and reduced visitors to Genting Highlands due to travel restrictions.

Meanwhile, REITs will be affected by lower retail mall footfall/visitations and tenant sales, as well as cancellations of hotel bookings.

It also opined that airlines or airports will be hit by the interstate travel ban, while banks could be affected as the MCO 2.0 may raise the possibility of further overnight policy rate (OPR) cuts.

“Overall, the new restrictions are not expected to significantly impact KLCI earnings if it is not extended beyond two weeks.

“However, it is likely to dampen market sentiment on concerns over potential earnings disappointment,” it said.

It maintained its end-2021 KLCI target of 1,759 points (based on an unchanged 16.2 times forward price to earnings), though it expects near-term sentiment to be impacted by this news on corporate earnings risk concern.