There has been 'massive fraud' at Felda, says Jomo 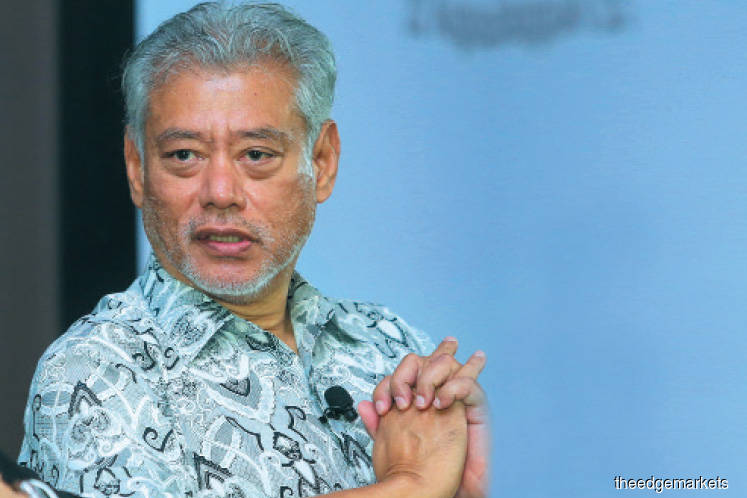 There has been 'massive fraud' at Felda, says Jomo

“There has been massive fraud which has taken place at the taxpayers’ expense, as far as Felda is concerned,” he said at the launch of the Khazanah Research Institute’s report on the status of the paddy and rice industry in Malaysia.

Jomo highlighted that when former Felda chairman Raja Tan Sri Datuk Seri Utama Muhammad Alias Raja Muhammad Ali stepped down from his post in 2001, Felda still had a surplus of over RM8 billion.

“Now the deficit is even higher than that amount, because we haven’t counted all the losses that the new director general is alleging,” he said.

“The problem is that everyone has been focusing so much on 1MDB. There are other massive frauds that have taken place, like ECRL and others, which I hope the Press will take up,” Jomo told reporters.

"We are going through the forensic report and many names have cropped up in this investigation. We will make police reports, so further investigation can be done and action can be taken," Azmin said.

He said some RM1.4 billion of the RM10.5 billion generated from the listing of FGV Holdings Bhd was spent on 'shady transactions'.

It was also revealed that the authority’s debt repayment stands at RM2.5 billion for 2019 if its loans are not restructured, and that settlers’ debts hit RM7.7 billion last year.