Thailand to receive 3.5 million more doses of Sinovac vaccine in May 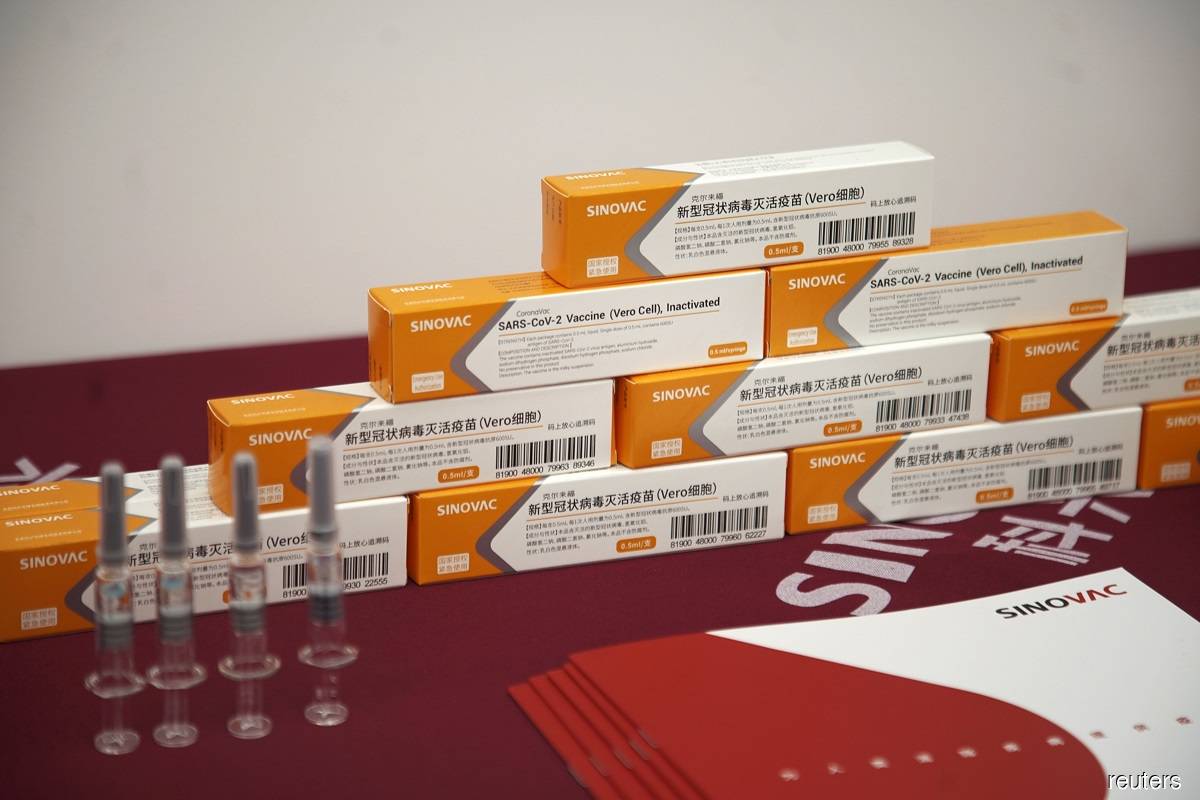 BANGKOK (April 30): Thailand will next month receive another 3.5 million doses of Sinovac Biotech's coronavirus vaccine, a senior health official said on Friday, as the country seeks to shore up supplies amid its biggest outbreak so far.

One million doses will arrive on May 6 and two million more are due by the end of May, said Witoon Danwiboon, head of the Government Pharmaceutical Organization.

An additional 500,000 doses would be donated by the Chinese government, he told a briefing.

Thailand's latest coronavirus outbreak, which includes the highly transmissible B.1.1.7 variant, has accounted for about half of its overall cases and deaths during the pandemic, with 36,290 infections and 109 fatalities in April alone.

Health authorities reported 1,583 new cases and 15 more deaths on Friday and said 250 patients were on ventilators.

Thailand has yet to start its mass vaccination drive but has been administering the 2.5 million doses of the Sinovac vaccine it has received so far mainly to health workers or people deemed at risk of exposure.

The mass vaccinations will rely heavily on 61 million shots of AstraZeneca's vaccine to be produced locally from June.

Drug distributor, Zuellig Pharma, has submitted a request for emergency use authorisation and to import the Moderna vaccine to Thailand, a health ministry source told Reuters.

If approved, it would be the fourth vaccine authorised for use in Thailand.

The Thai government has also started discussions with representatives of Sinopharm about its vaccine, Health Minister Anutin Charnvirakul said.