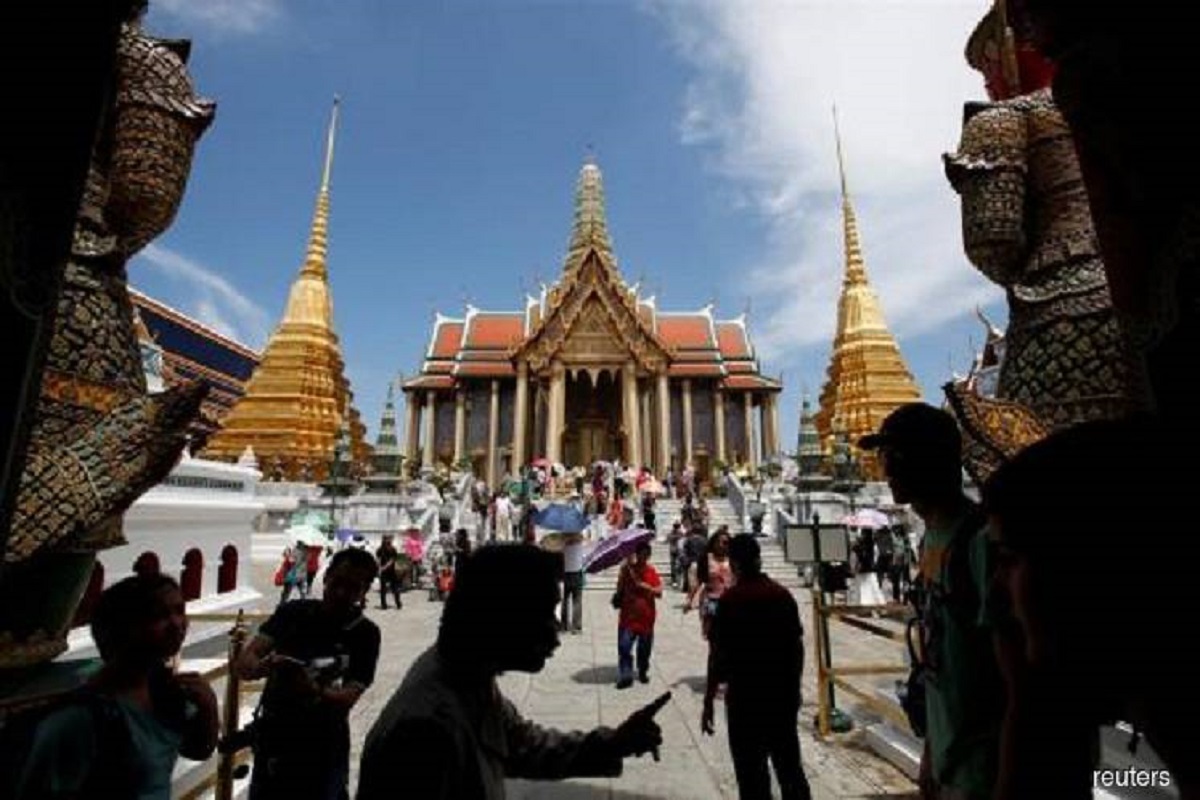 Tourism is a key part of Thailand’s economy, contributing about one-fifth to gross domestic product before the pandemic disrupted international travel. (Photo by Reuters)

The closure of the parks during the pandemic has allowed the natural habitat to recover from the hordes of tourist crowds and brought a return of wildlife, like whales and turtles, to Thailand’s world-famous beaches, said Natural Resources & Environment Minister Varawut Silpa-archa. Authorities now want to close the parks annually for two to four months at a time, starting from next year, in order to improve the conservation of the areas, he said.

“This is so that nature can rehabilitate itself and the park rangers can improve the parks,” Varawut said in an interview in Bangkok.

Thailand has more than 100 national parks, which cover the mountain regions in the north to tropical islands in the south, containing popular attractions like Phi Phi Islands and Phang Nga Bay. More than 20 million people visited Thai national parks in the 2019 fiscal year and contributed 2.2 billion baht (US$70 million) in park fees, according to data from the Department of National Parks, Wildlife and Plant Conservation.

Tourism is a key part of Thailand’s economy, contributing about one-fifth to gross domestic product before the pandemic disrupted international travel. Some of the tropical beaches, islands and other natural attractions struggled to cope with the number of foreign visitors, which reached nearly 40 million in 2019. The government predicts the number of visitors will plummet to less than 7 million this year.

Varawut, who’s been in the position for about a year, said the park closures will be staggered across the country.

Phi Phi Islands’ Maya Bay, made famous by Leonardo DiCaprio’s movie “The Beach” will remain closed until much of the area has recovered from the damage of mass tourism, the minister said, adding that the bay’s coral reefs could take up to 40 years to return.

Thailand’s borders have been closed to most foreigners since late March to fight the pandemic, but the government is now looking at plans to reopening the country for some foreigners in an effort to save its ailing tourism industry. Its tourism-reliant economy has been one of the worst-hit globally, projected to shrink by a record 8.5% this year.