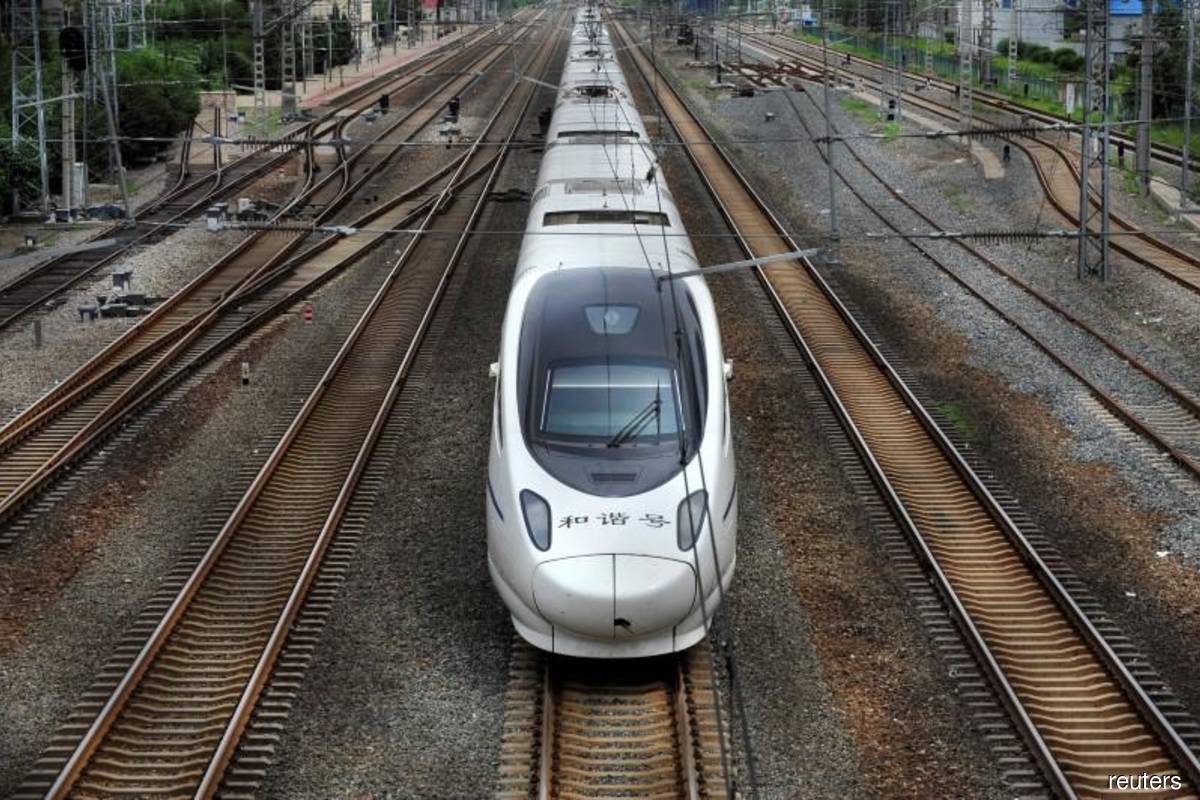 BANGKOK (Oct 28): Thailand and China today inked a 50.63 billion baht contract for the construction of a high-speed railway project between Bangkok and the northeastern province of Nakhon Ratchasima.

The construction of the 253-km long Bangkok-Nakhon Ratchasima rail line is the first phase of the Bangkok-Nong Khai High-Speed Railway project with China.

Prime Minister Prayuth Chan o-cha presided over the signing of the contract, known as Contract 2.3, covering the purchase of railway track, electrical and mechanical (E&M) system, procurement of train carriages, personnel training, operation and maintenance work, as well as transfer of technology.

The high-speed railway project from Bangkok to Nong Khai province in the north is part of China’s plan for a network across South-east Asia that will eventually connect Kunming in southwest China to Singapore.

According to government spokesperson Anucha Burapachaisri, Prayuth had said that the project would strategically enhance national competitiveness and strengthen regional development, especially major cities along the rail route.

He said the prime minister expects the collaboration to further strengthen Thailand-China relations and reflects the commitment of the two countries in developing infrastructure to promote economic prosperity, transport connectivity and people-to-people relations.

“This project will also give an opportunity for an exchange of knowledge. Thailand intends to use these technological know-hows for the best interests of the country and its people, and the region.

“This project will enhance transport network between the two countries and regional connectivity, binding the hearts of the people for the years to come,” Anucha said.