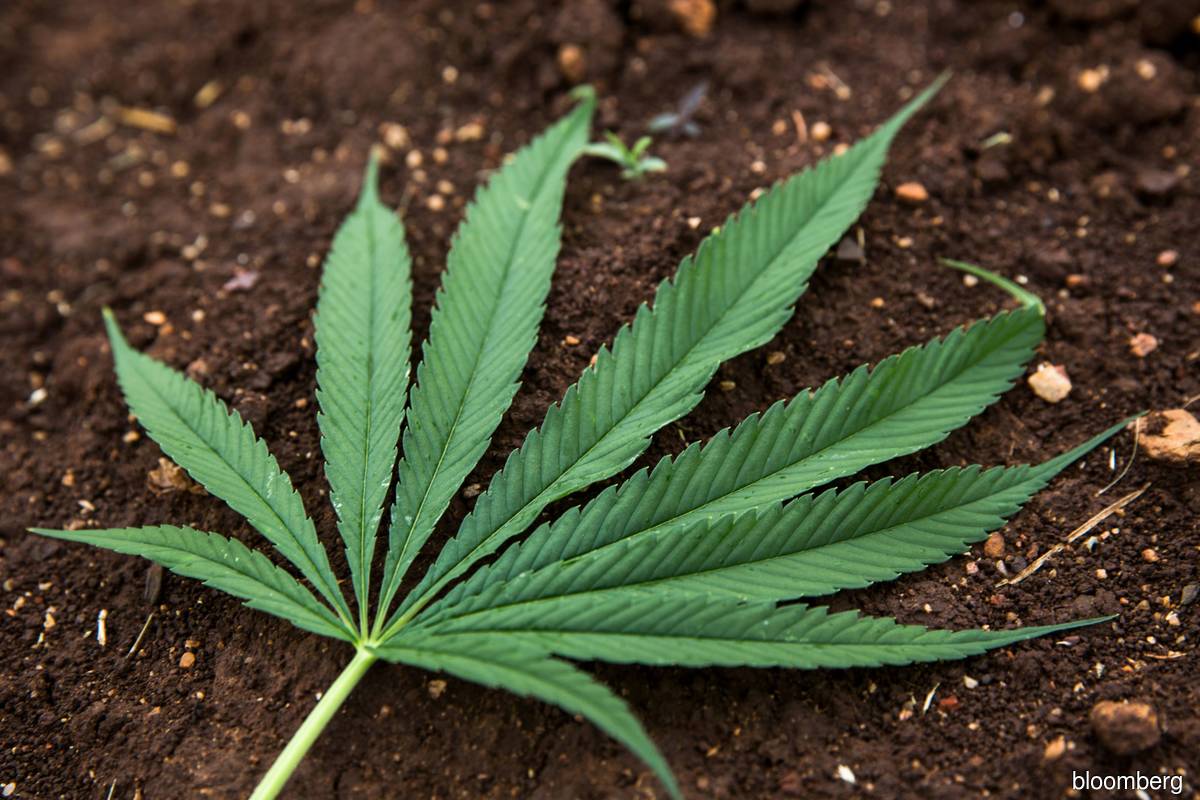 BANGKOK (Aug 9): Thailand’s ailing economy, particularly its tourism and agriculture sectors, is poised to get a boost from new rules that ease the private cultivation and sale of medical marijuana.

The Cabinet amended the Narcotics Act on Aug 4, pending Parliament’s approval, to allow private medical operators — a category including some traditional medicine practitioners and farmers — to grow and trade the crop including for both export and import. The move expands a cornerstone policy of Deputy Prime Minister and Health Minister Anutin Charnvirakul, who bet that the controlled legalisation of marijuana would boost the wellness, travel and agriculture sectors.

The latest plan will lift limits imposed when the country in 2018 became the first in Southeast Asia to legalise medicinal use of the herb. It also follows the opening in January of a medical-marijuana clinic in the Health Ministry facilities that offer free medicine to its patients. This does not include the 147 authorised clinics in the country that are currently able to prescribe it.

“Thailand is already a tourist destination for many foreigners, and marijuana will be another attraction for the country and for medical tourists,” Marut Jirasrattasiri, director-general of the Department of Thai Traditional and Alternative Medicine, said in an interview. Private medical practitioners with licenses will gain the right to “grow, produce and export marijuana,” he said, adding that Thai farmers will gain “more options for income.”

Priority will be given to Thai investors, Marut said.

“We want to use Thai money for now, especially collaboration between the government and communities to enhance knowledge, research and production,” Marut said. “We don’t want foreigners to come in and invest, then reap all the benefits.”

The agriculture and tourism sectors are crucial to the local economy. About a third of Thais make their living from rice alone, according to the Thai Rice Exporters Association. Meanwhile, the wellness tourism sector generated domestic expenditures of US$12 billion in 2017, more than the combined amounts in Indonesia and Malaysia, according a report by the Global Wellness Institute.

Thailand’s economy is likely to contract 8.5% in 2020 amid the global coronavirus pandemic, the biggest decline projected in Asia.

“This will allow more patients to have access to medical marijuana for their ailments and to increase awareness of medical marijuana in Thailand,” Traisuree Taisaranakul, a government spokeswoman, said in a statement.

Marijuana cultivation and dispensing is currently done solely by government agencies or closely-regulated organisations. The plant remains a category-five drug, meaning recreational use is forbidden. Illegal possession could trigger a 10-year prison sentence and “trafficking” is a crime punishable by life imprisonment or the death penalty.

“In the next stages, both Thais and foreigners will have the opportunity to be treated with medical marijuana, but only after the Covid-19 pandemic has passed and inter-travel restrictions lifted,” Marut said. “Marijuana has always been Thailand’s crop, and all the foreign countries love it.”