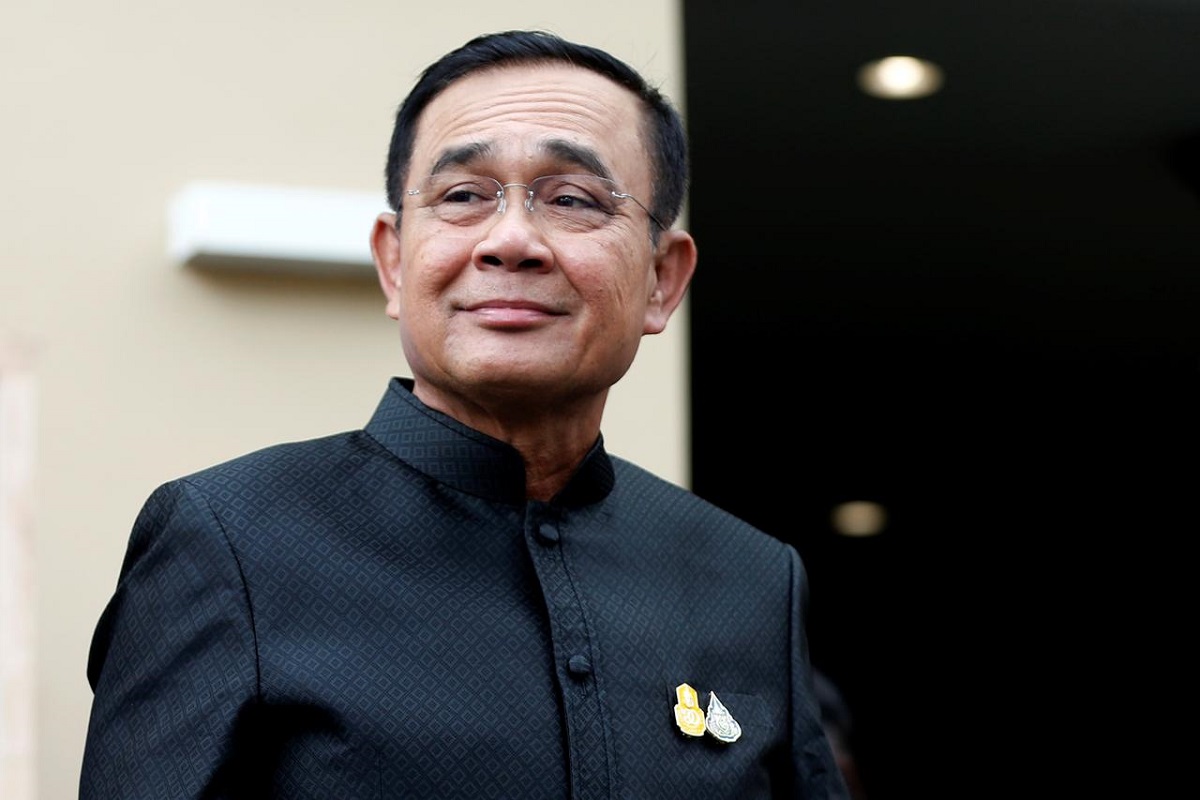 Asked about progress on picking a new minister, Prime Minister Prayuth Chan-ocha told reporters there was still time to find the new finance chief and "wait for October".

BANGKOK (Sept 17): Thailand's prime minister said on Thursday he expected to choose a new finance minister next month for the job of reviving an ailing economy battered by the coronavirus pandemic after the abrupt exit of the previous minister.

Banker Predee Daochai quit as finance minister on Sept 1 after only a few weeks, as the government struggles to pull Southeast Asia's second-biggest economy out of a slump.

Investors want a quick and suitable replacement to build confidence and for policy continuity with billions of dollars of stimulus measures being rolled out.

Asked about progress on picking a new minister, Prime Minister Prayuth Chan-ocha told reporters there was still time to find the new finance chief and "wait for October".

Asked whether he had approached the three candidates cited in local media, Prayuth said, "I don't know who has proposed (them) but everyone has the qualifications."

Earlier this month, Deputy Finance Minister Santi Promphat said he is "ready to work for the country" amid the economic crisis.

The economy suffered its biggest shrinkage since the 1998 Asian crisis in the second quarter and the finance ministry expects a record 8.5% economic contraction this year.

Though Thailand has so far reported only 3,490 coronavirus infections and 58 deaths and has lifted most restrictions, its economy has been hit badly, in particular tourism with a travel ban imposed since April.

Thailand is forecast to record less than a fifth of last year's record 39.8 million visitors, whose spending made up about 11.4% of GDP.