Thai PM calls for tougher crackdown on protests after clashes 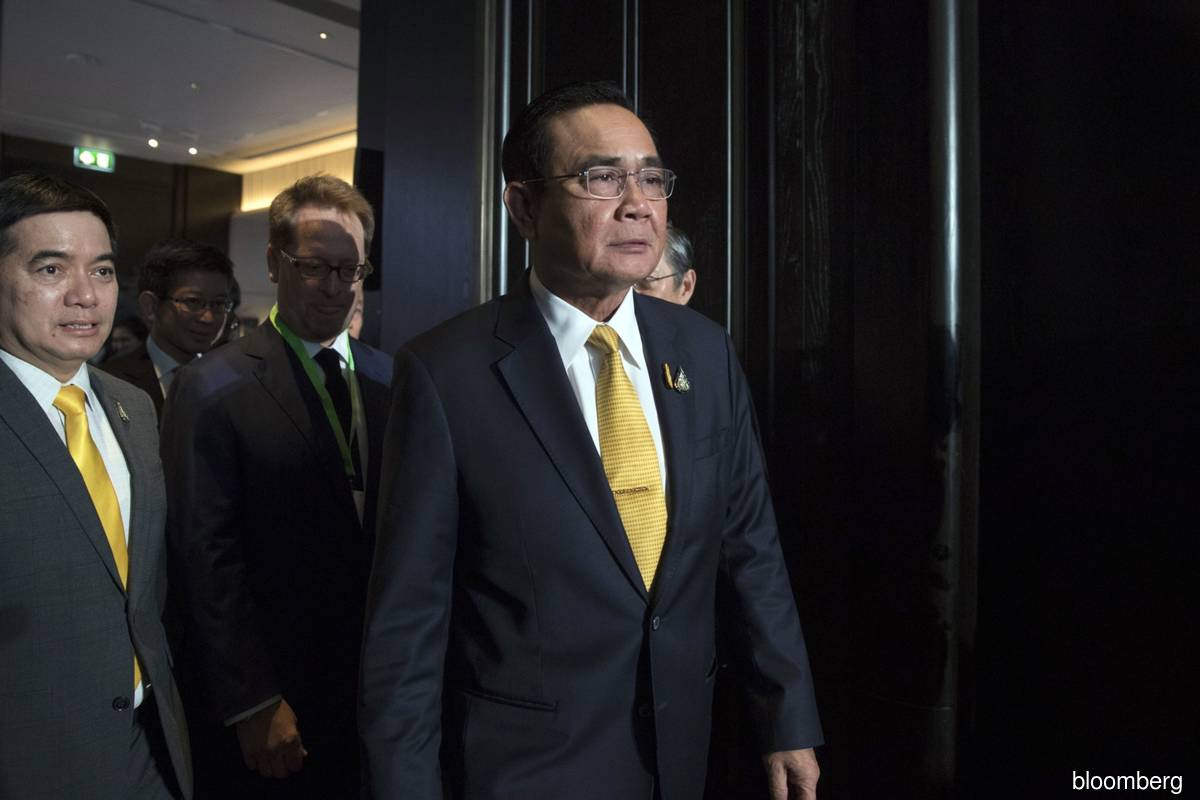 (Oct 17): Thailand’s government called on police to intensify their crackdown on protesters following a night of clashes between officers and activists, with demonstrations planned for a fourth straight day.

Thousands of anti-government protesters defied emergency rules and a ban on large gatherings as they held a rally at a busy intersection in central Bangkok on Friday after Prime Minister Prayuth Chan-Ocha rejected calls for him to quit. The demonstrators resisted baton-wielding officers, who resorted to high-pressure water cannons to disperse the rally. Seven people were arrested, police said.

The prime minister called on the government to enforce emergency rules but asked that all officials avoid violence, according to a statement from Anucha Burapachaisri, spokesman for the administration.

The protesters are calling for greater democracy and reform to the monarchy. Demonstrators have broken long-held taboos about publicly criticizing the royal family and have questioned laws that stifle discussion of the monarchy.

“The country now needs people who love the country, needs people who love the royal institution,” King Maha Vajiralongkorn said in a televised broadcast on Friday evening. The king was alongside Queen Suthida Bajrasudhabimalalakshana, whose motorcade passed through the demonstration area earlier this week when protesters shouted “my taxes” and gave her the three-finger salute -- a symbol of the demonstrations.

The protesters are also calling for the resignation of Prayuth’s government and a rewriting of the constitution, which was drafted by a military-appointed panel after Prayuth, a former army chief, took power in a 2014 coup. The activists say the charter was instrumental in helping Prayuth retain power after the 2019 elections.

Prayuth on Friday said he won’t resign, and the emergency rules that he declared on Thursday will be in place for 30 days, or less if the situation improves. The state of emergency for Bangkok was announced after tens of thousands of protesters broke through police lines and surrounded Prayuth’s office on Wednesday night.

The protesters’ use of social media to plan their gatherings and open defiance of police point to the resolve of the movement’s leaders to keep up the pressure until their demands are met.

More than 50 protesters were arrested this week, according to the Thai Lawyers for Human Rights. Police have said legal action will be taken against those who violated the ban on gatherings of five or more people. On Friday, the protesters called for the release of arrested activists and urged people to join the rally.

Mounting demonstrations have weighed on the nation’s currency and stocks, with foreign investors turning net sellers of $10.6 billion of equities and bonds so far this year. The baht capped its first weekly loss in three, while the benchmark SET Index of stocks slid 2.6% this week.