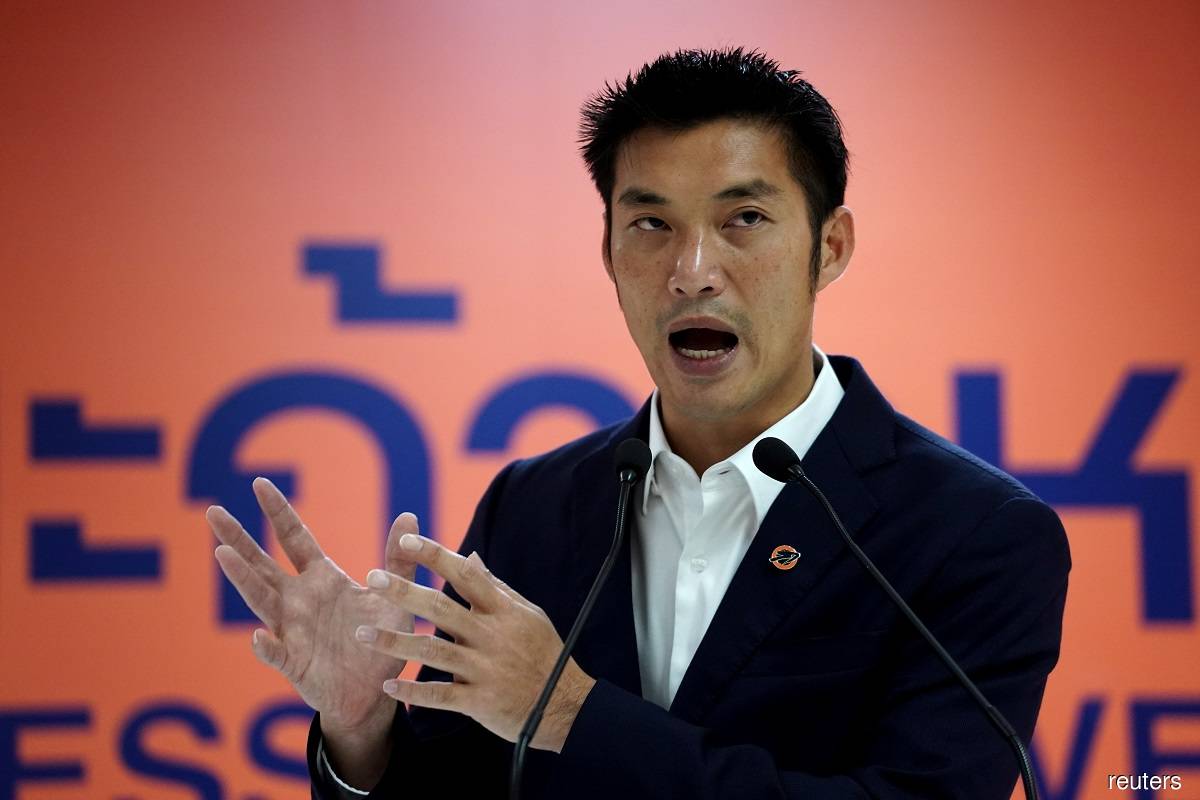 BANGKOK (Jan 21): A banned Thai opposition politician, who is facing a criminal complaint of defaming the monarchy, on Thursday defended his criticism of the government's coronavirus vaccine strategy that relies on a company owned by King Maha Vajiralongkorn.

Thanathorn Juangroongruangkit this week accused the government of mishandling the vaccine campaign, saying it was too reliant on Siam Bioscience and will be slow to protect the public because of its failure to negotiate multiple deals.

The Thai company is owned by the Crown Property Bureau, which manages tens of billions of dollars in investment under the king's personal control.

Siam Bioscience, which received a 600 million baht (US$20 million) government subsidy to develop its production capacity, agreed in October to manufacture AstraZeneca plc's Covid-19 vaccine and supply it domestically and across Southeast Asia.

Thailand has so far recorded just 12,795 infections and 71 deaths from Covid-19. Its Food and Drug Administration has approved the AstraZeneca vaccine for emergency use, three senior health ministry sources told Reuters on Thursday.

Thanathorn had alleged the AstraZeneca deal lacked transparency and Siam Bioscience was given an unfair advantage over other companies.

On Wednesday, the government lodged a criminal complaint against Thanathorn for his criticism, accusing him of royal insult that is punishable by up to 15 years in prison.

Thanathorn denied making allegations of the king's involvement in the vaccine deal and said the government's complaint was politically motivated to silence him.

"I questioned whether the scheme benefitted one single company or not. It just happened that the shareholder of the company is the king himself," he told Reuters in an interview.

A government spokeswoman, Ratchada Dhanadirek, has denied the prosecution was politically motivated.

An AstraZeneca spokesman said the firm had an established network of partners to deliver doses as quickly as possible.

"All manufacturing partners are subject to compliance with the international Current Good Manufacturing Practices," the spokesman said, referring to regulatory standards.

Thanathorn was banned from politics for 10 years after a court dissolved his Future Forward Party last year over loans deemed illegal.

The party won support among younger voters in a 2019 election, coming third, with a campaign that focused on opposition to military influence over politics.

The government said the election was free and fair but opposition parties said it was designed to ensure former junta leader Prayuth remained in power.