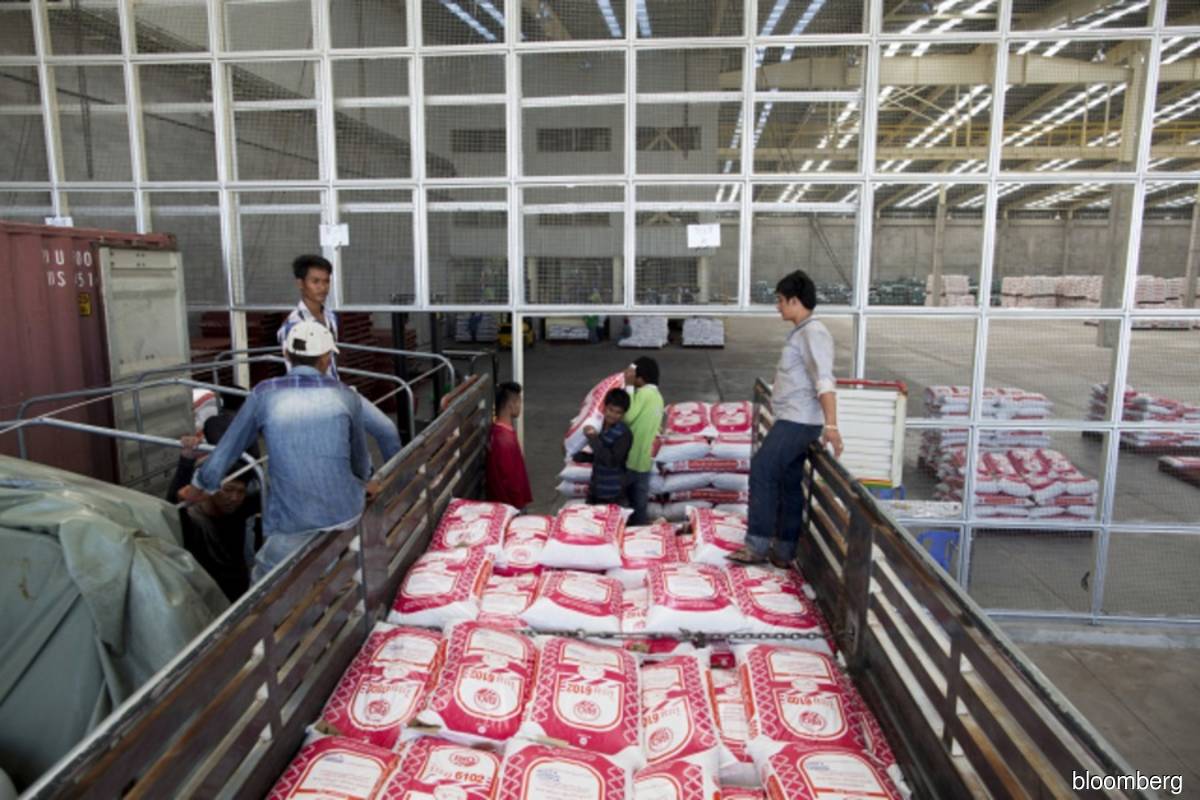 BANGKOK (Oct 4): Betagro Pcl, a Thai meat producer, plans to raise about 17.4 billion baht (US$462 million) to fund its business expansion, in what would be the country’s second-largest initial public offering this year.

The company is offering 435 million shares in the Bangkok IPO at 40 baht apiece, it said in a regulatory filing on Tuesday. An over-allotment or greenshoe option will allow Betagro to sell an additional 65 million shares if there’s strong investor demand, it said.

Betagro is pressing ahead with its IPO, even as the nation’s stock market reels from the ripples of a global equity selloff amid unprecedented monetary policy tightening by major central banks to tame inflation. The share sale will be Thailand’s second-biggest IPO in 2022, after Thai Life Insurance Pcl’s US$1 billion listing in July, according to data compiled by Bloomberg.

Thailand’s benchmark stock index has dropped more than 5% in the past three weeks, with overseas funds pulling out a net US$655 million from domestic equities in September, the first monthly withdrawal in three months, data compiled by Bloomberg show.

Betagro is offering as much as 25% of its enlarged capital to expand its farms and animal feed production in Thailand and neighbouring countries, according to its regulatory filing.

About 182 million shares, or 42% of the total offering, were already subscribed by local and overseas cornerstone investors including Caas Capital Master Fund, Magna Umbrella Fund and Ghisallo Master Fund, the filing showed.

The issue is open for subscription from Oct 10 to Oct 25. While Kiatnakin Phatra Securities Pcl and Bualuang Securities Pcl are the lead arrangers for local investors, Bank of America Corp is the lead manager for the international offering, according to the filing.