Thai Beverage plans Singapore IPO of up to US$3b — source 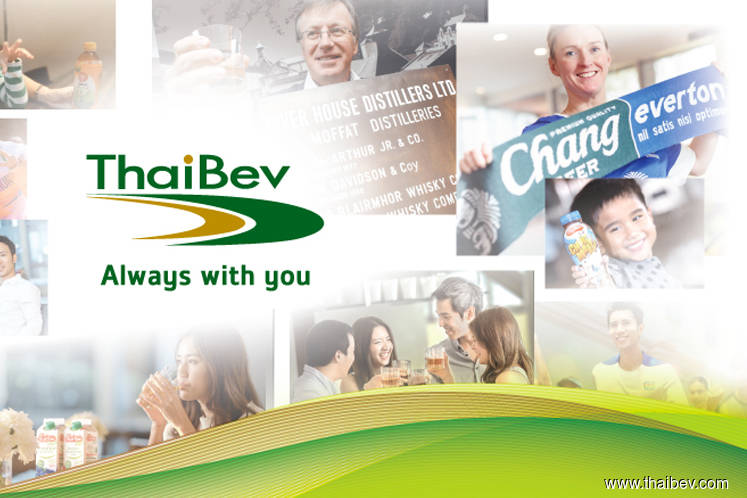 SINGAPORE (Nov 29): Thai billionaire Charoen Sirivadhanabhakdi's Thai Beverage is planning a Singapore IPO of some of its regional beer assets in a float that could raise US$2 billion to US$3 billion next year, sources familiar with the matter said on Friday.

The Singapore-listed company has tapped banks for the listing of a unit which could house its beer assets in Vietnam and Thailand, a source said on condition of anonymity as he was not authorised to speak to the media. Details of the fund raising have not been finalised, he said.

The company is working with Bank of America, Citigroup, DBS, HSBC and Morgan Stanley, according to two sources, on a potential IPO that one person said could occur mid next year.

Thai Bev's shares were put on a trading halt pending an announcement after the stock rose 5.2%.

A Singapore IPO of just over US$2 billion would make it the biggest in the city-state in about six years, while an issue of more than US$3 billion would rank as the largest since 2010, according to Refinitiv data.

Citing unnamed sources, Bloomberg earlier reported that Thai Bev is said to consider a Singapore IPO of its brewery business that could value its unit at as much as US$10 billion.