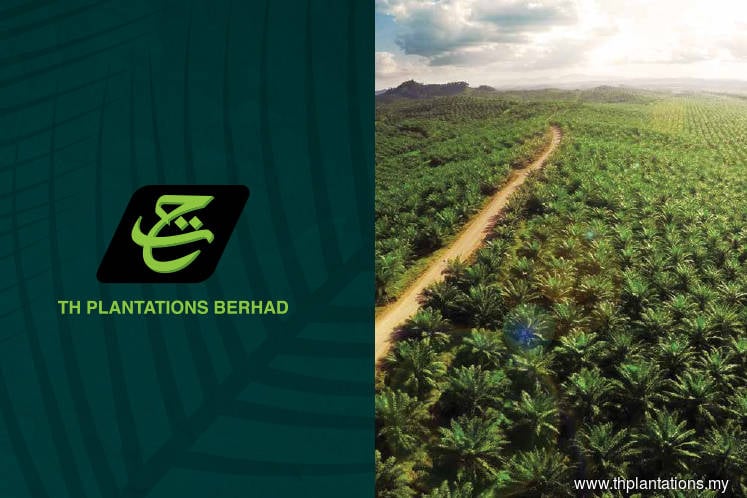 In a statement today, the company said the two non-performing companies own 6,513.80 hectares (ha) of oil palm plantation in Bintulu and Sibu, Sarawak.

It said the disposal of the assets, which was done via a tender exercise, is a part of THP’s rationalisation plan to revive its financial performance through the divestment of its assets to reduce borrowings and improve operational efficiency.

“The disposal of the companies were driven by their poor performance against projected production of FFB (fresh fruit bunch). THP, given its current financial constraints, takes the view that it is not in a position to continue with the plantation operations of the companies,” THP said.

The company expects to improve its gearing ratio from 1.09 times to 0.94 times, and reduce its profit margin expenses by approximately RM9.41 million per annum.

Upon completion of the disposal, the group would still own 94,462.08-ha of oil palm and rubber plantation.

Given the intercompany advances owing by BSV to THP Suria Mekar Sdn Bhd of RM247.47 million, the disposal of the assets would result in a net loss on disposal of RM15.6 million.

The proceeds raised from the disposals will be used to repay financing obligations amounting to RM130 million, while the remainder will be used for working capital requirements, payment to creditors and to cover estimated expenses for the disposals.