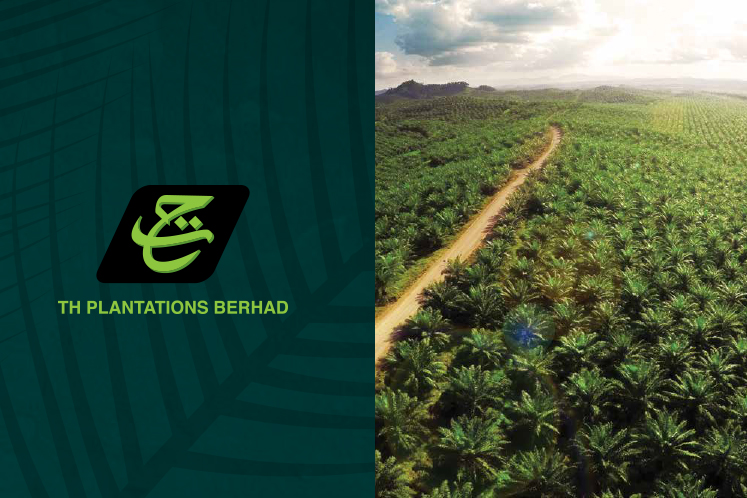 In the fourth quarter, its net loss was also narrowed to RM167.65 million against  RM578.24 million in the year-ago quarter.

The net loss was mainly attributable to the impairments for plantations assets and finance cost incurred by the group, amounting to RM132.91 million and RM14.01 million, respectively.

At the operational level, TH Plantations said that the group reduced its gross loss to RM11.44 million in 4QFY19, compared with a gross loss of RM177.37 million for the corresponding quarter a year ago.

The group said it is optimistic with the upward trend in prices, in line with the global concern on lower supply of CPO arising from adverse weather, poor input of fertilizer, demand from the enforcement of higher biodiesel mandates in Indonesia (B30) and Malaysia (B20%) and lower closing stock in 2019.

It anticipates similar production on the back of improved operational efficiencies in the near future, although its performance is highly contingent on palm oil commodity prices which are expected to remain largely subdued at the current global economic climate.

“The group’s assets rationalisation programme is continuing, which will enable the group to be in a better financial position once completed,” it said.

Shares in TH Plantations settled half a sen higher today at 40.5 sen, valuing the group at RM357.96 million.