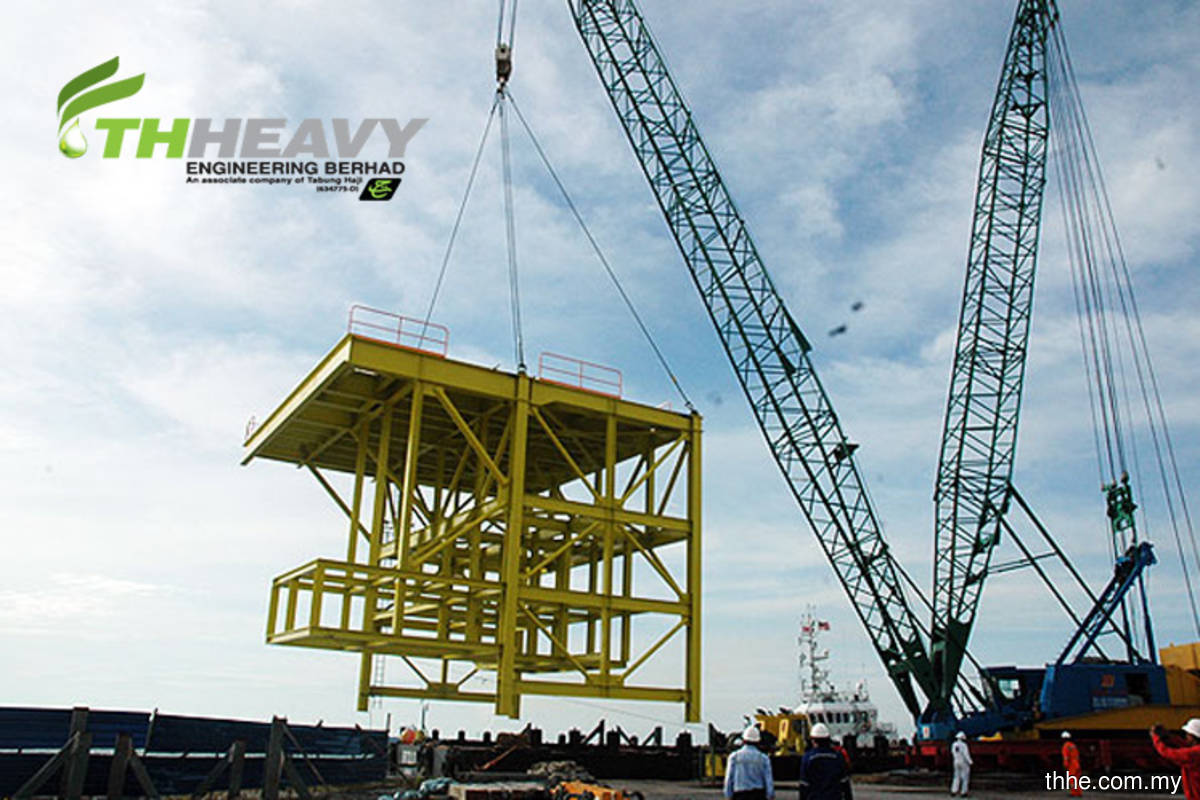 KUALA LUMPUR (July 7): TH Heavy Engineering Bhd (THHE) said Izad Shahadi Mohd Sallehuddin has stepped down from the chairman’s position after less than a year at the helm.

In a filing with Bursa Malaysia, THHE said Izad, 39, resigned with immediate effect as he had ceased to be nominee director of Urusharta Jamaah Sdn Bhd.

Urusharta Jamaah, which is wholly owned by the Ministry of Finance, is the major shareholder of the THHE, holding about 29.8% total issued ordinary shares of THHE as at today.

According to THHE’s website, Izad has over 15 years of experience working in financial institutions, including top global bulge bracket investment banks, focusing on equities.

He has a Masters in Business Administration from the University of Nottingham, and a Bachelor of Science (Honours) in Economics from the London School of Economics and Political Science.