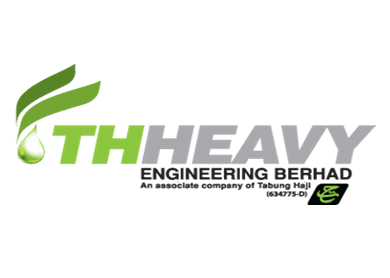 It has redesignated its director Datuk Ghazali Awang as non-independent and non-executive chairman to succeed Azizan.

According to TH Heavy's website, Azizan, 65, was appointed chairman and director of the company on June 11, 2009.

Azizan started his career as a shipping executive in Harper Gilfillan (M) Sdn Bhd. He subsequently joined JF Apex Securities Bhd in 1982 as an executive director and launched his career in the stockbroking industry.

He was an active member of the stockbrokers fraternity and had held the post of chairman of the Association of Stockbroking Companies of Malaysia from 1994 to 1995.

He is currently the chairman of Eastern & Oriental Bhd, Gefung Holdings Bhd and chairman of the investment panel of Lembaga Tabung Haji.

In a filing with Bursa Malaysia today, TH Heavy said Ghazali, 68, was appointed to TH Heavy's board of directors on Aug 27.

Currently, Ghazali also sits on the board of CCM Duopharma Biotech Bhd as a senior independent non-executive director.