Texchem warns Myanmar coup will impact its ops there 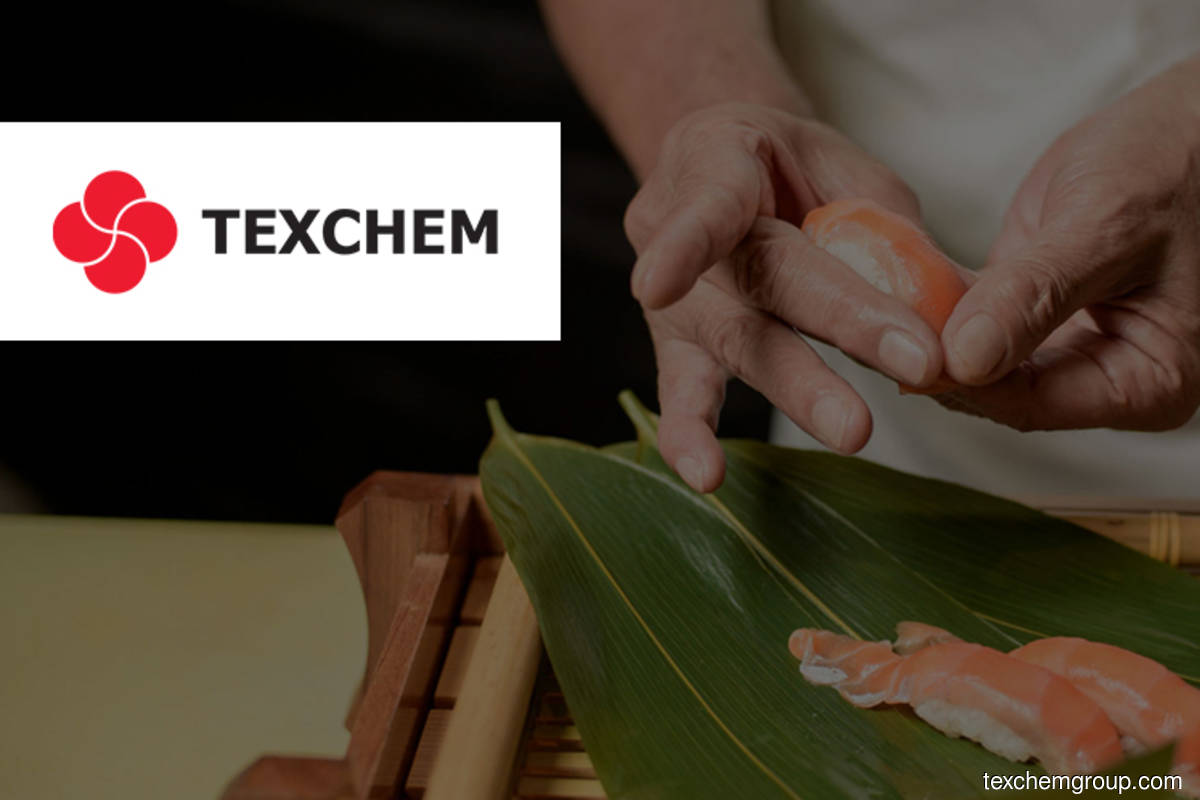 KUALA LUMPUR (Feb 10): Texchem Resources Bhd warned today that its operations in Myanmar may be disrupted by the volatile political situation there.

In a bourse filing, the diversified conglomerate said one of its divisions has part of its operations in Myanmar.

Shares of Texchem were last traded at 61.5 sen yesterday, giving it a market capitalisation of RM76.32 million.