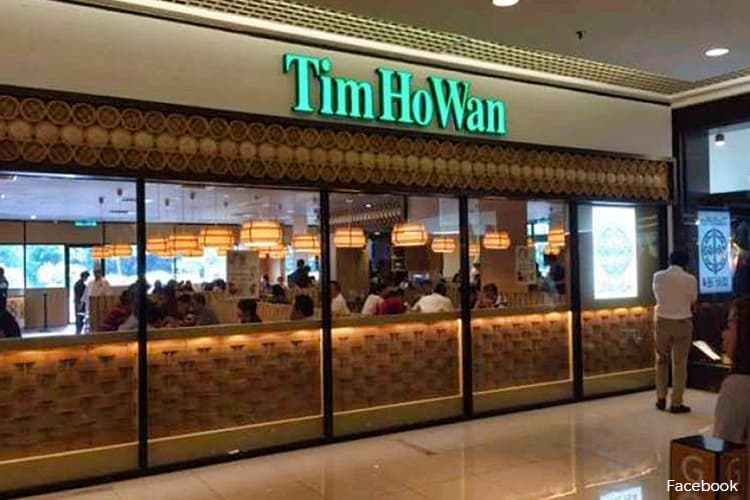 Texchem owns 51% in Dim Sum Delight, while the remaining 49% reportedly belongs to a Malaysian company owned by Angel Chong and Kelvin Khoo.

Texchem, which also operates Sushi King and Goku Raku Ramen restaurants, said that at this time, it is unable to ascertain the extent of the closure costs associated with the cessation of its restaurant business.

“Texchem will provide updates on this matter in due course,” it said, adding that its board of directors, having considered all aspects, is of the opinion that the cessation is Texchem’s best interest.

There are two Tim Ho Wan restaurants in Malaysia: one in Mid Valley Megamall, and another at 1Utama Shopping Mall.

Texchem said the sale will unlock the value of the assets, and is part of its strategy to strengthen its financial position.

Shares in Main Market-listed Texchem rose one sen or 0.71% to close at RM1.42 today, giving it a market capitalisation of RM176.22 million.