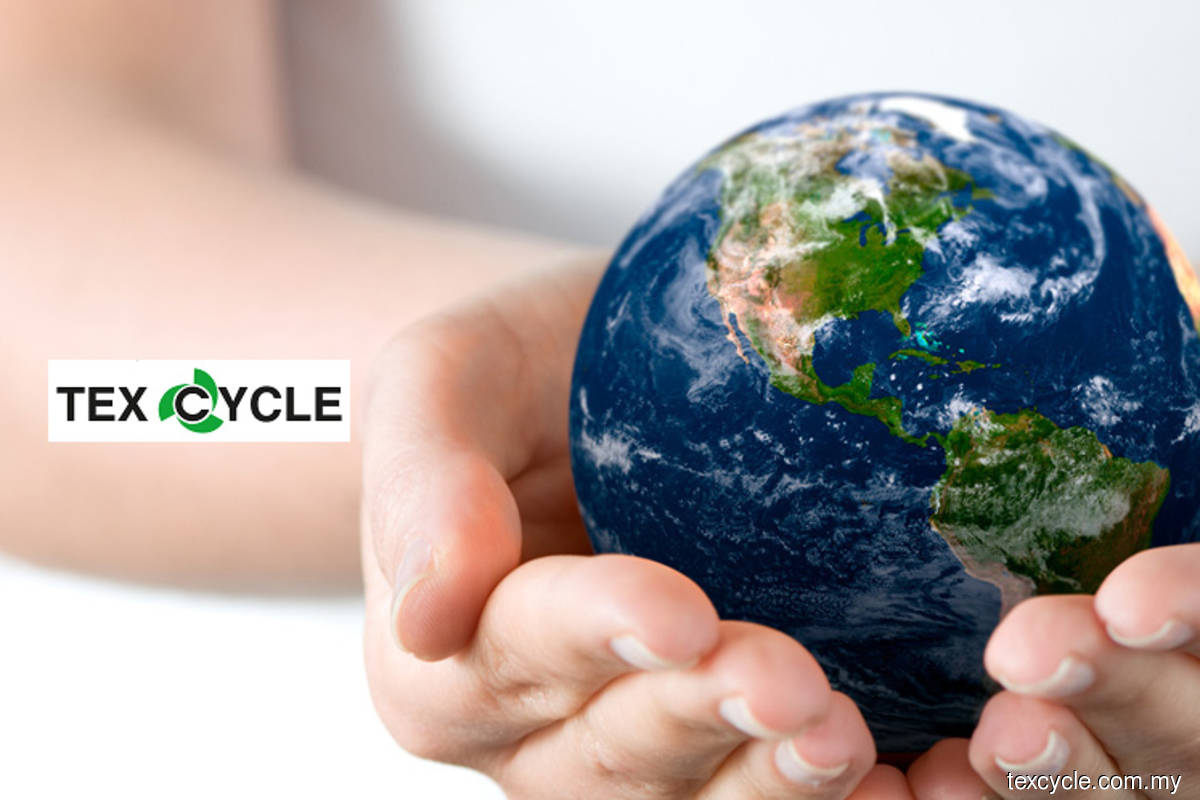 This is in relation to electricity generated from 4MW biomass at its renewable energy power plant in Gurun, Kedah, the group said in a filing today.

Today’s announcement follows an earlier announcement on July 9 that the 60%-owned subsidiary, Pakar B2E Sdn Bhd, has secured the FiT approval from the government, via the Sustainable Energy Development Authority (SEDA).

Next, Pakar B2E has to finalise its financing agreement by Oct 30, 2021, according to Tex Cycle’s previous filing.

“The company will make further announcements if there is any material development in the matter,” it said today.