Tesla starts judging owners it charged US$10,000 for self-driving 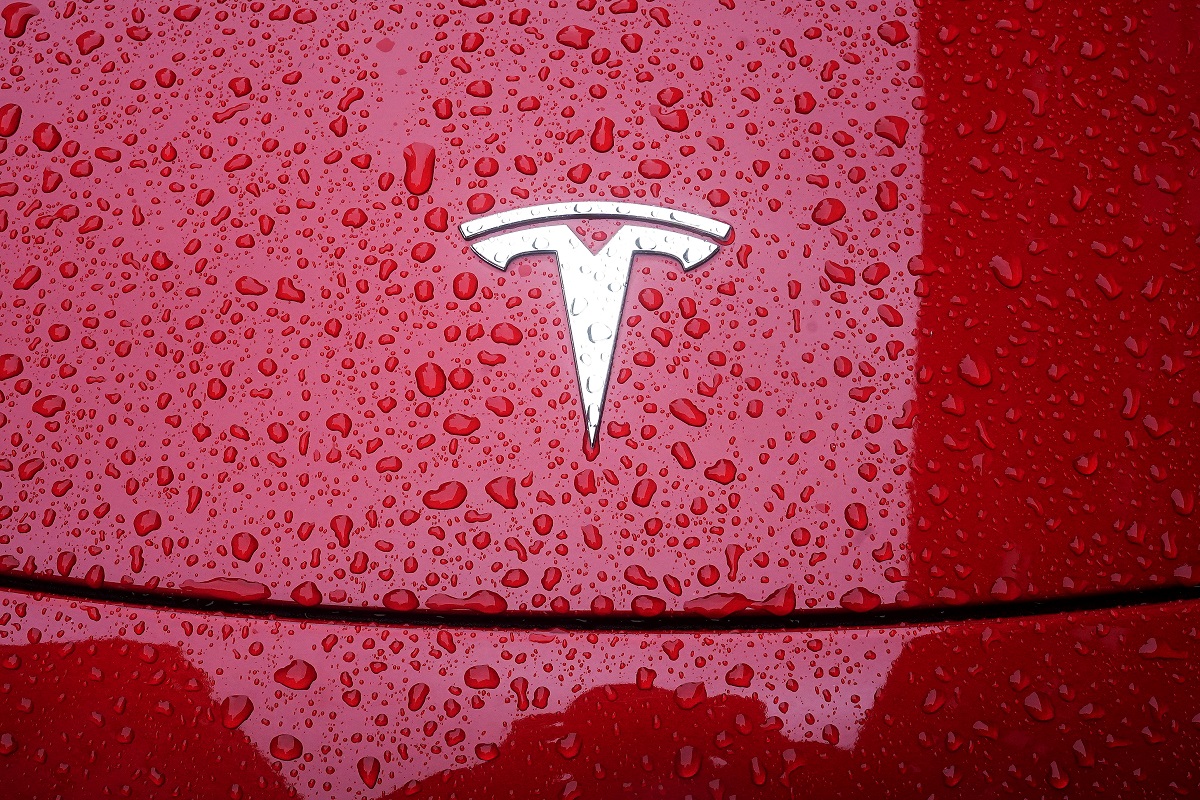 (Sept 25): The wait is almost over for some Tesla Inc customers to get access to driver-assistance technology the company has marketed in controversial ways — as long as they’re on their best behaviour.

Chief Executive Officer Elon Musk has said that on Friday, the electric-car maker will roll out an updated version of its Full Self-Driving beta software, which until now has only been available to roughly 2,000 people.

Those with access to this ever-updating software — a mix of Tesla employees and fervent Musk fans — have for almost a year been honing a system the company has charged as much as US$10,000 for customers to use sometime in the future. Tesla says the system, often referred to as FSD, is designed to someday handle both short- and long-distance trips without driver intervention.

It’s unclear how broad the wider release will be because of a curveball Musk threw earlier this month. The CEO tweeted that the download button customers will see Friday will request car owners’ permission for Tesla to assess their driving behaviour for seven days. If the company deems the behaviour good, it will grant access to FSD beta.

The expanded access and surprise condition are the latest twist and turn involving FSD and Autopilot, the driver-assistance system that’s divided Tesla watchers for years. Musk’s fostering of the perception Tesla is a self-driving leader has helped make it the world’s most valuable automaker by far. But others have taken issue with what they see as a reckless and misleading approach to deploying technology that isn’t ready. The US National Highway Traffic Safety Administration recently opened its second defect investigation into Autopilot since 2016.

“This is another example of Tesla marching to its own drum. It’s like, damn the torpedoes, full speed ahead,” Gene Munster, a co-founder of investing firm Loup Ventures, said by phone. “Setting aside some of the regulatory concerns and pushback, Tesla is determined to move forward on its own agenda.”

NHTSA started probing Autopilot in August after almost a dozen collisions at crash scenes involving first-responder vehicles. The regulator — which has the authority to deem cars defective and order recalls — is assessing the technologies and methods Tesla uses to monitor, assist and enforce drivers’ engagement when using Autopilot. It’s also looking into the system’s detection of objects and events on the road, and how it responds.

Musk first announced his plan to sell FSD in October 2016, a few months after he told a tech conference he considered autonomous driving to be “basically a solved problem.”

In April 2019, he predicted that roughly a year later, Tesla’s technology would advance to the point that drivers wouldn’t need to pay attention.

In March of this year, however, Musk announced Tesla had revoked FSD beta from drivers that didn’t pay enough attention to the road.

The new head of the other investigator of auto crashes in the US, the National Transportation Safety Board, has taken umbrage with this sort of mixed messaging.

“Whether it’s Tesla or anyone else, it is incumbent on these manufacturers to be honest in what their technology does and does not do,” Jennifer Homendy told Bloomberg News in her first interview after she was sworn in last month.

Homendy has since called Tesla’s use of the term Full Self-Driving “misleading and irresponsible,” and expressed concern to the Wall Street Journal about FSD’s readiness to be used by more drivers on public roads.

“For investors, it’s terrifying,” said Taylor Ogan, the CEO of Boston-based hedge fund Snow Bull Capital, who has closely watched videos of FSD beta testers at times demonstrating the software’s shortcomings. “It’s like the CEO of a drug company broadening the test pool of the experimental drug that the FDA is investigating for potentially hurting people.”

She pointed to a Tesla enthusiast’s recent blog post giving car owners pointers on how the company is likely to judge their driving.

“People are already saying, here’s how you game the system to make sure you can opt in and use it how you want,” Goddard said. “I just worry that we’re going to see an uptick in this being used in places where it’s really not ready to be used — and not by professional drivers.”

Musk tweeted late Friday that the FSD Beta request button will still go live Friday night, although the software update itself has been pushed back until Saturday.