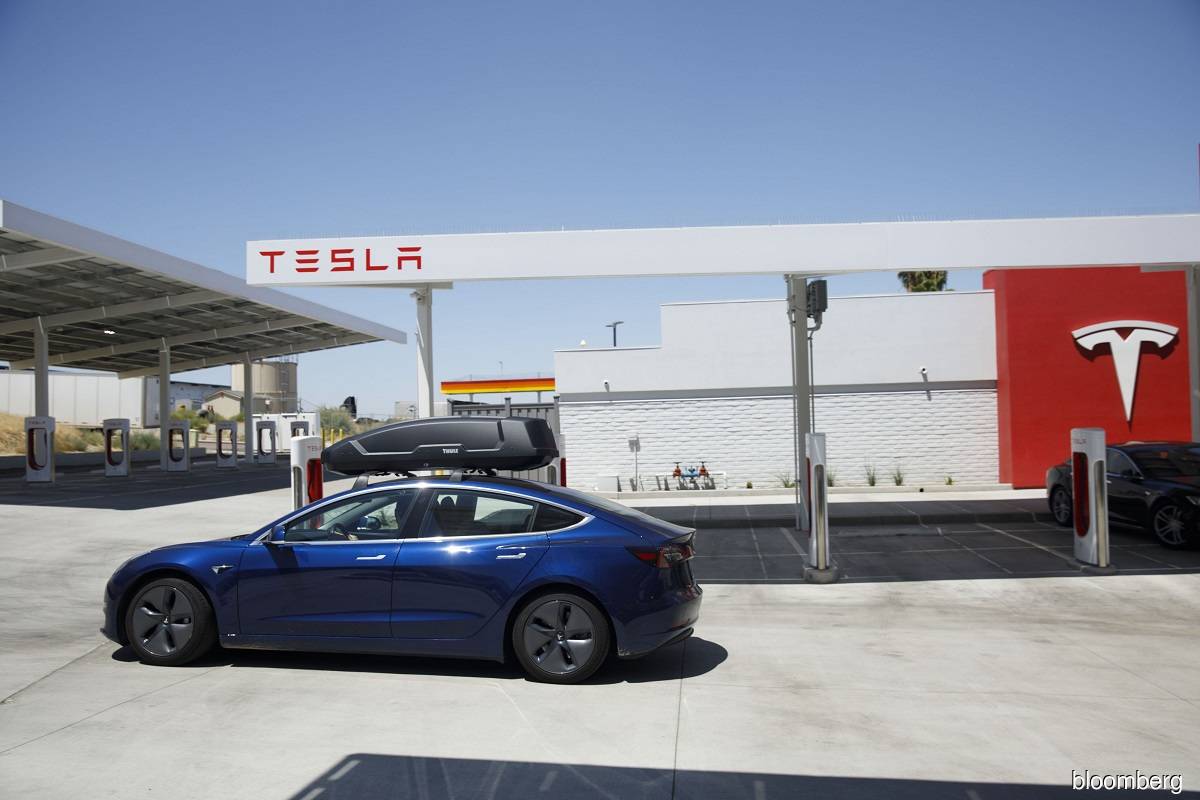 NEW YORK (July 13): Tesla Inc's relentless surge continued today amid several upcoming events that include the possible unveiling of new battery technology from the electric-vehicle maker, entry into a lucrative new market, and the potential inclusion of the stock into the prestigious S&P 500 Index. The company late last Friday said its much-anticipated "Battery Day" event would be held on Sept 22, at its Fremont, California factory. According to Wedbush analyst Daniel Ives, Tesla could announce a number of new potential "game-changing" battery developments at the event. Separately, Roth Capital upgraded the stock, saying the company is well down the path of preparing to enter the Indian market, where it sees China-like potential.

"The technology innovations around Fremont remain the key ingredients in Tesla's success on the battery front and we believe the company is getting closer to announcing the million-mile battery," Ives wrote in a note to clients.

"We expect tangible evidence by the end of 2020, with sales in India starting as soon as 2021," Ives added.

The incredible rally in the stock has left Wall Street analysts struggling to make sense of the sky-high valuation — which soared past that of Toyota Motor earlier this month and topped US$300 billion today. Tesla shares are up about fourfold just this year, despite a steep pandemic-related sell-off in February and March.

Although the stock kicked off this year with a strong run, its ascent has been turbocharged after Tesla reported better-than-expected delivery numbers for the second quarter earlier this month, leading many to say the company may be poised to report a profit for the period. Profitability is good news in itself, but in the case of Tesla, this would also mark the fourth consecutive quarter of profit, a milestone it needs to achieve to be considered for inclusion in the S&P 500 Index.