Tesla plans to start shipping out cars made at Shanghai Gigafactory to Asia, Europe 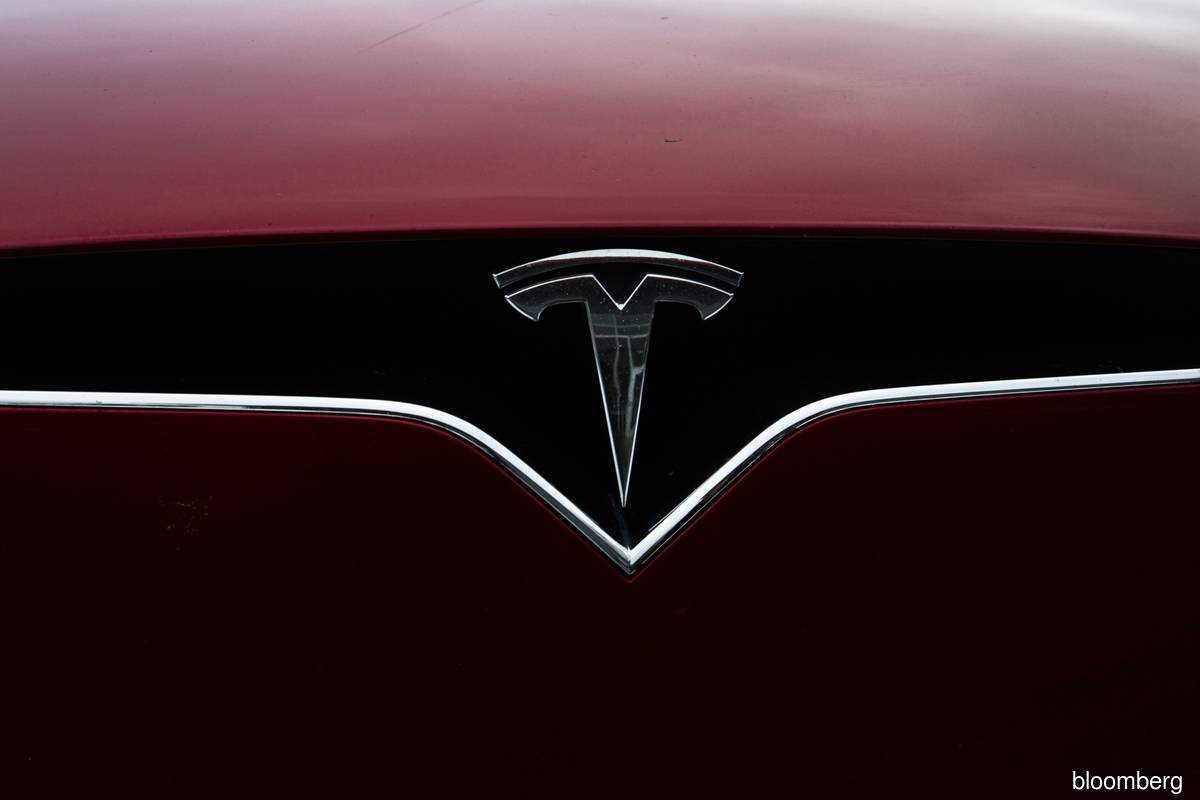 (Sept 11): Tesla Inc. plans to ship cars made at its Shanghai Gigafactory to other markets in Asia and Europe, according to people familiar with the matter, as the company looks to realize its plan to reduce shipping costs and manufacture vehicles closer to customers.

China-built Tesla Model 3s intended for delivery outside the country will likely start mass production in the fourth quarter, the people said, asking not to be identified because the details are private. They said the markets targeted include Singapore, Australia, New Zealand, as well as Europe, where customers currently have to wait for a Tesla to be delivered from the U.S. Shipments could start as soon as the end of this year, or early 2021, according to the people. The world’s biggest maker of electric vehicles is stepping up production as competition in the space intensifies, with traditional automakers starting to make EVs, especially for the China market, where local rivals like BYD Co. already have a strong footing. General Motors Co. said this week it will take a $2 billion equity stake in electric truck maker Nikola Corp.

A representative for Tesla in China declined to comment.

Shares in Tesla, which rallied almost 500% from January to the end of August, were up 4.2% in pre-market trading Friday.

Tesla’s main factory is in Fremont, California, where it assembles the Model S, Model X, Model Y and Model 3. That’s also where the vast majority of the vehicles’ components are made. The company is also building a factory in Berlin, its first in Europe. Chief Executive Officer Elon Musk is pursuing an ambitious timetable, targeting mid-2021 for that plant to start production.

The billionaire tech entrepreneur has often spoken about his focus on the consumer, saying he just wants to make cars that people want to buy. Manufacturing the vehicles closer to where its customers are located will help Tesla reduce costs and speed up delivery times.

Demand for EVs globally is rising, bolstered by tighter emissions regulations in Europe and an increasing awareness of climate change and the negative impact fossil-fueled cars have on the environment. While the coronavirus pandemic has dented sales of all vehicles -- global passenger EV sales were down 15% in the second quarter -- the market for EVs is forecast to expand about 7% this year.

Europe has led the growth in 2020, with EV sales in the continent’s main auto markets more than doubling in January to July compared with the same period in 2019, according to BloombergNEF. Renault SA’s Zoe has dominated, and Tesla is also facing competition from Volkswagen AG and BMW AG’s new electric models.

“Exporting Model 3s to Europe would take advantage of China’s lower production cost base in a bid to improve profitability,” said Michael Dean, a Bloomberg Intelligence analyst. “It would follow BMW, who will soon begin exporting its new iX3 BEV from the region.”

While Tesla’s sales are increasing in several European countries, its total share remains small. In Germany, Europe’s biggest auto market, Tesla sold just over 8,000 cars in the first eight months of 2020 for a market share of 0.5%. That compares with some 327,000 cars sold by the main VW brand, and about 180,000 vehicles sold by Daimler AG’s Mercedes.

In a bid to grow in Europe, Tesla is expanding its charging infrastructure and its Berlin factory is expected to assemble as many as 500,000 cars a year.

EV adoption in Singapore, Australia and New Zealand, meanwhile, has trailed Europe and China, and could present a bigger challenge. Tesla may also need to make changes to its assembly set-up in Shanghai to target those right-hand drive countries.

In China, Tesla delivers around 11,000 cars a month, all for the domestic market. Upstart NIO Inc. has been averaging around 3,500 recently, by comparison.

Analysts at Credit Suisse Group AG described Tesla’s export plans as positive for the company, noting that China-made Model 3s have a lower cost than those built in the U.S. They added however that any move to export may signal that demand in China is below capacity.

Tesla has been slashing its prices in China as part of a push to increase sales in the world’s largest EV market. Musk has said that making Tesla cars more affordable is a key target, and local sourcing helps with lowering expenses. Cars equipped with lithium iron phosphate batteries are also expected to launch in the market soon.

Musk has seen wild swings in his net worth lately as retail traders accelerate buying and selling in stocks. He’s now worth $91.2 billion, ranking fourth on the list of the world’s richest people thanks to his moonshot compensation package linked to Tesla’s stock price.