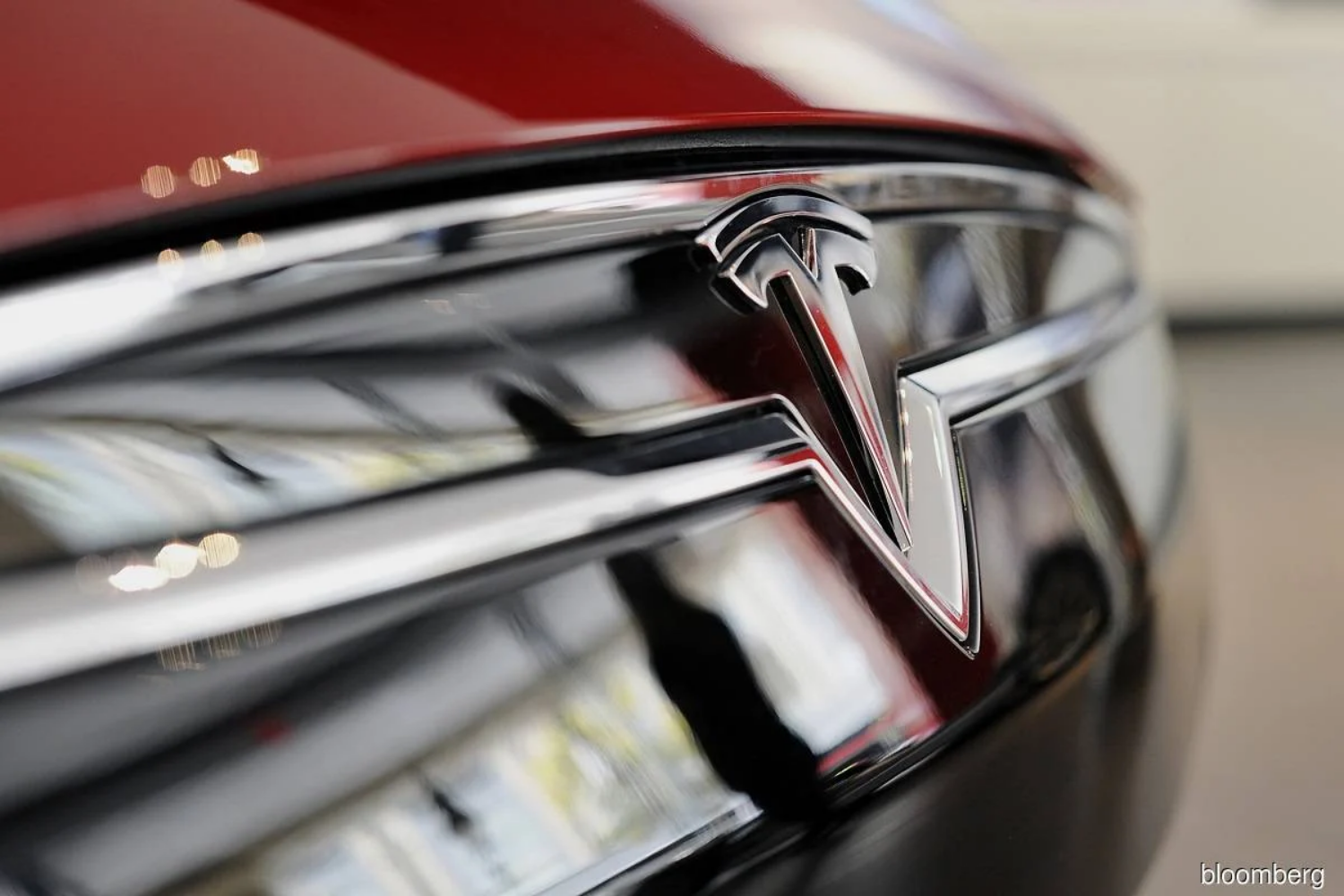 BEIJING (Jan 11): Tesla Inc is searching for a design director in China, part of efforts to open a "full-function" studio in Shanghai or Beijing and design electric cars tailored to Chinese consumer tastes, according to three people with knowledge of the matter.

The U.S. carmaker's human resources managers, as well as several headhunters, have been trawling the industry over the past four months, the sources said.

They are looking for "bi-cultural" candidates with 20 or more years of experience who are familiar with Chinese tastes and can bridge the gaps between China and the United States, they added.

Some candidates have been interviewed by Tesla's global design chief Franz von Holzhausen, according to the people, though it was not clear how many potential candidates had been approached by the company and recruiters.

All three sources spoke to Reuters on condition of anonymity due to the sensitivity and confidential nature of the matter.

Tesla and von Holzhausen did not respond to emailed requests for comment.

China is the world's biggest auto market, plus the largest for all-electric vehicles with sales volumes expected to reach roughly 1.5 million vehicles there this year, according to consultancy LMC Automotive. It is also Tesla's No.2 market after the United States.

The carmaker's plans for the design studio are not fully developed, and the sources believe Tesla will likely wait for more clarity on strained U.S.-China relations under a new U.S. president before making a final decision on the move and all its details.

The talent search, which the sources said was mainly focused within China, fits with comments from Tesla boss Elon Musk early last year.

"I think something that would be super cool would be ... to create a China design and engineering centre to actually design an original car in China for worldwide consumption. I think this would be very exciting," he said at a media event in Shanghai.

Musk's interest in developing cars in China is part of a broader push by Tesla to boost the company's global sales volume well past the 500,000-vehicle-a-year mark, which it came just 450 short of hitting in 2020.

All three sources said Tesla's search for a China studio director began around September, and that there was a flurry of activity as recently as December when a number of headhunters used LinkedIn and other means to approach candidates.

One of the sources, who has knowledge of Tesla's headhunting activities in China, said that once a design director was hired, Tesla would recruit the director's team which would likely be around 20-strong and include designers plus modellers who help turn design renderings into clay models.

All the sources said the planned centre aimed to be a comprehensive design outfit, with one describing it as a "full-function studio", which would not only help conceptualize the design of a car but also come up with the final shape — digital three-dimensional data — of a model.

The data could then be handed over to Tesla's vehicle engineers, who are mostly based in northern California.

Two of the sources said Tesla's China studio would likely also carry out research on Chinese consumer tastes, as well as work for cars expected to be produced at Tesla's vehicle assembly plant in Shanghai, where designs are tweaked to make sure specific components fit within engineers' specifications.

"They want to give vehicle design a lot more bias toward China; they have already done a lot here, setting up a major manufacturing site and having sold a ton of EVs, but it seems Tesla's ready to put roots down," said one of the sources.

This push might lead to a more independent Tesla China, added the person, who has spent more than a decade in the country working at design centres run by global automakers, among other places.

Two of the sources said one likely "China-specific" model was a lower-cost volume generator such as a US$25,000 electric car that Musk referred to at a Battery Day event in September, which he said Tesla might aim to bring to market in about three years.

Musk said Tesla was confident it would be able to hit the market with "a very compelling US$25,000 electric vehicle that's also fully autonomous".

At that price, according to two of the sources as well as industry experts, it was likely to be a compact car, smaller than Tesla's Model 3, which would be as affordable as some mainstream gasoline-fueled vehicles.

Compact cars are not big sellers in the United States where bigger, taller vehicles such as Ford's F-150 pickup truck and SUVs, as well as midsize sedans, rule the road.

They account for about 10% of America's overall vehicle market. By contrast, compacts make up 25% of sales in China, or around 5-6 million cars a year, according to consultancy LMC Automotive.

That's why the planned US$25,000 car Musk has discussed would be better suited to the China marketplace, according to the two sources and industry experts.

"A compact Tesla car would do well in China, as well as the rest of Asia and Europe," said Yale Zhang, head of Shanghai-based consultancy Automotive Foresight. "It could potentially put a serious dent in sales of cars like Toyota's Corolla and the Volkswagen Golf."