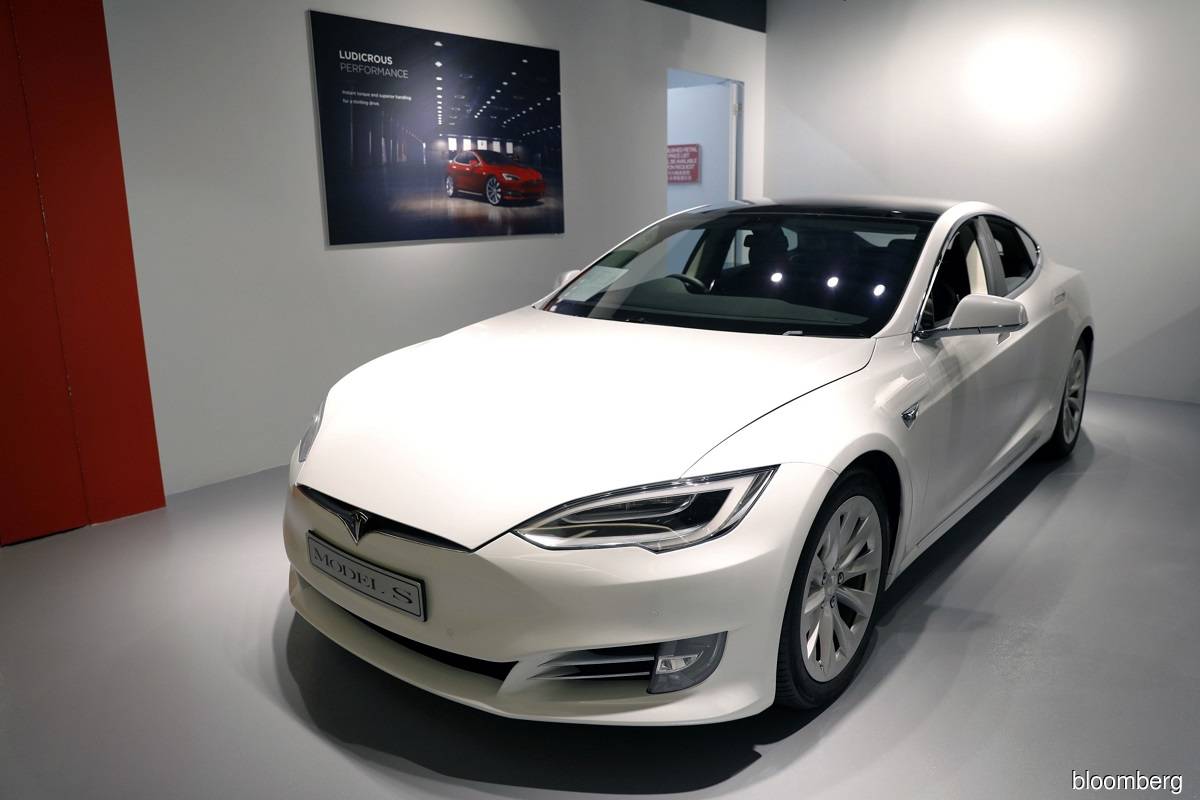 BENGALURU (Oct 13): Tesla Inc said today it has cut the price of its Model S "Long Range" sedan by 4% in the United States, days after the electric-car maker reported record quarterly deliveries.

Earlier this month, the carmaker cut the starting price of its Chinese-made Model 3 sedans by about 8% to 249,900 yuan.

Tesla said it delivered 139,300 vehicles in 3Q, an all-time record, yet shares fell as some analysts doubted if Tesla could hit its ambitious year-end target.

Shares of the automaker, which have surged more than five times this year, were up nearly 1% at US$445.25 in pre-market trading.