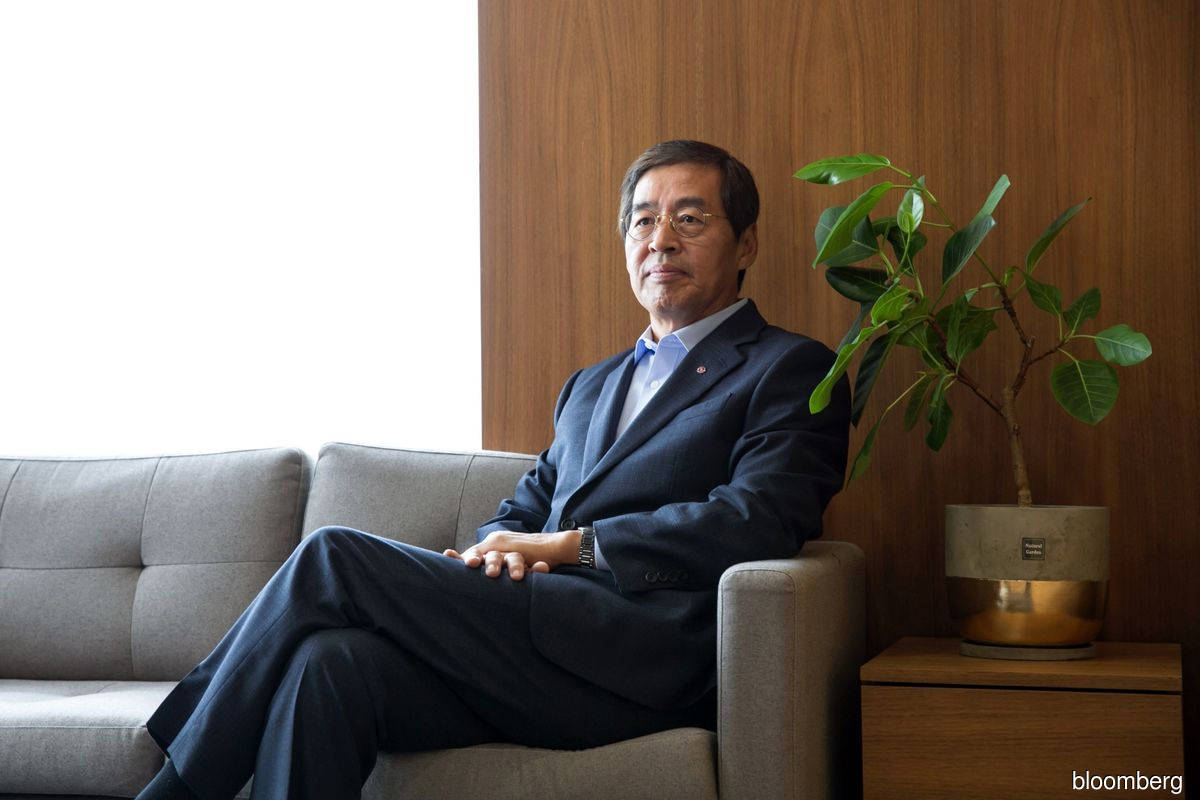 (Aug 7): While the Covid-19 pandemic has dented demand for electric vehicles this year, a South Korean supplier expects its battery sales to reach a new high thanks to strength in Europe and a contract with Tesla Inc.’s factory in China.

Revenue at LG Chem Ltd.’s battery business will reach a record of about 13 trillion won (US$11 billion) this year, before hitting 30 trillion won in 2025, Chief Executive Officer Hak Cheol Shin said in an interview at his office in Seoul.

“We have no problem in our supply chain and can deliver all of the orders from customers this year despite the coronavirus,” Shin said.

Even with demand for rechargeable batteries seen slumping for the first time ever in 2020, South Korean makers posted sales gains in the first half. The Asian nation’s suppliers particularly benefited from European governments using virus recovery funds to help boost EV sales as well as new models from automakers including Volkswagen AG, according to SNE Research.

Sales at LG Chem jumped 83% to 10.5 gigawatt hours, lifted by rising demand for Tesla’s Model 3 sedans in China as well as for Renault SA’s Zoe cars, SNE Research said. That helped LG Chem, whose stock has more than doubled this year to a record high market value of about US$40 billion, take the market lead over China’s Contemporary Amperex Technology Co. Ltd. Its shares rose as much as 5.4% Friday morning after Bloomberg published the first version of the story.

“The point is how much LG will be able to get orders from Tesla, because everyone agrees Tesla will lead the electric-car market,” said Hwang Kyu-Won, an analyst at Yuanta Securities Korea Co. “However, if other automakers catch up with Tesla, that might be good news for LG Chem too, because of its diversified customers.”

Tesla has also been using lithium-ion batteries made by No. 3 maker Panasonic Corp. at the Shanghai plant, which began production late last year. CATL recently struck a deal to supply the same factory, wooing Elon Musk with packs that BloombergNEF says cost about 20% less than rival products.

While LFP batteries may be “good enough” for a driving range below 300 kilometers (186 miles), NMC is likely to win out longer term as it should be able to lower costs while increasing density at a faster rate, according to Mark Newman, a senior analyst at Sanford C. Bernstein H.K. Ltd.

Regardless of which technology is better, lower prices are seen as key to getting more consumers to shift from autos with combustion engines to EVs. Batteries account for 25% to 40% of total manufacturing costs for mass-manufactured battery electric vehicles, according to BloombergNEF. That is set to drop to 20% or less in the next few years amid pressure to reduce costs.

LG Chem has worked to reduce overhead by working with automaker partners including General Motors Co. and Geely Automobile Holdings Ltd. on building EV battery plants, which can cost more than US$2 billion. Such ties put the company in a strong position to benefit from an eventual rebound in auto demand and growing adoption of EVs.

“The global electric vehicle industry itself is growing fast, but the penetration rate is about 3% now,” LG Chem’s Shin said. “The rate will be about 10% in 2025.”